Written by thehitnetwork on November 16, 2021 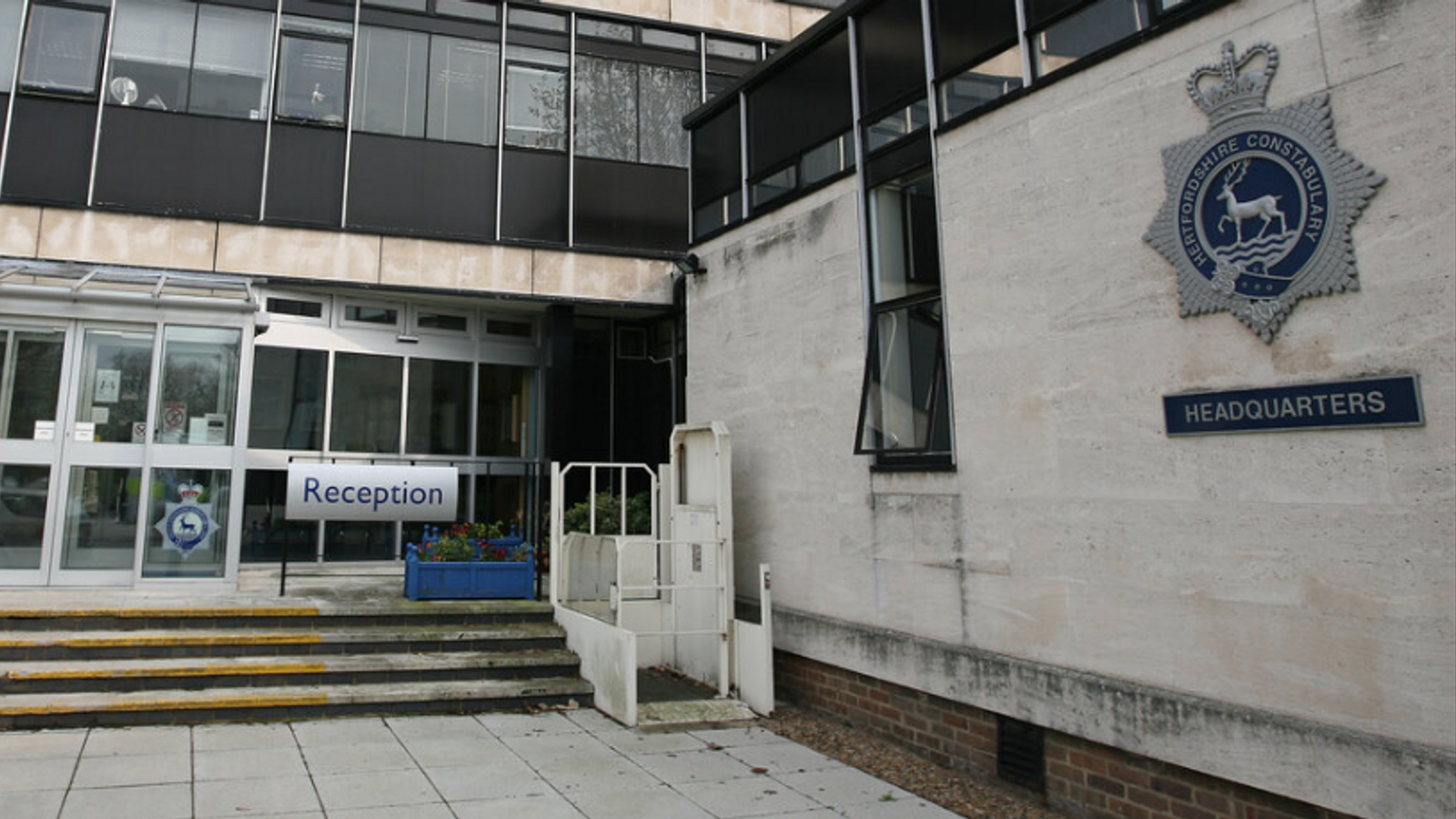 A serving police officer has been charged with a number of serious child sexual abuse offences including rape.

James Ford is an intervention officer who has worked for Hertfordshire Police for almost two years, based in the east of the county.

He has also been charged with committing an act or series of acts to pervert the course of justice.

The allegations are the result of an independent investigation by officers in Cambridgeshire Constabulary’s Public Protection Unit.

Ford has been suspended since 22 October.

He was released on bail until next Friday, when he is expected to attend a pre-trial hearing at Cambridge Crown Court.

Hertfordshire‘s Deputy Chief Constable Bill Jephson said: “I am deeply concerned that a serving Hertfordshire officer has been charged with such serious offences.

“I also fully recognise that members of the public will also be concerned by this news; however we now need to let criminal proceedings take place and avoid any speculation that could impede the case as it progresses through the court system.”