Written by thehitnetwork on December 1, 2021 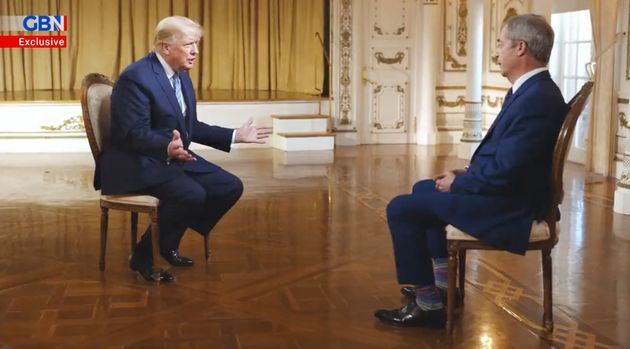 Donald Trump has suggested Joe Biden removing the “beautiful bust” of Winston Churchill from the Oval Office is a slight on Britain as he declared Britain’s wartime leader “a very handsome man”.

In an interview with former Brexit Party leader Nigel Farage on GB News, the former president was allowed free rein to complain about his election defeat to Joe Biden, Meghan Markle and wind farms.

He was also anxious to make something out of how the exit of Churchill’s bust undermines the US-UK “special relationship”.

The long-running saga began with Barack Obama moving the bust to a prominent spot outside his private office of his official residence, adding: “I love Winston Churchill.”

The statue loaned from the UK was reinstalled in the Oval Office by Trump, but it was no longer on display after Biden, who is of Irish heritage, was inaugurated In January.

Busts of civil rights activists Rosa Parks and Martin Luther King, as well as labour leader Cesar Chevez, were among those situated in the room then.

It seems not to reflect anything very profound, however. Johnson was reportedly the first European leader to speak to president Bidden. 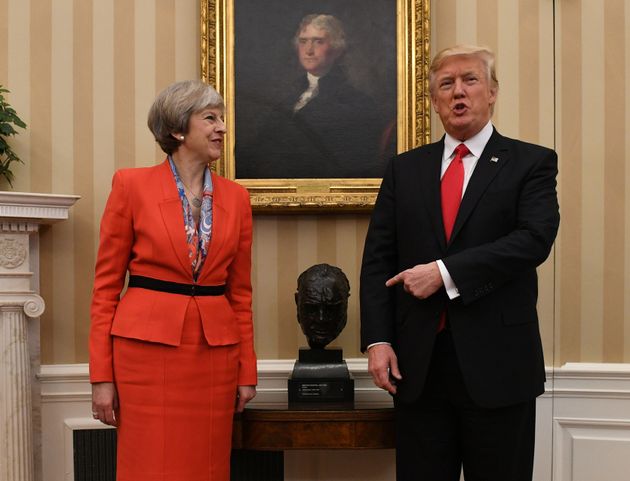 After Farage mentioned the defacing of a statue of the former British prime minister, Trump said: “Well you saw Churchill’s beautiful bust being removed from the White House.

“When I got there I said ‘send it back’. They call, would you like to have the bust of Winston Churchill? A great one. Right? Even you would say that.

“And I said I absolutely want it.”

He added: “And as you know, President Obama, I believe, sent it back. He didn’t want it. And I said, ‘let’s bring it back to the White House’.”

Farage said President Biden had the Churchill bust removed on his first day in office, and Trump said: “I mean, why would you do that with Winston Churchill when you’re trying to get along with your country?

“And you send… it’s such a token, but such an important token. No, I had it back, for my entire time it was there, and look, he was a very handsome man.”

The former US president, 75, said he is getting “the biggest crowds I’ve ever had” at rallies but did not explicitly say whether or not he would run for election in 2024. 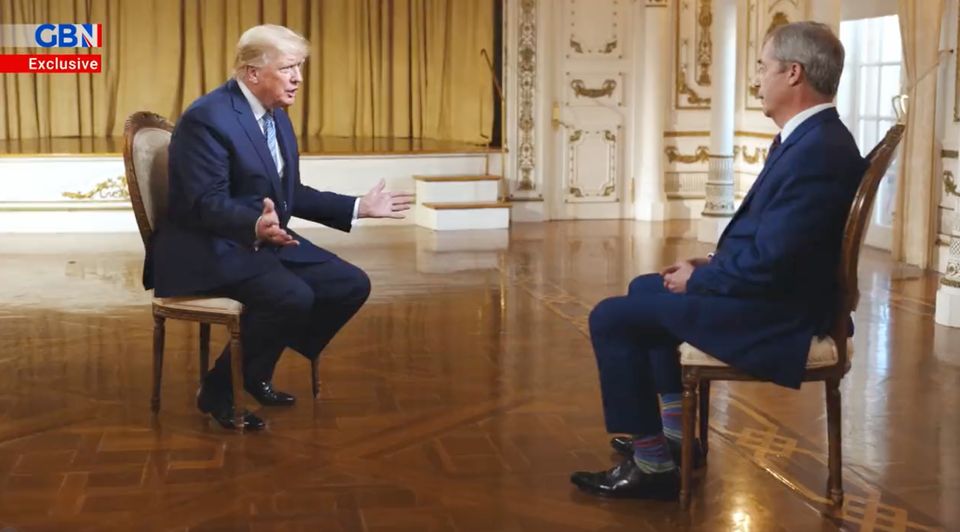 Omicron Coronavirus Variant Found In The US