Written by thehitnetwork on December 2, 2021 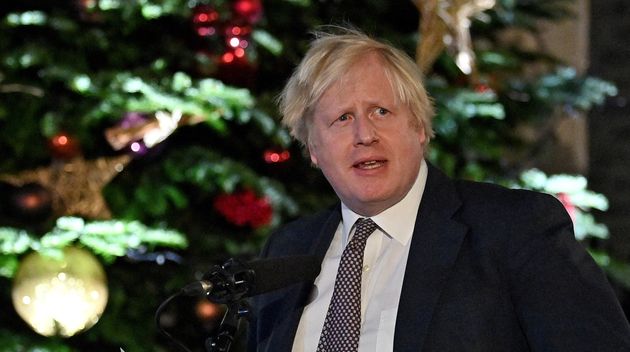 Downing Street has dodged all of the questions around whether or not the government held a party – against Covid rules – last December.

Sources told The Daily Mirror that some of the prime minister’s staff broke social distancing measures in place near Christmas last year.

When London was in tier 3 restrictions on December 18, officials allegedly partied in Downing Street, drinking, conducting a Christmas quiz and a round of Secret Santa.

Insiders told The Mirror approximately “40 or 50” people were crammed in a room for “each of the two events”, adding up to a “Covid nightmare”.

But when pressed for its response on these allegations, Downing Street has kept its answers rather vague.

1. ‘All the rules were followed’

In response to questions about this alleged party, a No.10 spokesperson told Sky News: “Covid rules have been followed at all times. But beyond that i don’t have anything more to add.”

However, if the rules had been followed when the party in question happened on December 18 2020, Johnson was advising the public to “minimise contact with people from outside your household”.

Tier 3 restrictions meant there was to be no indoor mixing outside household bubbles. The rules also stated there must not be a work Christmas lunch or party. It’s worth noting that on December 19, London, the south east and east of England were put in tier 4.

If you are forming a Christmas Bubble, it’s vital that from today, you minimise contact with people from outside your household.

Everyone must take personal responsibility to avoid passing the virus on to loved ones this Christmas.https://t.co/dpk4hK17xs

The parties would have been legal only if they were necessary for work or if it was a permitted organised gathering where people didn’t mingle with other households.

When the rules which were in place at the time of the alleged party were put to them, the prime minister’s spokesperson said: “I think on this, we don’t recognise this account, as we’ve said, the Covid rules have been followed at all times.”

The spokesperson then said the prime minister nor his staff had a Christmas party, but refused to rule out “social gatherings on a Friday evening when alcohol was consumed by staff working at Number 10”.

They added: “I’m not going to get into individual pieces of speculation from a year ago.”

Yet the spokesperson stopped short of describing the report as “false” and concluded: “I don’t have anything else to add to what I’ve said already.”

How Boris Johnson’s spokespeople answered questions today about whether the Prime Minister broke Covid rules by having parties in Downing Street during lockdown. pic.twitter.com/5nknYjs5hO

On Wednesday, Johnson refused to deny that a large party was held in No.10 shortly before Christmas.

Pressed by the leader of the opposition Sir Keir Starmer over the alleged gathering, Johnson said: “What I can tell [him] is that all guidance was followed completely during No.10.”

He then tried to move past the allegations, and said, “I’ve said about No.10 and events of 12 months ago”.

The SNP’s Ian Blackford asked a similar question to Johnson, only for the prime minister to claim he was talking “total nonsense”.

Speaking to BBC Radio 4 Today programme on Thursday, science minister George Freeman said: “I’m not going to get drawn into who was and wasn’t there in which room in Number 10 last year.

When pressed he said: “I wasn’t there, I can’t tell you what happened at an event that I wasn’t at and wasn’t party to.“

He added: “I can’t tell you what happened at an event I wasn’t at.”

Ben Shephard – Was the Prime Minister being responsible, last Xmas, when he allowed these parties to go ahead?

George Freeman(Science Minister) – Nothing to do with me… I was nowhere near No.10

Ben Shephard – Can you understand how our viewers are so angry about this? #GMBpic.twitter.com/8IviViJKUi 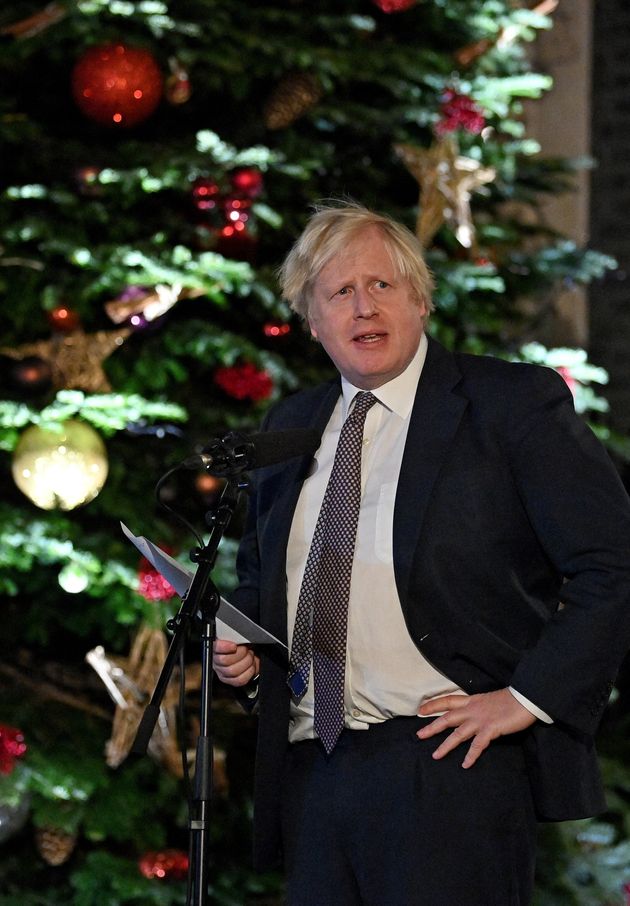 Little Mix Announce ‘Break’ After 10 Years Together: ‘We Feel The Time Is Right’

Lizzo Lifts The Lid On Friendship With Adele: ‘We’re Both Supreme Divas’