Arlene Phillips Is First Contestant Voted Off I’m A Celebrity… Get Me Out Of Here!

Former Strictly Come Dancing judge Dame Arlene Phillips has become the first contestant to be voted off this year’s series of I’m A Celebrity…Get Me Out Of Here!

Dame Arlene, who at 78 was the oldest ever contestant to take part in the ITV show, left the campsite at Gwrych Castle in North Wales after receiving the fewest public votes on Sunday night.

The show’s presenters Ant and Dec arrived in camp to announce the news.

Speaking after leaving camp, Dame Arlene said she was “in a way relieved”.

She added: “You know, I want to see my family, but (I’m) emotional because of everything this has been, the highs and the lows, it’s been something in my life that I never imagined doing and it’s been extraordinary”. 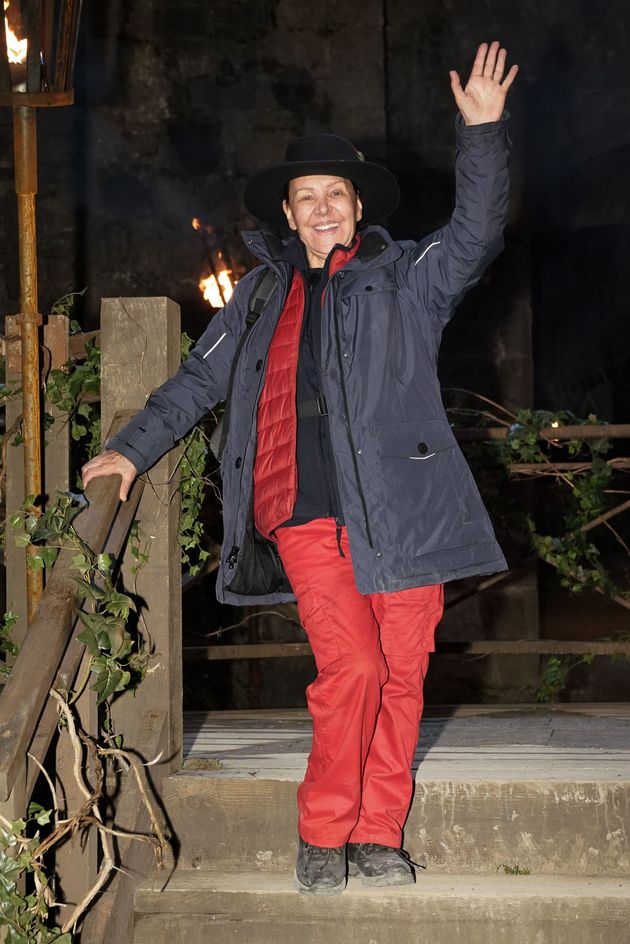 The professional dancer said it was “much harder” than she had anticipated it being, and explained: “I’d psyched myself up, I was so prepared for it… I’d focused on why I was doing this and what I want to achieve and get out of it you know for my granddaughter, to try to show I was fearless but it is hard.”

She cited her friend from the camp, musician Naughty Boy, as the person she wants to win. 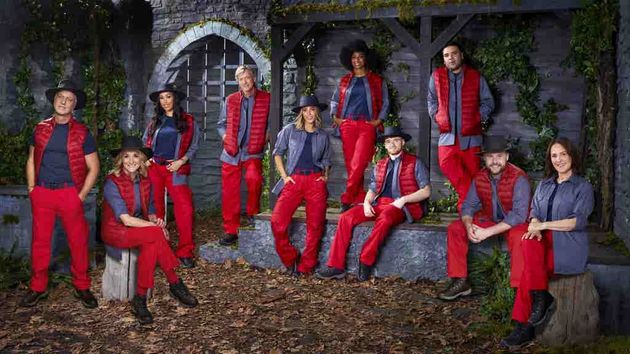 The trial, Naughty Boy’s seventh so far, was described by Dec as: “The not-so-fabulous Las Vegas has come to the Castle. You two need to work your way through four Las Vegas-themed games, winning stars as you go.”

The duo had to battle eating turkey testicles, get covered in castle critters, fish around among snakes and also get covered in fish guts, offal and gunge to catch a large coin as it dropped from above them.

Finishing the trial, Naughty Boy lamented: “I washed my boxers and now look.”

The duo earned a total of six out of a possible 11 stars for their campmates.

This year’s series has had an eventful few weeks with intruders removed on two separate occasions and the celebrity contestants evacuated from camp for a few days as a precaution after Storm Arwen caused damage to the production.

Richard Madeley also had to exit the show early after he was taken to hospital after falling ill – and having broken the Covid bubble was not able to return to the show.

I’m A Celebrity… Get Me Out Of Here! continues at 9pm on ITV. 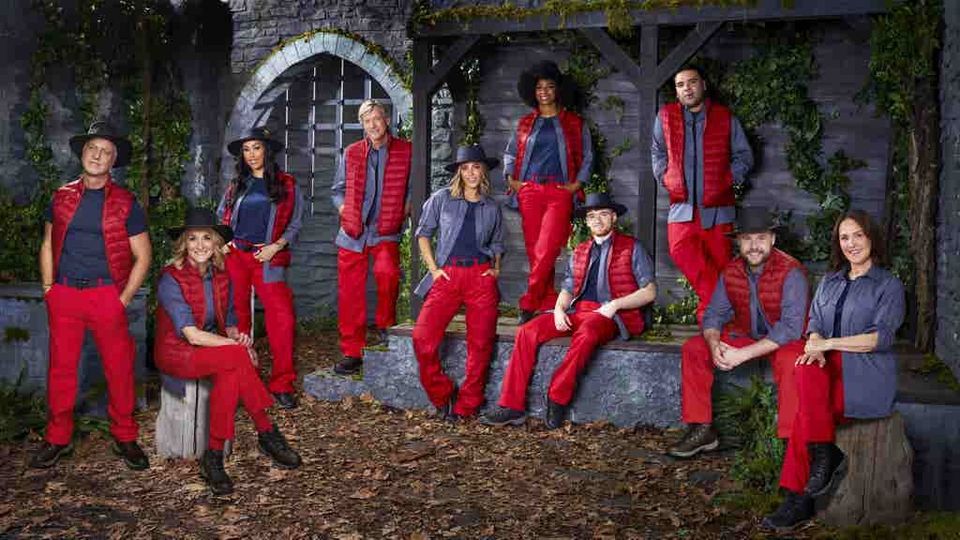