Harry Potter fans across the globe are currently preparing to board the Hogwarts Express back to their childhoods ahead of the cast reunion.

A TV special is set to reunite the original cast next month to celebrate the film franchise’s 20th anniversary, after Harry Potter And The Philosopher’s Stone debuted in November 2001.

In the same vein as the recent Friends reunion, stars including leading trio Daniel Radcliffe, Rupert Grint and Emma Watson will reminisce about their time in the Wizarding World and growing up on the silver screen.

Ahead of its debut, here’s everything we can tell you about Harry Potter 20th Anniversary: Return to Hogwarts… 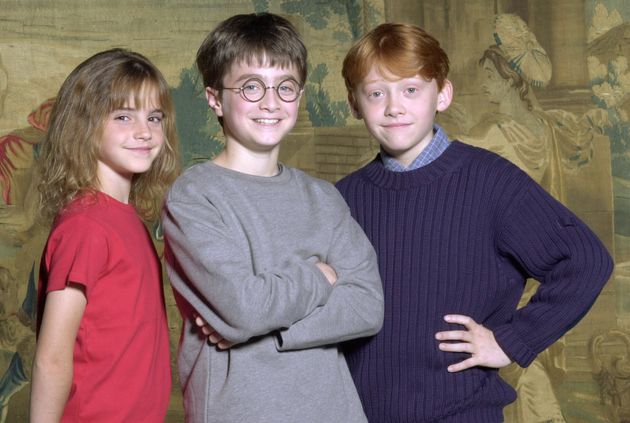 How will I be able to watch it?

Like the Friends reunion, the show has been made for US streaming service HBO Max, which isn’t available here in the UK.

However, as with many HBO shows, it will be available to watch here on NOW.

If you are not already a NOW subscriber, you can sign up for a free seven-day trial, with an Entertainment Pass subsequently available for £9.99 a month.

Sky has confirmed the special will also air on one of its channels, with dates and times to be announced.

When does it debut?

It has been confirmed that the Harry Potter reunion will begin streaming on HBO Max and NOW from 1 January 2022 – a perfect dose of nostalgia to ease that NYE hangover. 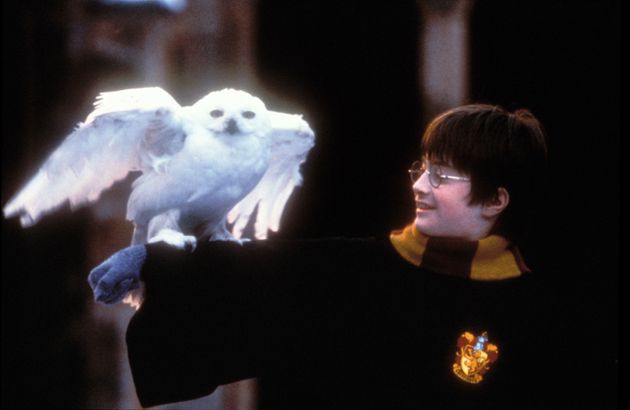 Which stars are taking part?

Alongside Harry Potter, Ron Weasley and Hermione Grainger actors Daniel Radcliffe, Rupert Grint and Emma Watson, a host of other familiar Hogwarts faces will also be joining the reunion.

What else do we know about the special?

According to HBO Max, the special will “tell an enchanting making-of story through all-new, in-depth interviews and cast conversations”.

The reunion was filmed at the Warner Bros. Studio Tour in London, which has become a popular attraction for Potter fans in recent years, as it features a number of sets from the films.

In November, Tom Felton (Draco Malfoy) hinted that he was off to film scenes for the show, tweeting a picture of him in his Slytherin scarf, with the caption: “Back to school.”

It has been reported that Harry Potter author J.K. Rowling will not appear on the special, although there has been no official confirmation either way.

A number of the film’s cast, including Daniel Radcliffe and Emma Watson, spoke out against the writer’s controversial comments about gender last year to stand with transgender people, non-binary people and gender-nonconforming people.

Is there a trailer?

So far, two trailers for the special have been released, although neither show actual footage from the reunion.

You can take a look at the latest one below…

How else is the 20th anniversary being celebrated?

Sky and NOW will also air Harry Potter: Hogwarts Tournament of Houses on the 29 December.

Hosted by Helen Mirren, the special four-part event sees Potter fans having their knowledge put to the test in an attempt to be named House Cup Champion.

A Harry Potter 20th Anniversary pop-up channel is also set to go live on 19 December, which will air all the Potter films and the Fantastic Beasts series. 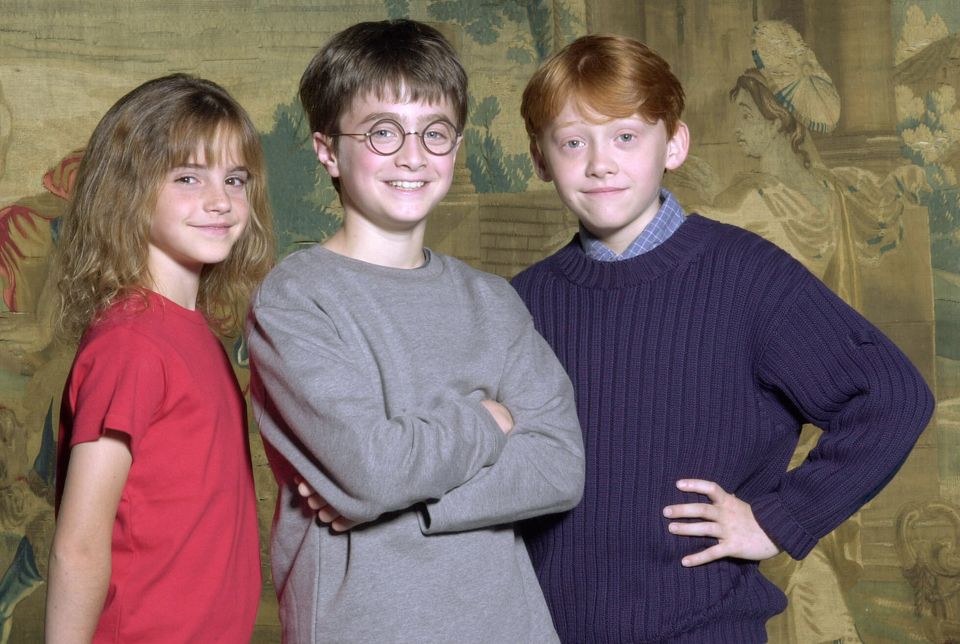 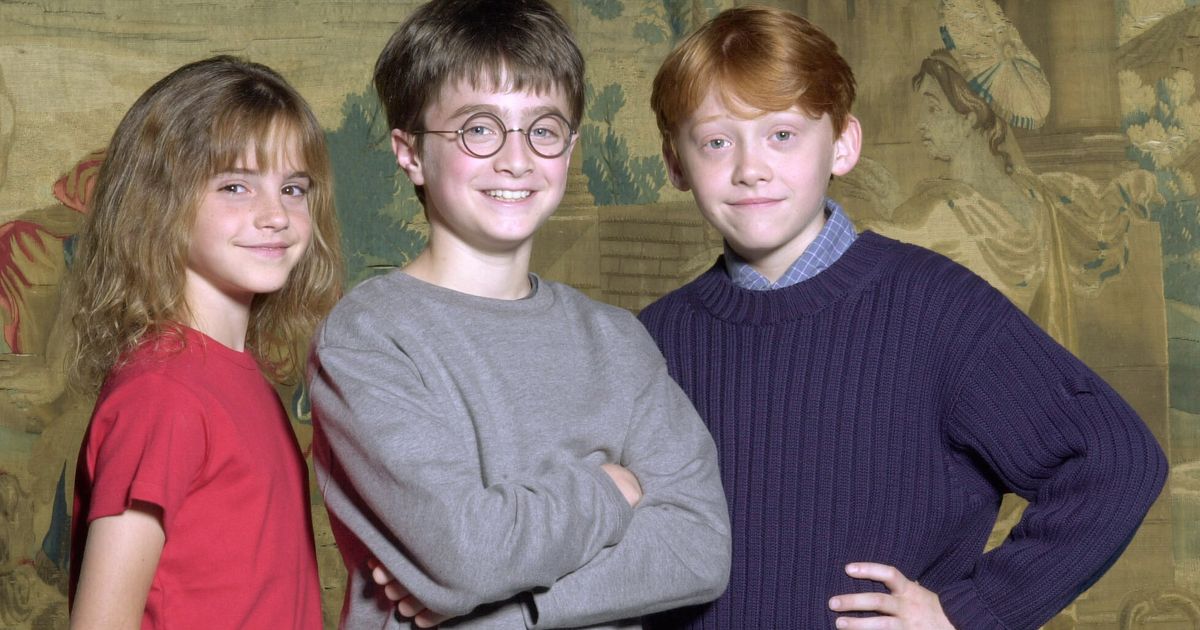 Where Can You Get Lateral Flow Tests And When Should You Take Them?