I’m A Celebrity… Get Me Out Of Here! Says Goodbye To Kadeena Cox As She Becomes Second Contestant Voted Off

Paralympian Kadeena Cox has become the second contestant eliminated from I’m A Celebrity… Get Me Out Of Here!

During her 14 days in camp, the four-time Paralympic gold champion completed numerous challenges facing snakes and critters, including one during Monday night’s show before she was eliminated from the ITV series.

Speaking to presenters Ant and Dec following her exit, the athlete said she joined the show because she wanted to test herself despite previously confessing she was “scared of everything”. 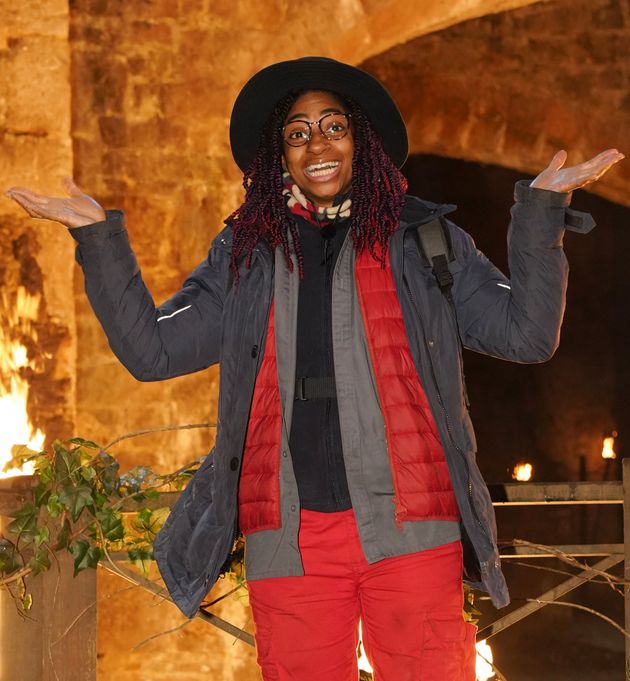 Kadeena, who has multiple sclerosis (MS), added: “I thought I’d go in there and try out and see how it is with MS and it was hard.

“I thought it would be a lot easier than what it was and I guess I’ve just learned to deal with my condition at home and there it’s easy for me so I thought ‘Yeah, I’ll be fine, I can show other people with MS and chronic conditions that we can do this’.

“And it was harder than I thought, but I feel like I still showed that even with the trials and tribulations of just life as someone with a chronic condition, you can still crack on and have fun.” 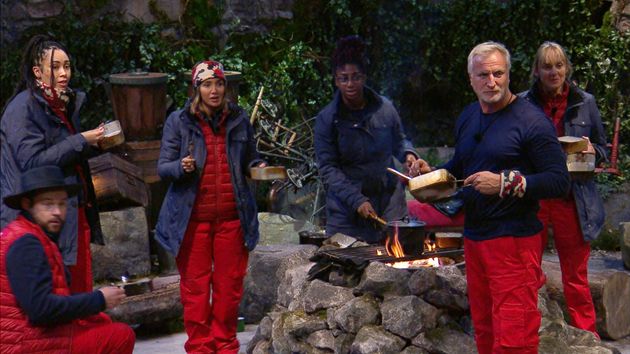 The gold medallist also often took on the role of the camp cook, but this caused tension between her and music producer Naughty Boy at times and the pair previously got into a heated exchange over rice.

However, she bonded with many of her other campmates but revealed that former BBC Breakfast host Louise Minchin was her top pick to take the I’m A Celebrity crown as she thought she deserved it after being a mother figure to everyone in the group.

Former Strictly Come Dancing judge Dame Arlene Phillips, who at 78 was the oldest ever contestant to take part in the series, was the first contestant to be eliminated after receiving the fewest public votes on Sunday night.

I’m A Celebrity… Get Me Out Of Here! continues on ITV. 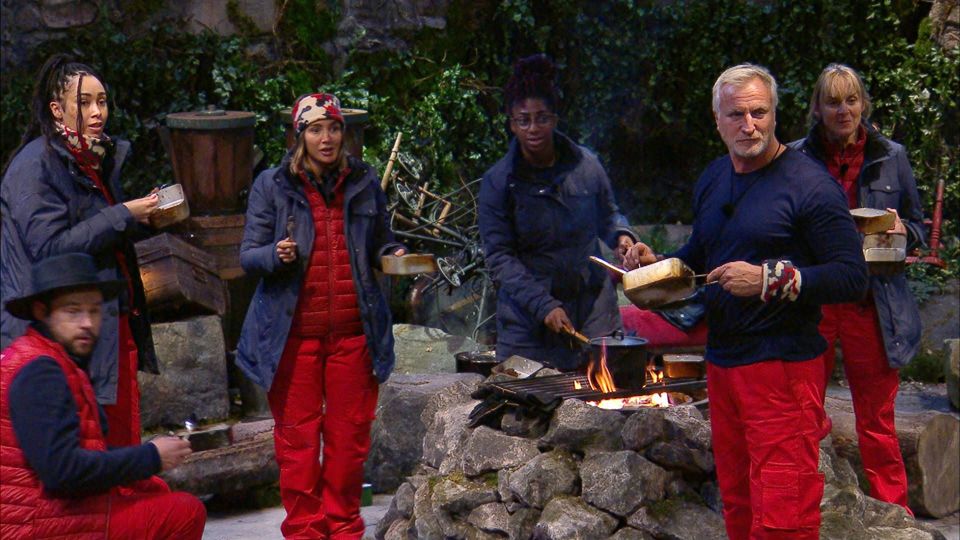