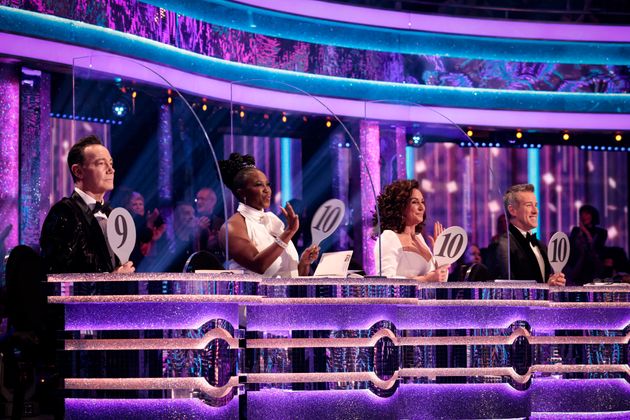 With such a high calibre of talent, this year’s Strictly Come Dancing semi-final was already going to be a great watch – but the songs and dances being performed are set to make it unmissable TV.

Only four contestants remain in the running for the Glitterball trophy, meaning each couple will be performing twice on Saturday night, details of which have now been announced.

Fresh from surviving her first time in the dance-off, AJ Odudu will be hoping to impress with a Rumba, which she’ll be following up with a Quickstep performance.

Meanwhile, we’re expecting there won’t be a dry eye in the house after John Whaite’s long-awaited Couple’s Choice routine to Adele’s Hometown Glory.

It's double the dance this Saturday as our couples perform two routines for the #Strictly Semi-Final!

Strictly Come Dancing returns on Saturday night at 7.20pm on BBC One.