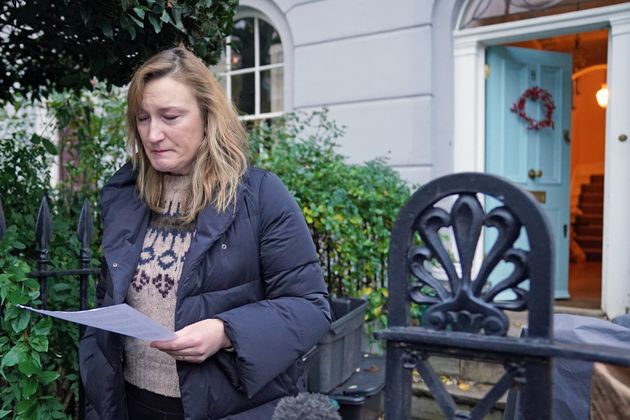 Boris Johnson has said it is a “sad day” for Allegra Stratton after his former aide resigned in the aftermath of a video emerging of her joking about a Downing Street party during lockdown.

At a press conference on Tuesday where ‘Plan B’ restrictions were unveiled, the prime minister said there was “no excuse” for the “infuriating” footage but added that Stratton had been a “fine colleague”.

It is a "sad day for Allegra Stratton", Boris Johnson has said as he paid tribute to his former spokeswoman

Staggering lack of self-awareness. People lost loved ones while No 10 had a Christmas party.

The prime minister told a press briefing: “Allegra Stratton has resigned and I wanted to pay tribute to her because she has been, in spite of what everybody has seen, and again, I make no excuses for the frivolity with which the subject was handled in that rehearsal that people saw in that clip.

“There can be no excuse for it. I can totally understand how infuriating it was.

“But I want to say that Allegra has been a fine colleague, has achieved a great deal in her time in government, and was a particularly effective spokesman for Cop26 – she coined the coal, cars, cash, trees agenda and helped to marshal and rally the world behind the agreement.

“If you’ll forgive me, I wanted to say that because it is a sad day for her, as well as an infuriating event for many people around the county.” 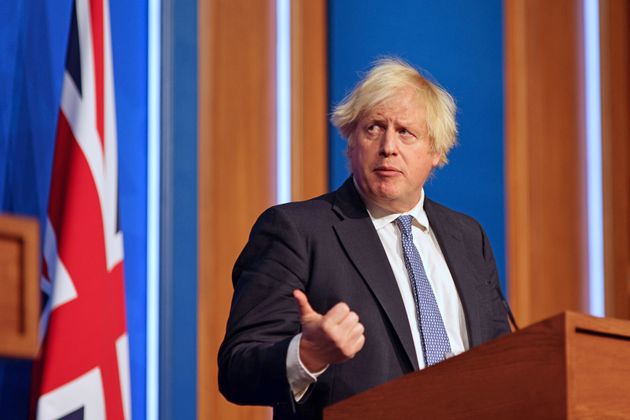 Stratton, who was the prime minister’s spokesperson, resigned after the leaked clip emerged, offering “profound apologies” and saying she would “regret those remarks for the rest of my days”.

Johnson also denied suspicions he had brought forward the announcement on Plan B to divert attention from the row and the Christmas party row.

“Just imagine the counterfactual, colleagues say, or people say, we’re somehow making this announcement to coincide with events in politics well actually imagine if this step were to be delayed because of political events of one kind or another, what would people say then? You’ve got to act to protect public health when you’ve got the clear evidence,” he said.

But he added that was “quite different from people wanting to actually know what’s going on and then make decisions”. 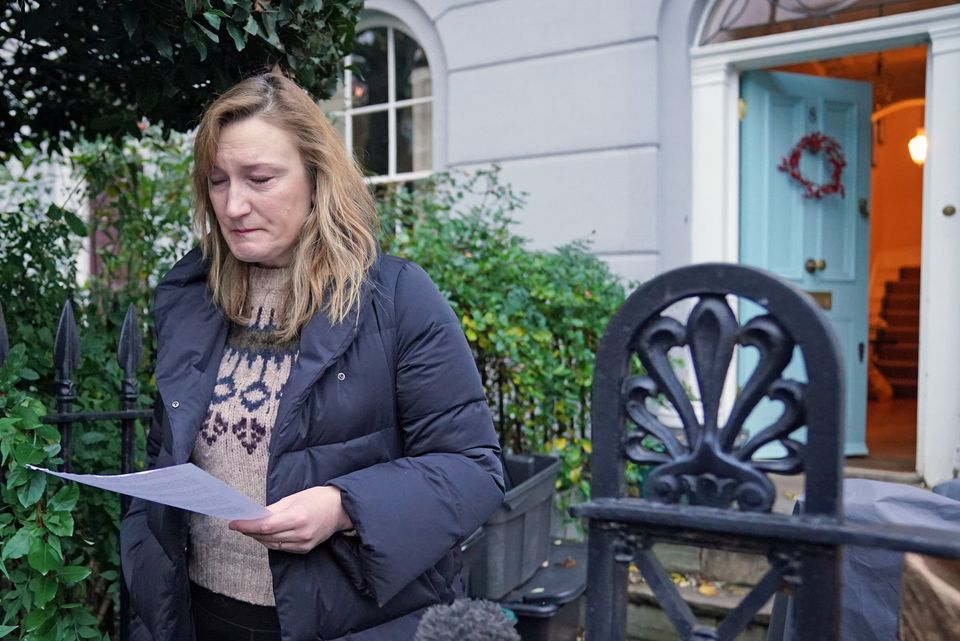 Latest Covid Rules: What ‘Plan B’ Means For You