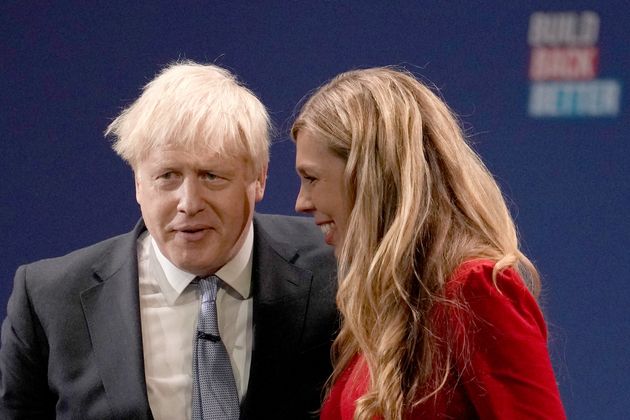 Boris Johnson and wife Carrie have announced the birth of their second child, a baby girl.

In a statement on Thursday morning, a spokesperson for the couple said: “The prime minister and Mrs Johnson are delighted to announce the birth of a healthy baby girl at a London hospital earlier today.

“Both mother and daughter are doing very well. The couple would like to thank the brilliant NHS maternity team for all their care and support.”

The couple announced they were expecting their second child together at the end of July, as the 33-year-old environmental campaigner spoke of having a miscarriage earlier in the year.

The birth of a sister to the couple’s son Wilfred came the morning after the prime minister announced England is entering Plan B to combat the spread of the Omicron variant of coronavirus.

As well as facing Tory anger over the latest restrictions, Johnson is battling the fallout of an allegedly rule-breaking Number 10 Christmas party last year which forced the resignation of senior government aide Allegra Stratton.

What Party? Cabinet Minister Ties Himself In Knots Over No10 Christmas Shindig