Okay, But Will Plan B Actually Work? Here’s What The Experts Say 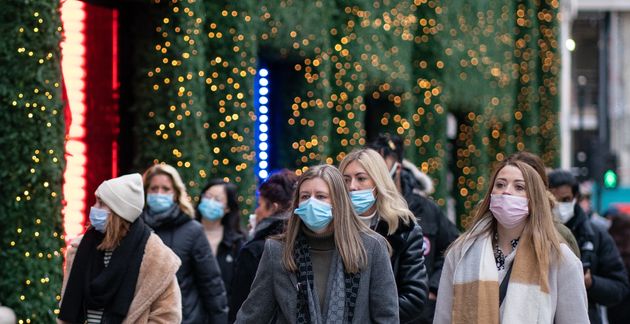 Plan B is coming into force from Friday December 10, with new coronavirus restrictions introduced in a bid to slow down the spread of the Omicron variant.

Case numbers of the Covid variant are doubling at least every three days, according to Imperial College London’s Professor Neil Ferguson.

But will the new measures be enough to stop the spread? And if not, where do we go next? We asked the experts.

What is Plan B?

The government has brought back guidance to work from home if you can and extended the face mask rules to include most indoor venues, such as theatres and cinemas.

Mandatory vaccine passports are also being brought in for larger events and nightclubs, so that people can prove they are double-jabbed. Johnson added that a negative lateral flow test will also be sufficient proof too.

What do the experts think of Plan B Measures?

“Self testing will not achieve the same level of sampling quality from the throat compared to an experienced swab taker,” he added. “People can report a positive result as negative or just report that they have done the test using the number on the strip without even doing the test. Lateral flow tests will miss a percentage of infectious cases.”

Dr Simon Williams, a senior lecturer in people and organisation at Swansea University, was also sceptical about the impact of vaccine passes.

“The jury is still out on Covid passes. A recent evidence review by the Scottish government did not find evidence of the vaccine passport scheme’s effectiveness in terms of reducing transmission, although it did find ‘a relatively slight impact on uptake of vaccinations,’” he said.

However, Dr Williams was far more optimistic about the working from home measures.

“Aside from vaccines, working from home – for those who can – is one of the most important interventions to reduce transmission,” he said. “Data suggests that far fewer of us are working from home this winter compared to last, and so there is potential to significantly reduce the total amount of contact currently taking place. ”

Professor Neil Greenberg, professor of defence mental health at King’s College London, is concerned that the wellbeing of the nation has been overlooked in Plan B.

“It is evident that the understandable focus on whether Omicron is more deadly or not appears to have missed the potential mental health impacts of moving to Plan B,” he said. “Whilst the new measures are not in themselves overly restrictive, many people are likely to fear the uncertainty of the future now more than ever. ”

Will Plan B Work?

Professor Paul Hunter, a professor in medicine at UEA, thinks so.

“Yes, Plan B will have some impact on slowing the growth in cases, but it will not be enough to stop it,” he told HuffPost UK. “Indeed, with the rate of growth we have now, I doubt going back to the restrictions in February would stop the growth.

“If we get boosters out quickly and if we can manage to get antiviral drugs out to people who need them effectively and efficiently then we may be able to ride this out, though that is not easy.”

What Will Plan C and D potentially look like?

In October, Sky News reported that the government had discussed a Plan C. Professor Lucy Chappell, chief scientific adviser at the DHSC said “[Plan C] has been proposed – the name has been mentioned,”

However, a government spokesman said the focus was on “Plan A and B. ”

“As we have repeatedly made clear, there is no plan C. We knew the coming months would be challenging which is why we set out our Plan A and Plan B for autumn and winter last month,” they said.

Professor Hunter says he really doesn’t know what’s next. “The big uncertainty is how much this infection will spread in the boosted more vulnerable people and how much protection you get against severe disease,” he said. “I guess any further tightening of control measures would be around closing entertainment venues, but I hope it doesn’t come to that. I really cannot see school closures being a good idea.” 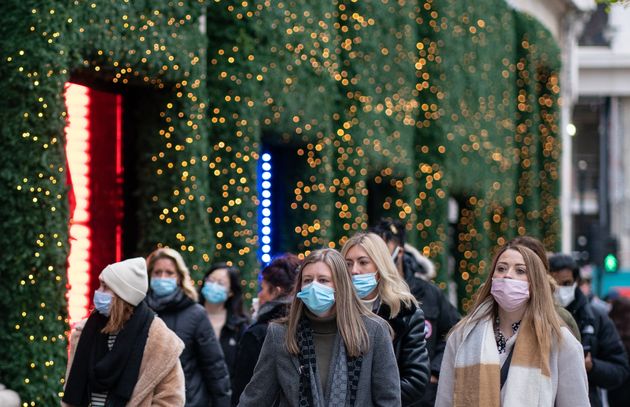