Sarah Jessica Parker’s lesser-spotted son made a rare public appearance on Wednesday night when he joined his famous mum at the premiere of And Just Like That… in New York City.

And proving the apple didn’t fall far, James Wilkie Broderick was the spit of his famous mum as he posed on the red carpet alongside SJP and his father, actor Matthew Broderick, ahead of a screening of the Sex And The City reboot.

The 19-year-old looked dapper alongside his parents, with Sarah Jessica wearing an Oscar de La Renta frock with a pink tulle skirt that looked straight out of her character Carrie Bradshaw’s wardrobe. 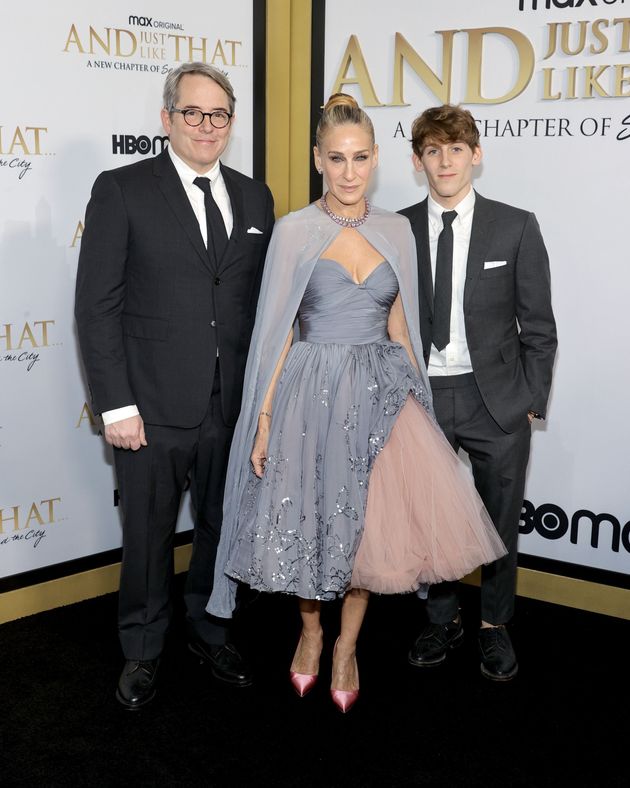 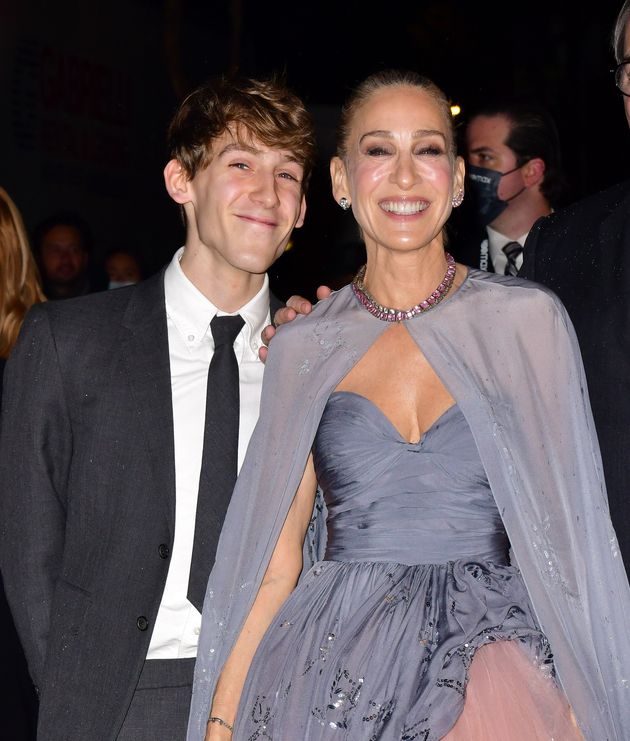 James, the couple’s eldest child, graduated from high school earlier this year. At the time, SJP celebrated the milestone by sharing a photo of James in his graduation cap and gown.

“High School Graduation. And all that it means. ‘Try to be one on whom nothing is lost,’” she wrote on Instagram. “Yes, that is our fervent hope. With all our love to you and the class of 2021. At home and across the land. X, Mama.” 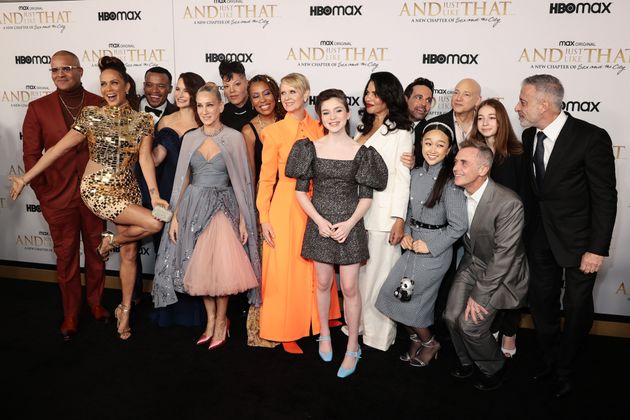 Last month, SJP slammed the “misogynistic response to the Sex And The City cast getting older as the original cast (minus Kim Cattrall) filmed And Just Like That… in New York.

“There’s so much misogynist chatter in response to us that would never. Happen. About. A. Man,” she told Vogue for the magazine’s December cover story. 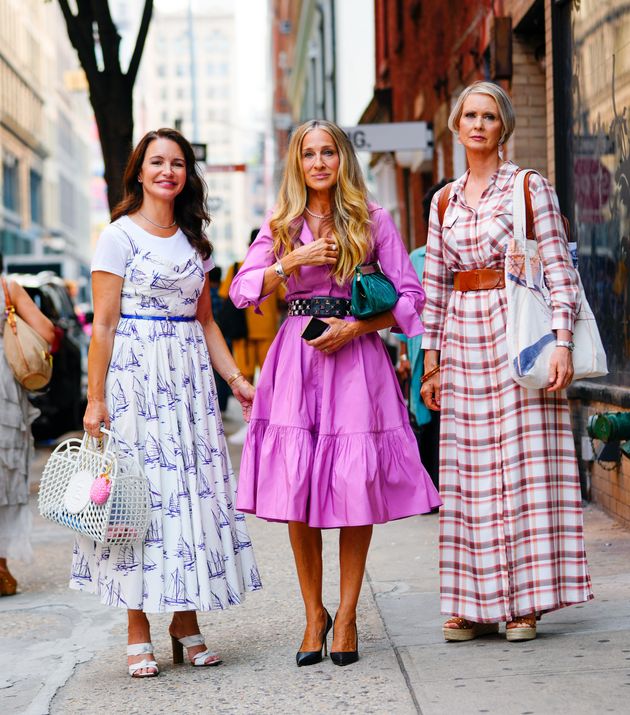 She continued: “It almost feels as if people don’t want us to be perfectly OK with where we are, as if they almost enjoy us being pained by who we are today, whether we choose to age naturally and not look perfect, or whether you do something if that makes you feel better.

“I know what I look like. I have no choice,” she added. “What am I going to do about it? Stop ageing? Disappear?”

The first two episodes of And Just Like That… are available to watch on Sky and Now from 9 December. 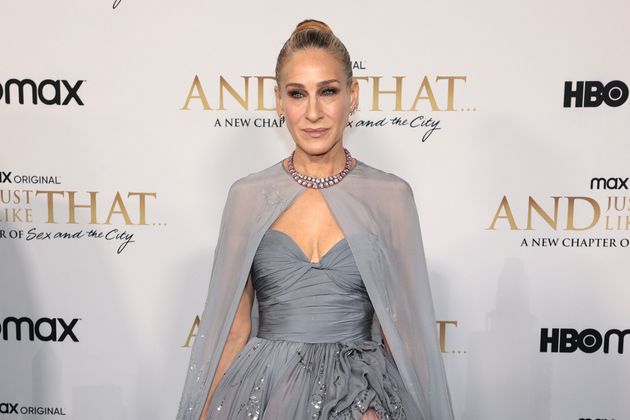 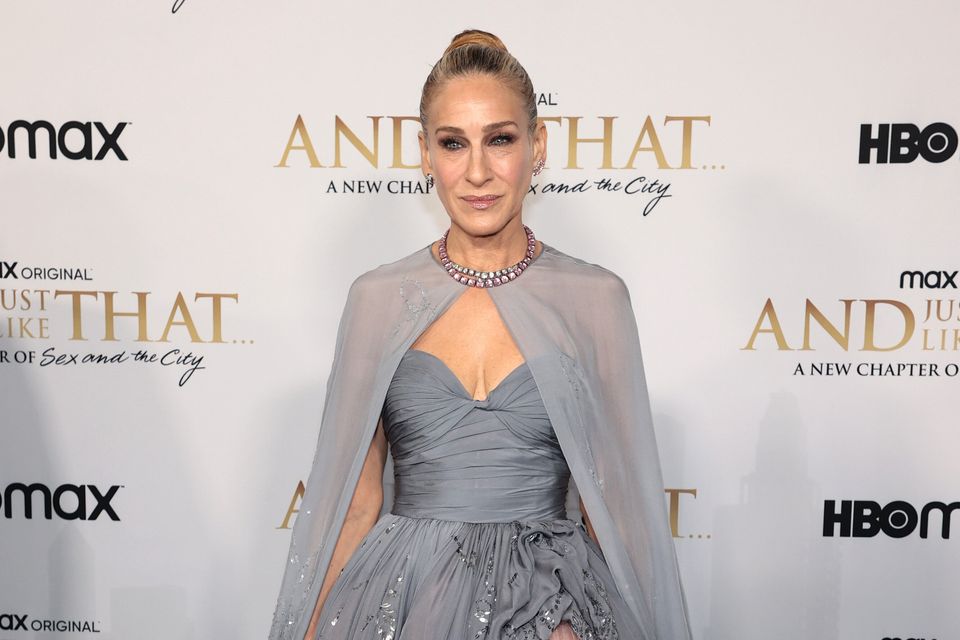 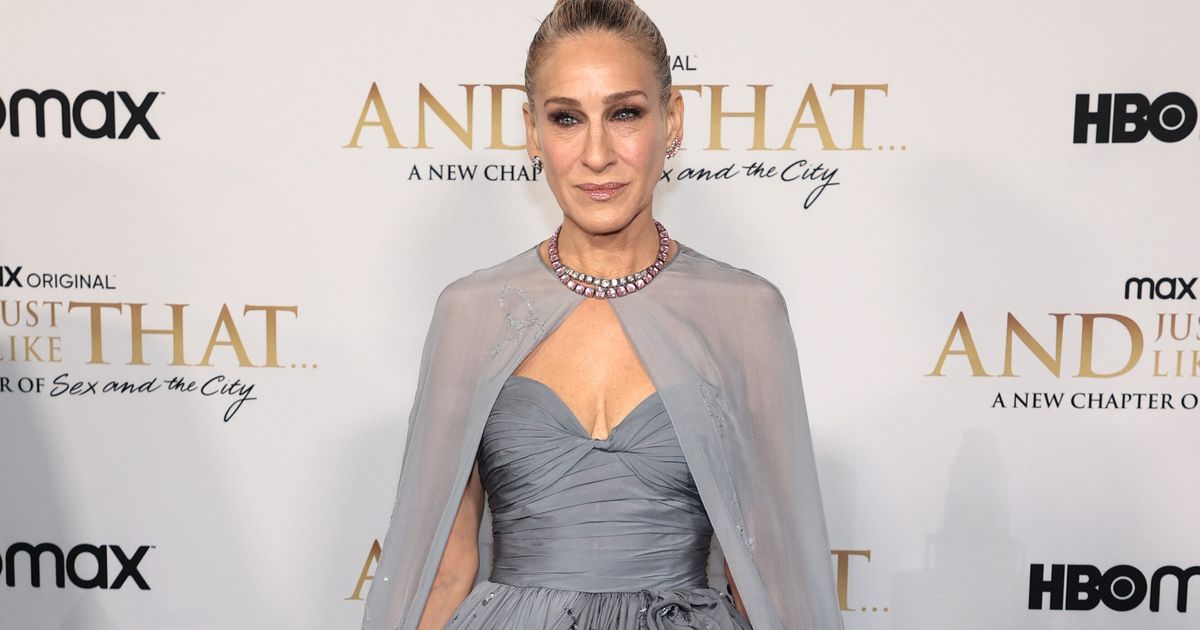 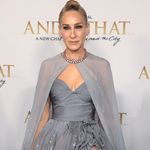 Plan B: How To Get A Covid Pass