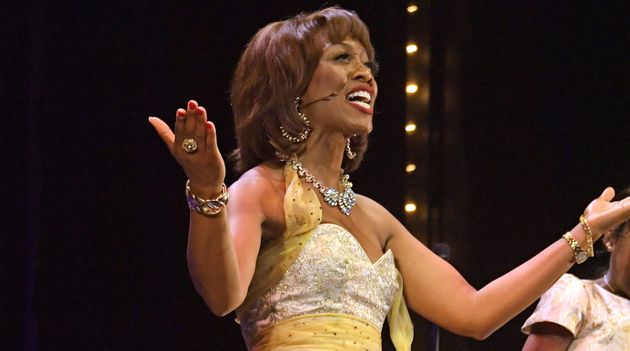 Beverley Knight has called out drunken audience members who disrupted a performance of the West End show she is currently performing in.

The Shoulda Woulda Coulda singer can currently be seen in action in the musical The Drifters Girl, in which she plays Faye Treadwell, the manager of the titular musical group.

After a performance on Thursday night, Beverley revealed that a group of audience members had to be removed from the theatre by security due to their drunken behaviour.

“If your intention is to come to the theatre, get rat-arsed, make a scene, disrupt the show thus causing a show-stop? My advice is stay your ass at home,” she wrote on Twitter.

“People pay to come to the theatre to be entertained, not to endure your foolishness.”

In subsequent tweets, Beverley revealed it was the second of such incidents “in as many nights”, saying the cast were left “fuming” over the debacle.

They were, with a quickness. It was second time in as many nights. There is a level of aggression around right now that I do not like.

We were fuming Kath.

A statement from The Garrick Theatre said: “Last night at the Garrick theatre, two audience members had to be escorted out of the building by theatre staff for loud and abusive behaviour during the performance of The Drifters Girl. The cast left the stage whilst this happened, before resuming and completing the performance.

“This is an isolated incident, however both The Drifters Girl and Nimax Theatres would ask all patrons to behave in a responsible, respectful manner when attending a performance.” 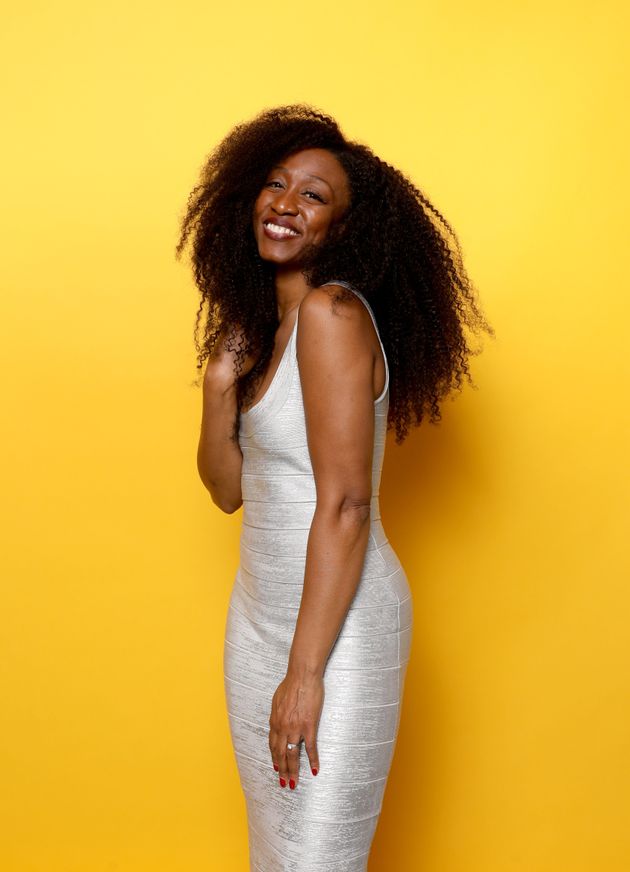 Primarily known as one of the most prolific singers in the British soul music scene, Beverley has made a move into musical theatre in recent years, appearing in shows like The Bodyguard, Sister Act and Motown: The Musical.

In 2006, she received an MBE for her services to music. 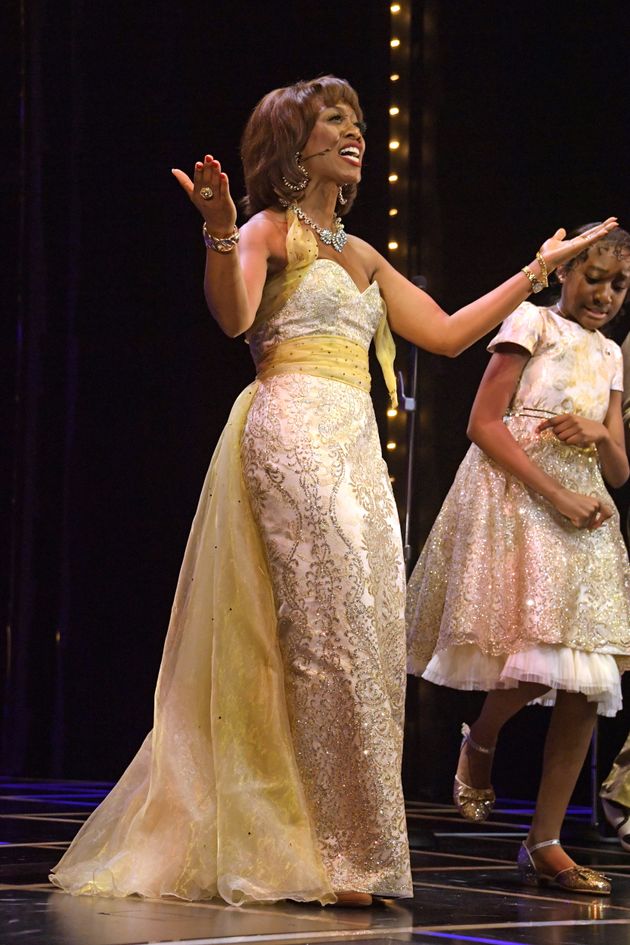 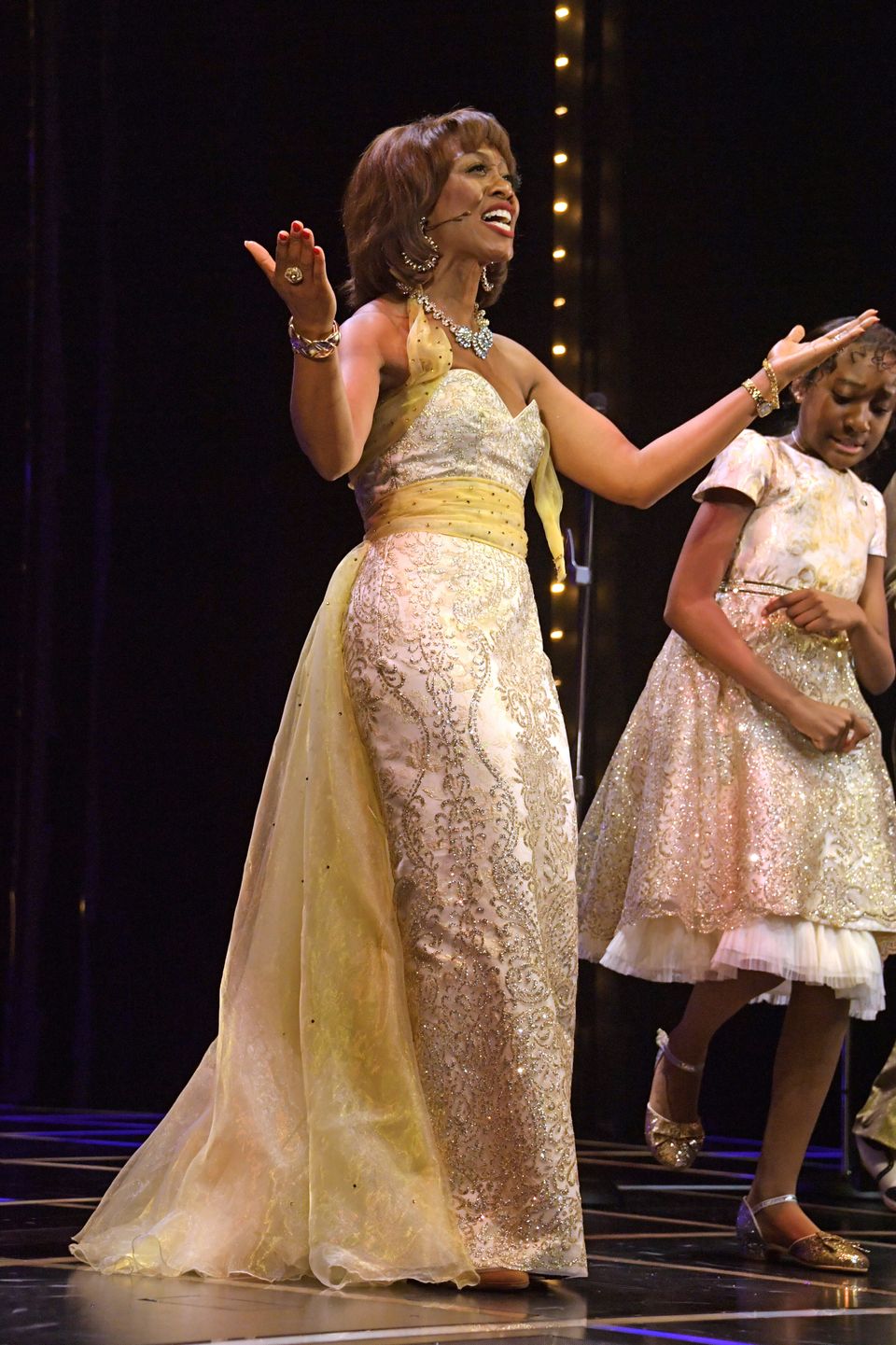