Louise Minchin Is Fifth Star To Be Voted Off I’m A Celebrity… Get Me Out Of Here!

Louise Minchin has become has become the fifth contestant eliminated from I’m A Celebrity… Get Me Out Of Here!

During her 17 days in camp, Louise was the “shoulder to cry on” and took part in only one trial.

After seeing a highlights reel of her time in Gwrych Castle in North Wales, the presenter said she learnt that she “cared about caring for people”. 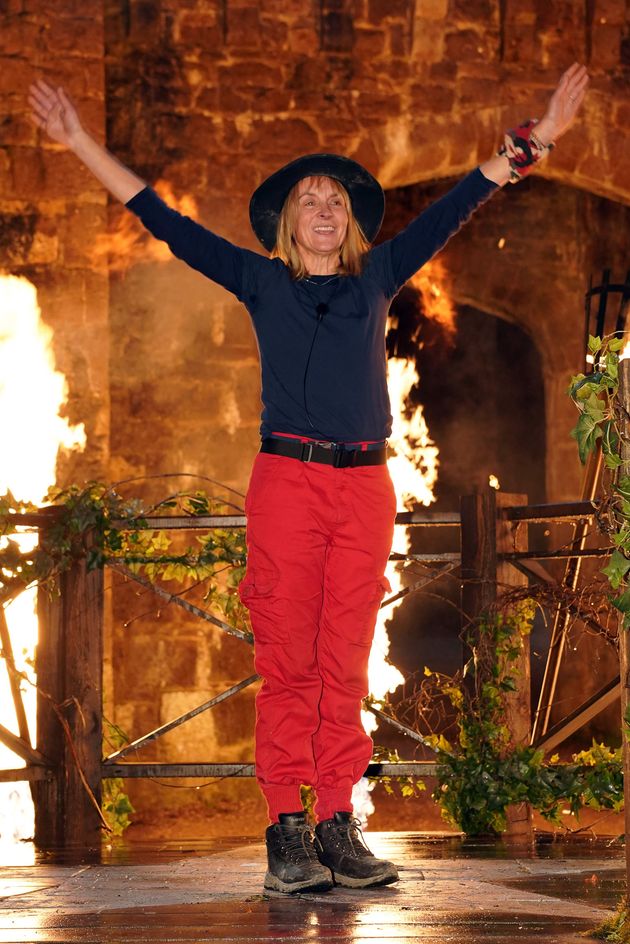 Speaking to presenters Ant and Dec following her exit, Louise said: “I did not realise it was fundamental to me.”

The presenter’s exit means that former Saturdays singer Frankie Bridge is the last woman on the show.

Louise said: “I am disappointed that is the case… there is only one Frankie Bridge, she is incredible, strong, stronger than she thinks she is.”

Also in Thursday’s episode, actor Danny Miller said that when his Emmerdale character came out as gay, it helped to change stereotypes.

The actor told his campmates that when a new producer joined the ITV drama and asked if he would portray a gay man, it “made” his career.

He said: “There’s obviously gay characters in soap, but in terms of against all stereotypes of a gay man, and it made me think that would be so good.

“At the time, 13 years ago, it wasn’t as kind of open and accepted at that time as it is now. I think part of it helped change some perceptions of it really. 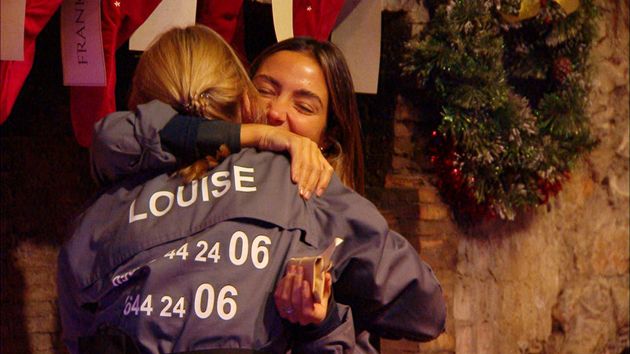 In the episode, Danny was asked if he ever got any “stick” for playing a gay man and being straight.

He added: “People are always saying it to me when they meet me, they’ll go, instantly if it was a bloke, ‘how do you kiss them men?’

“That’s exactly what we’re trying to stop, the stereotype of ’how do you do that?;.”

Gold-medallist diver Matty Lee added: “I would get that sort of bullying from just being a diver. Just because I wear little trunks. 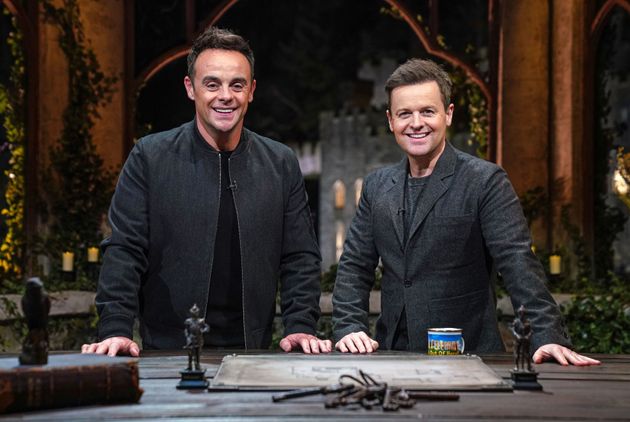 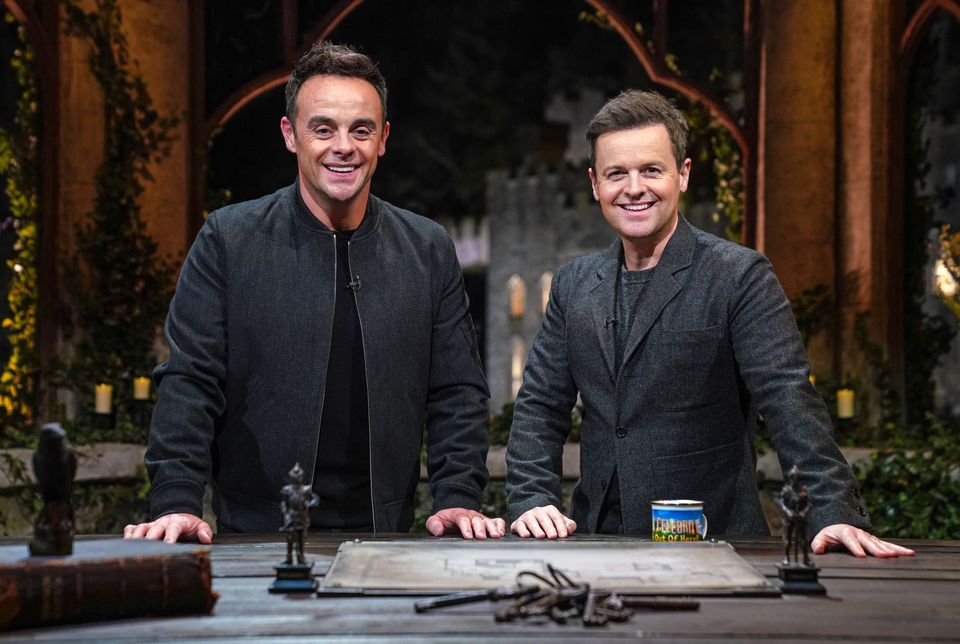 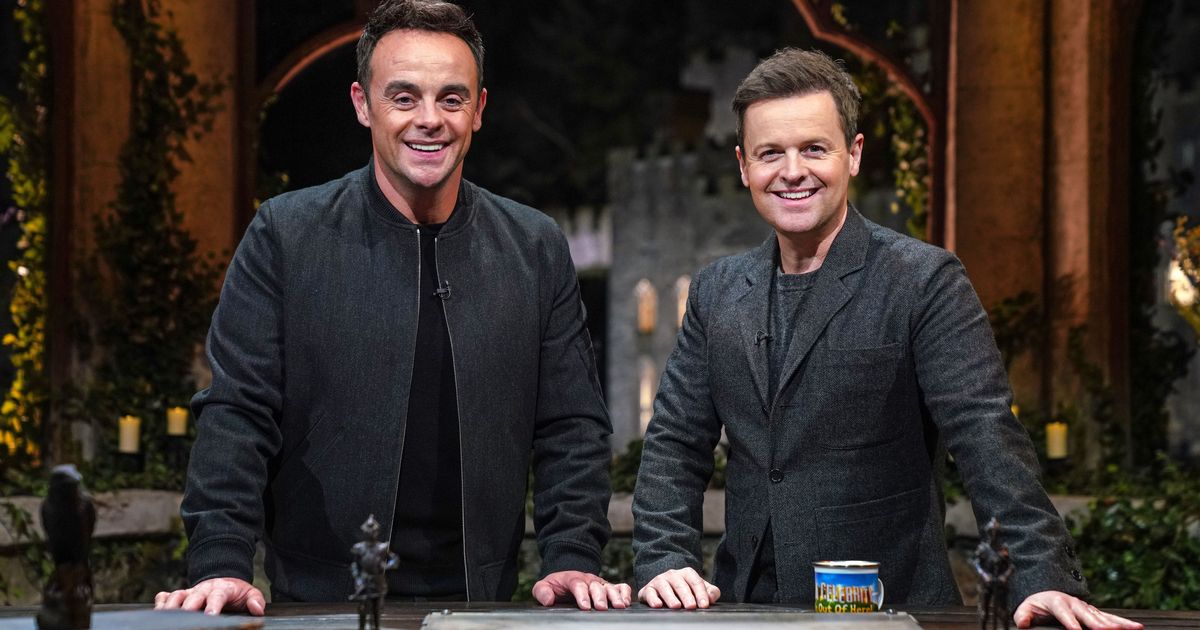 7 Things You Can Do To Get In The Christmas Mood This Weekend, Despite *Everything*