Written by thehitnetwork on December 12, 2021

The presenter and EastEnders actor both secured a perfect 40 and a score of 39 for their two routines.

At the halfway point, AJ took the lead with her quickstep to Sing, Sing, Sing by Benny Goodman with her partner Kai Widdrington, which was awarded the top mark of 40.

Rose and her partner Giovanni Pernice then received the perfect score for their Argentine tango to A Evaristo Carriego by Eduardo Rovira, which judge Craig Revel Horwood said belonged in the final.

For their second dance, AJ and Kai, who landed in the dance-off last week against BBC Breakfast host Dan Walker, performed a rumba to Show Me Heaven by Maria McKee – and received a score of 39 out of a possible 40.

Speaking about their second performance, dancer turned judge Anton Du Beke said he had “rather loved” their routine, and head judge Shirley Ballas said it was “just beautiful”.

While it was Rose’s first dance that received a 39 when she performed a waltz to Ellie Goulding’s How Long Will I Love You, the highest score for that dance of the season.

Craig described it as “one of the most amazing waltzes I have seen”.

John Whaite and Johannes Radebe, Strictly’s first all-male pairing, placed third after scoring two 39s, one for their emotional couple’s choice routine to Adele’s Hometown Glory and the other for their energetic jive to Higher Power by Coldplay.

The Bake Off winner dedicated his couple’s choice dance to those who supported him when he came out as gay and to the people who “feel a bit afraid in life” and wanted to send a message that it “gets better”.

Commenting on his second routine – the jive – Craig said it was “a-m-a-zing”, while Motsi said she loved the routine from “beginning to end”.

Shirley said John had “simmered, bubbled and boiled” and described the routine as “superb”.

CBBC host Rhys Stephenson and his pro partner Nancy Xu came fourth after they received a score of 36 for their tango to Queen’s One Vision and 38 for their samba to It Had Better Be Tonight (Meglio Stasera), sung by Michael Buble.

Shirley praised the pair for opening the semi-final with their tango, adding: “You came out on fire. What I was most impressed about is that you’re mastering your craft.”

The Strictly Come Dancing semi-final results show will air on BBC One and BBC iPlayer at 7:20pm. 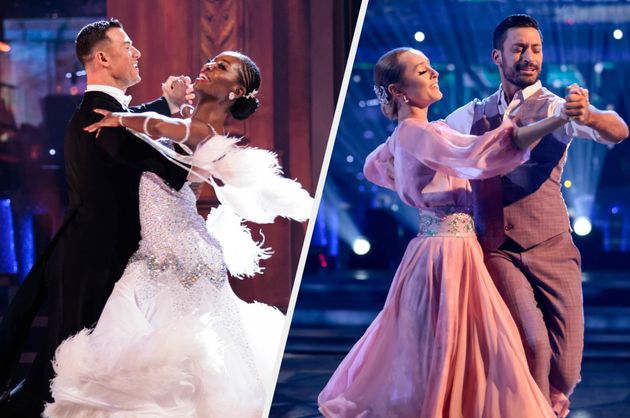 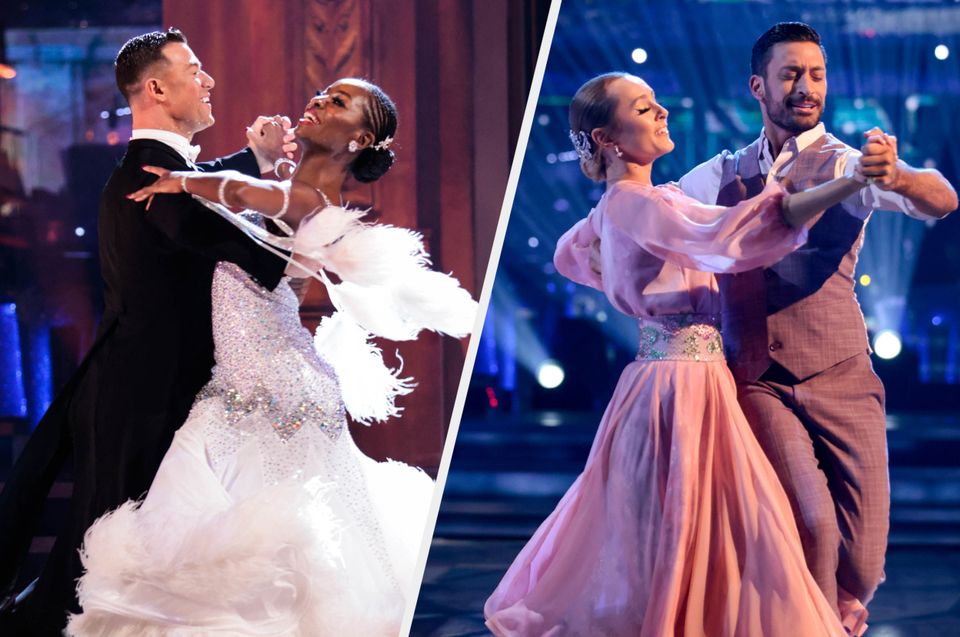 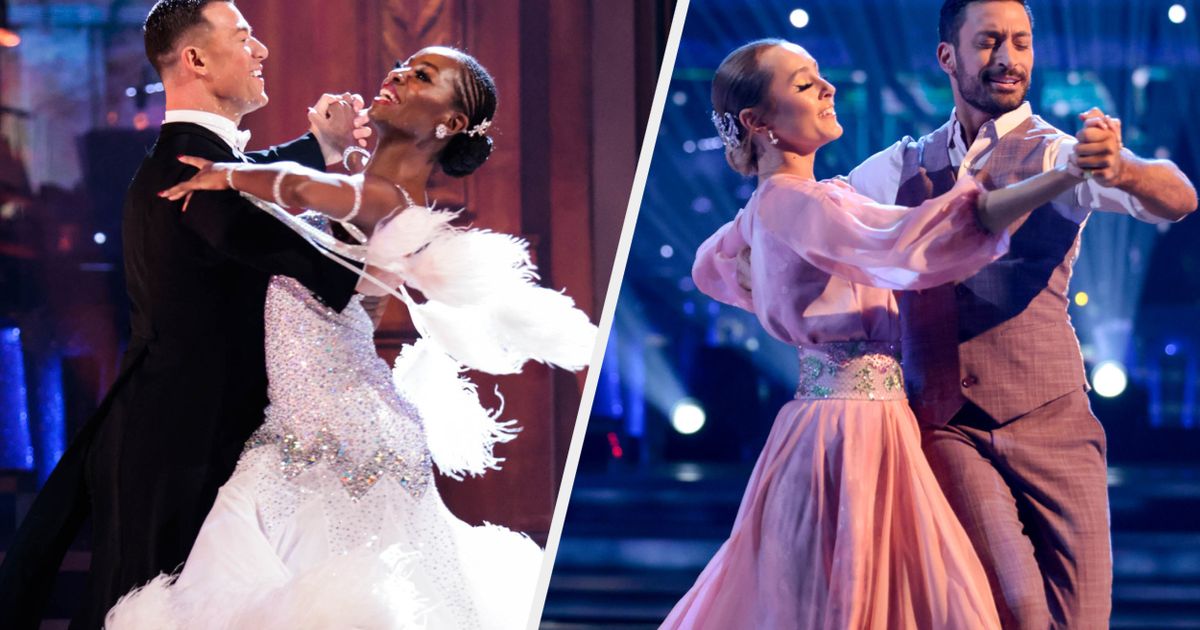 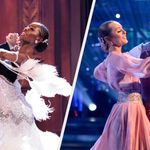 For Michael Urie, Netflix’s Single All The Way Is A Christmas Wish Come True

What Grieving People Really Want At This Time Of Year