Danny Miller Crowned I’m A Celebrity… Get Me Out Of Here! 2021 Winner

Emmerdale actor Danny Miller has been crowned the winner of I’m A Celebrity… Get Me Out Of Here!.

It was the battle of the soap stars in Sunday’s final, with Danny up against Coronation Street’s Simon Gregson.

After presenters Ant and Dec announced he had won the competition, Danny was handed the winner’s sceptre and a floral crown before being named King of the Castle.

Your WINNER of #ImACeleb 2021 and the brand new King of the Castle is Danny! 🤩🎉🥳 pic.twitter.com/0ANxtEsMjB

He said: “I mean honestly, from the bottom of my heart and my family’s heart – thank you so much, this is just the best thing that’s ever happened to me, bar my son. So yeah, I can’t believe it, I’m shocked.”

The actor added: “I never thought I’d be in this position, I barely thought I’d make it through the first two or three votes or so.”

Danny entered the castle three weeks after the birth of his first child, a son called Albert, and told Ant and Dec he had gone on the show to secure his child’s future financially.

He said: “I have made no secret about the fact that I wanted to be able to give him and set him up for a good future. I wasn’t financially set for that and this is an opportunity to do that.

“It would set me and my family up. I feel like I have done it. I feel proud of myself and I hope my family are as well.” 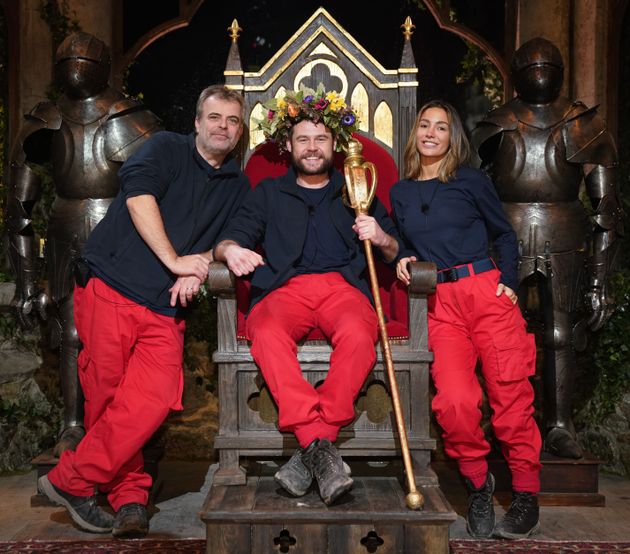 In making the final, Frankie beat her husband, former footballer Wayne Bridge, who took part in the programme in Australia in 2016 and came fifth.

Sharing a photo of Danny siting on the castle throne, Ant and Dec wrote on Twitter: “All hail Sir Cry-A-Lot our King of the Castle!!

“Massively deserved @danny_b_miller, and wow, what a series!! They’ve conquered The Clink, weathered worrying wind (both in and outside the walls) and the rankest of Trials.

“A huge congratulations – and thanks – to our amazing campmates and crew, and the biggest thank you of all to all of you watching at home. See you soon!”

All hail Sir Cry-A-Lot 😂 our King of the Castle!! 🏰👑 Massively deserved @DannyBMiller, what a series!! A huge congratulations – and thanks – to our amazing campmates and crew, and the biggest thank you of all to all of you watching at home. See you soon! x #ImACelebpic.twitter.com/eNzFkwWAug

The final on ITV saw the trio face challenges alone in a bid to win a last dinner together, with Danny trying to win starters, Simon aiming to secure main courses and Frankie on desserts.

The ITV show has had an eventful three weeks, including having to remove intruders on two separate occasions.

The celebrity contestants were also evacuated from camp for a few days and taken to separate locations without phones, internet or TVs as a precaution as Storm Arwen caused damage to the production.

Following three days off air, the show returned after the production team worked around the clock to get it back up and running.

This year’s series also saw TV presenter Richard Madeley exit the show early after he was taken to hospital when he fell ill. Having broken the Covid bubble, he was not able to return to the programme.

The show returned to Gwrych Castle for a second year due to ongoing coronavirus travel restrictions, preventing filming at its usual location in the Australian jungle. 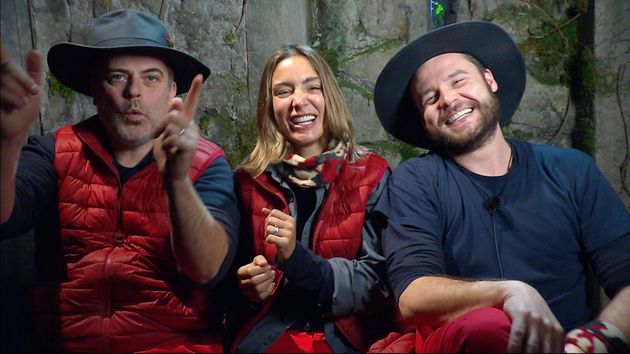 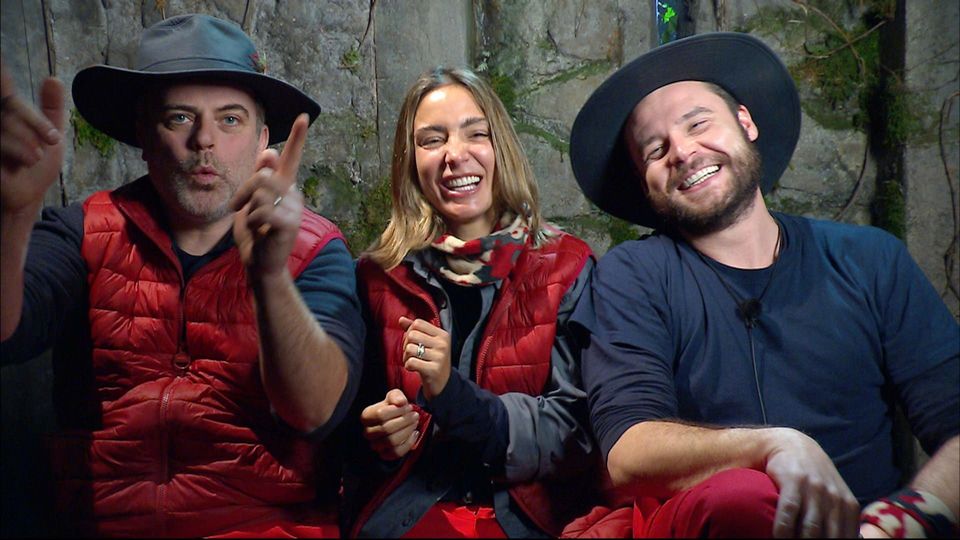 Tired of Being Tired? Here’s What To Do About It