David Ginola has denied he made former BBC Breakfast host Louise Minchin cry during a heated confrontation on this year’s series of I’m A Celebrity… Get Me Out Of Here!

The football star, who narrowly missed out on a place in the show’s final after being eliminated in Saturday’s episode, had a row with Louise on her last day in the castle where he told her she was being “too bossy” after taking over his title of camp leader.

The 54-year-old soccer star explained he is someone that prefers to speak his mind “straight to the person”. 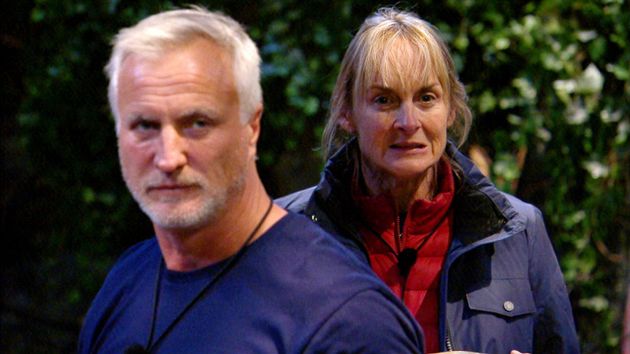 “I didn’t make Louise cry, that’s not true,” he said. “I’m a man who, when he has to say something, he says it straight to the person.

“I’m not talking to a third person or fourth person, I go straight to the person and I say what I don’t like and what I like.

“It will have been the same if I like something, I go to someone and I say, ‘I really do appreciate what you’re doing’, and it’s the same way if I don’t like (it).

“I just made a point on the fact that being leader of the camp doesn’t mean that you are leading the camp, you are not in the army, we are not like army soldiers, we are just making a show for the people. I just wanted to say ‘don’t take it too seriously, don’t be too bossy’.” 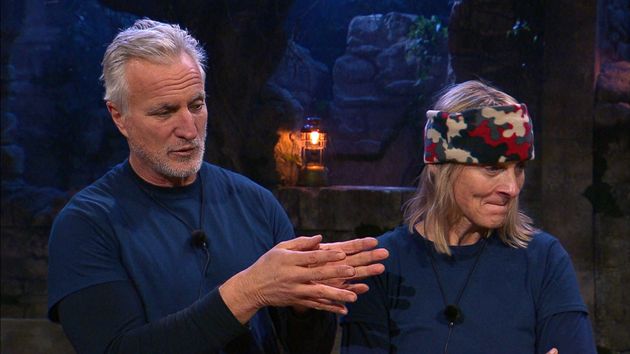 He continued: “So you like it or not, but I rather prefer myself to have someone coming straight at me saying ‘Well, David, I don’t like this or I don’t like that’ rather than the same person going to talk to someone else about me. It doesn’t work.

“So when you want to have a good relationship in a camp like that, there were 11 of us, I didn’t know any one of them and I just wanted to say something when I have to say something because it’s me.

“I didn’t want to make her cry, I just made a point, I didn’t say anything bad. And if you’re really upset about that, that means that you think twice, maybe you think I was right.” 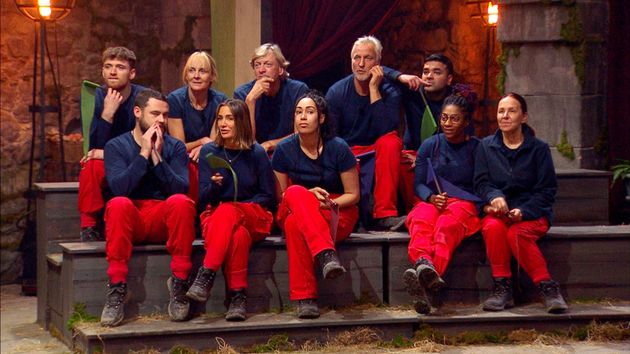 Louise has previously spoken of feeling emotional on her last day in the Welsh castle and had later cried due to a number of things, citing David’s comments about her leadership style as one of the reasons.

Reflecting on leaving the camp the day before the final, David said: “When I arrived in this country in 1995 when I signed for Newcastle United, I was adopted by the public almost straight away and for the seven years I spent in England.

“And for me, it was a second adoption because honestly, I thought I could have gone earlier than that and they (the public) have kept me into the semi-finals.

“It didn’t really matter to me to win this. I look at it as an experience, as something to challenge myself.

“If I had to go to the final and win big as king of the castle it would have been, in French, the cherry on the cake.”

He added his experience was a “victory anyway” and feels it was for all the contestants for enduring the difficult conditions of the camp. 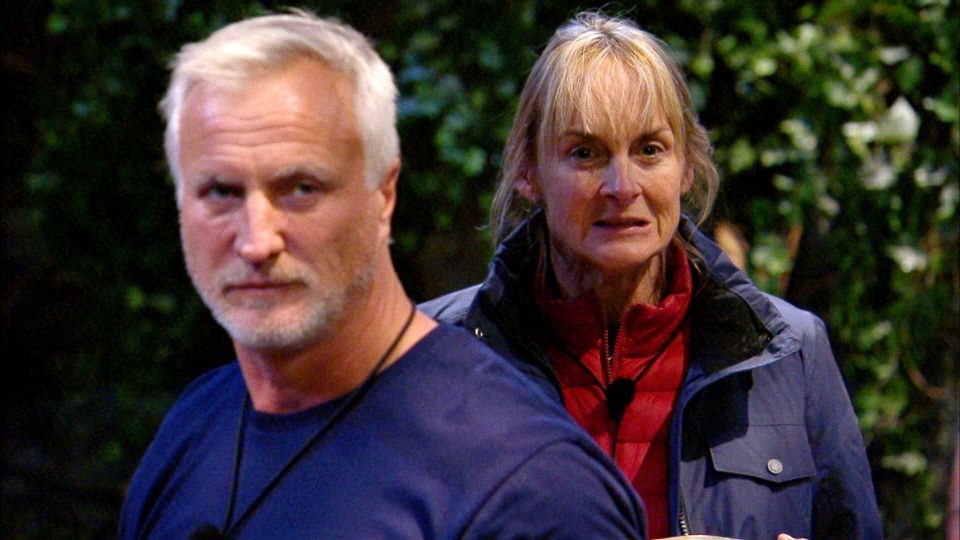 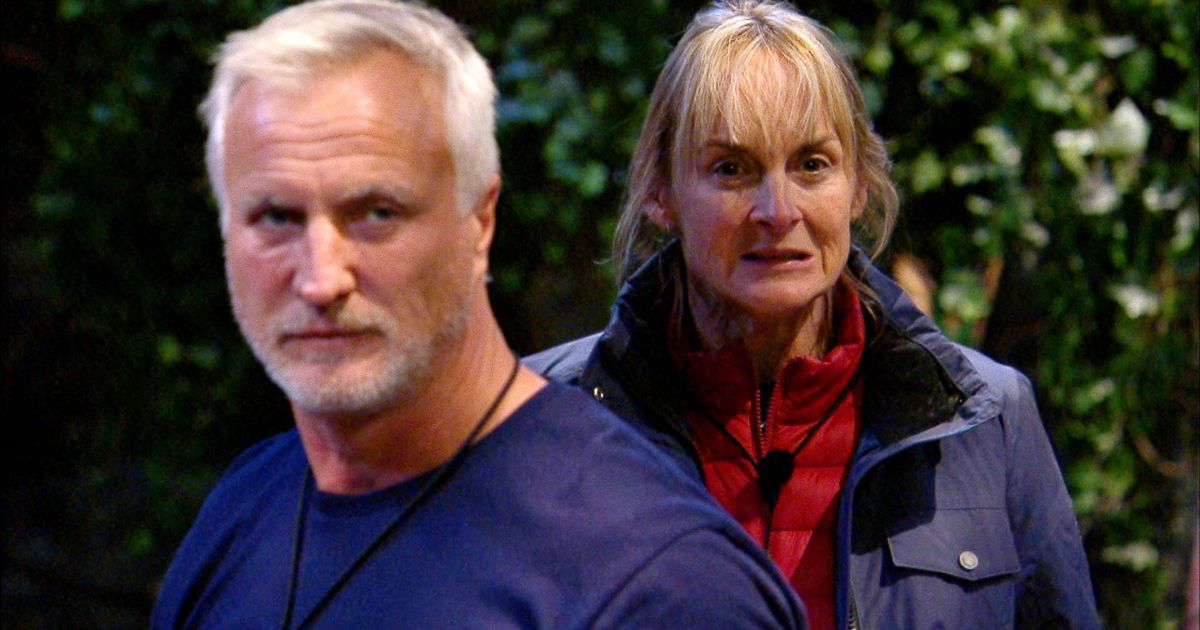