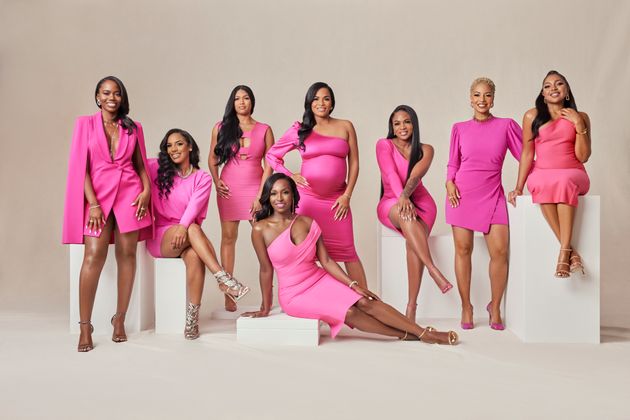 Although the fourth season of Selling Sunset has come to a close, a new day ― or new Netflix series, rather ― is dawning. On December 15, Allure Realty, a Black-owned, all-women brokerage, will make its television debut in Selling Tampa.

Where our #SunsetShawties at? Tap in. 💁🏽‍♀️
Selling Tampa is coming December 15th, only on Netflix pic.twitter.com/OwtwMeNjyw

Replete with lavish open houses, million-dollar deals, and one suave recurring suitor, Season 1 of Selling Tampa shows the women navigating life, love and where their professional loyalties lie. (For Girlfriends character and real estate agent Toni Childs, this show would be a dream.)

Selling Tampa is a departure from reality television like Basketball Wives or the Real Housewives franchise that focus on Black womanhood merely in proximity to high-profile men. The brokerage was founded by Rosado in 2019. When approached with the opportunity for a series, Rosado took the time to find the right producers to collaborate with.

“I didn’t want the typical stereotype of just drama, drama, drama,” Rosado told HuffPost of the show, which is produced by Adam DiVello with Done and Done Productions. 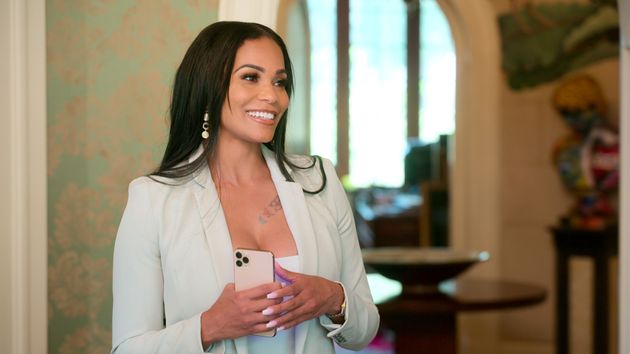 Reeves, 30, closed the first deal under Allure Realty. In Episode 1, Reeves shares that at her previous brokerages, she was often “the only person who looked like me”.

“My hope is to inspire other women, other Black women who are looking at us and looking to get into the real estate industry, specifically luxury real estate, because you don’t see a lot of us,” Reeves says. “When we took on doing this show, it was really important to represent. That’s really the main goal.”

Throughout Season 1, the cast explores life transitions, frayed relationships, and vulnerability in the workplace. Colbert-Williams told HuffPost she hopes Selling Tampa shows audiences and Black women that the personal and professional are not inherently mutually exclusive. 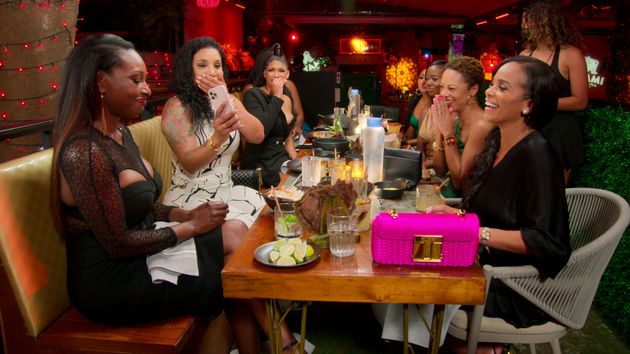 “You can still have a career and profession and still have a personal life, even though your personal life may not be perfect,” Colbert-Williams said. “I think being vulnerable at some point and sharing maybe what you’re going through ―  like, I see these women every day ― I think that that helped me get through some things.”

Beneath the sisterhood, though, there are occasional riffs, flared tempers and moments of slick shade, emblematic of classic reality television. With their flagship Tampa office as the backdrop, Selling Tampa highlights generational differences between Black women in the workplace.

Petit-Frere, 27, refers to herself and Reeves as the “nieces” of the office among “aunties”, but she said she appreciates the age dynamic within Allure Realty. 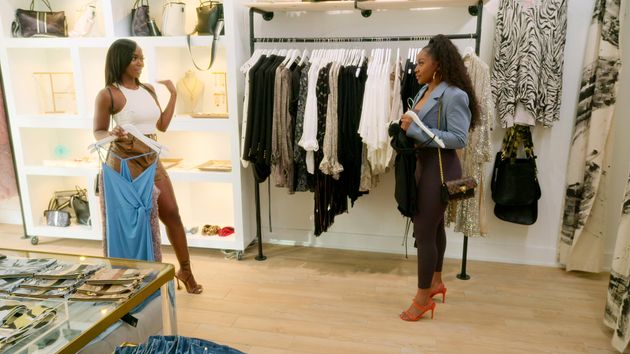 “For me, as the youngest member of the cast, I think these aunties are not as ‘aunty’ as we think. I think a lot of them are more modern. They are more hip. I didn’t really feel much of the gap, except for sometimes,” Petit-Frere said with a laugh, noting that she occasionally has to explain slang and TikTok to Frazier. “It’s great for me, especially because I’m able to talk to these women when faced with certain obstacles. Of course, they’re a lot older and wiser so I’m able to get advice from them.”

But Selling Tampa wouldn’t be a genuine real estate reality show without a fierce competitive edge. When colleagues come to a head, be it over commission splits or botched showings, the Allure Realty ladies confront the situations head-on, literally. No matter how ugly it gets, though, both Frazier and Williams said that finding resolution is a matter of respect. 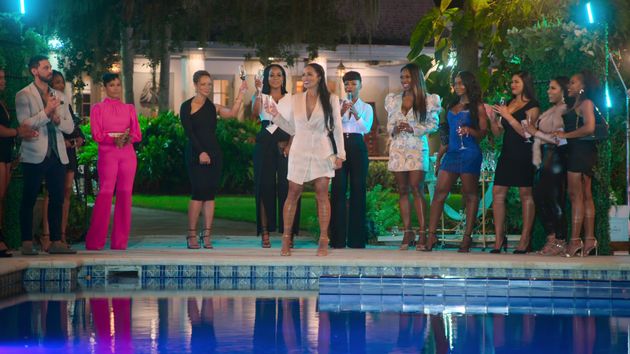 “This is really about empowerment,” Frazier added. “Sharelle and I are friends, and we will always be friends. But sometimes, we disagree about how things should be run, and that’s okay. That’s real life. But to know that we can do it in a respectful way, I think that’s the takeaway.”

Frazier said that, at the end of the day, the women of Allure Realty will always support each other. But can their bonds withstand the firestorm that comes with mixing friendship and business? You’ll have to watch to find out. 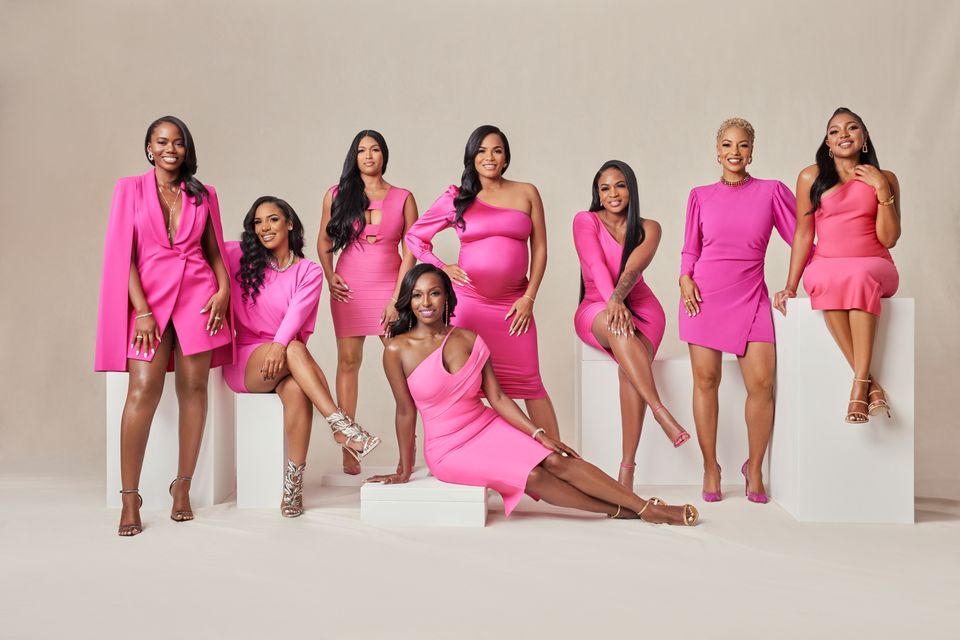 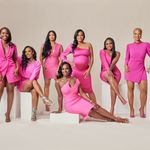 Why Are Some Tory MPs Opposing Plan B?

You No Longer Have To Wait 15 Minutes After Being Vaccinated, Here’s Why