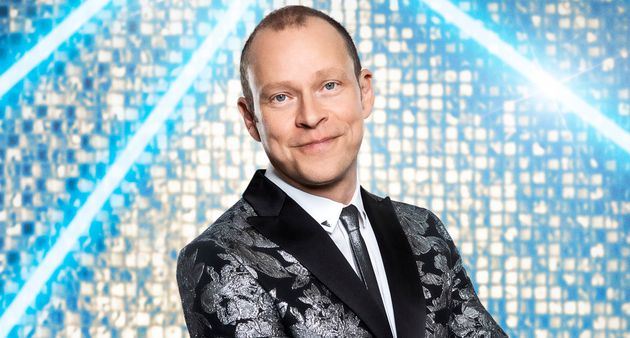 Robert Webb has confirmed he will not be returning to Strictly Come Dancing for this year’s final, and explained his reasoning for “politely declining” the offer to appear in the show.

Back in October, the former Peep Show star pulled out of the current series of Strictly on medical grounds.

He said at the time: “Two years ago I had open heart surgery and although I believed I was fit enough to take on Strictly and its demanding schedule, it became clear that I had bitten off more than I could chew for this stage in my recovery.”

Earlier this week, it was reported that the comedy actor had turned down an offer to join the rest of the cast in a group dance during the live final, which he has now confirmed to be the case.

In his first Instagram post since bowing out of the show, Robert explained: “I seem to have switched from public to private mode and one of the effects of this is people will inevitably find their own ways to interpret my ‘silence’. It isn’t really silence, of course. It’s just doing other stuff.

“But I thought I ought to pipe up because I won’t be in the group dance of the strictly final this Sat and I didn’t want my absence (or my ‘silence’ about it) to be taken as evidence of any kind of bad feeling towards the show.” 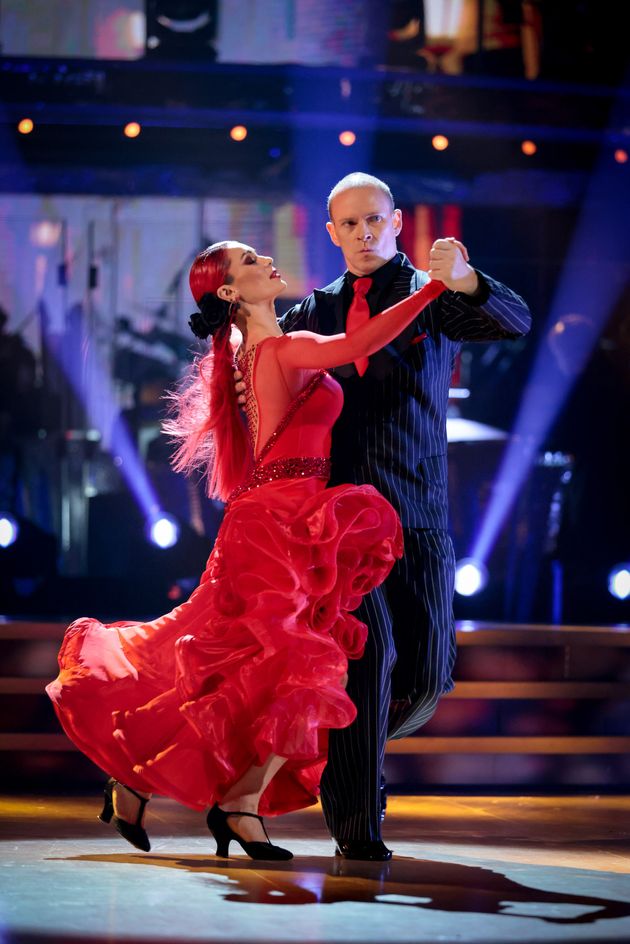 He continued: “My love for Strictly is a season that is forever summer. However, the producers understood that when I had to stop, I had to stop completely. Dianne [Buswell, his professional partner] and Joe [Sugg, her partner] came over for lunch a few weeks ago and m’partner gets it.”

Revealing that his involvement in Strictly had taken a toll on both his physical and mental health, Robert added: “If I gave out a few more details about what the show had been doing to me physically and mentally, you wouldn’t be surprised that the offer of one more dance was politely declined.

“More generally, I’m sorry that my departure buggered up the format so there are only 3 couples in the final (a lot of angry Rhys fans out there – guys, you do know that if I’d tried to do week 4 but had then dropped dead during the show, it would *still* be a three-couple final, yeah?).

“So anyway, the headlines are: sorry about everything, I’m not doing the thing, I’m fine now btw, and do enjoy the final which will obviously be brilliant because they’re all brilliant.”

Robert previously said of his time on Strictly: “It is brutal. It is an absolutely weird show. It is not like it is an unpleasant environment, but they are long days and it is a long time to be nice.”

He also revealed: “There is always a camera and there is a camera in the rehearsal room. But I trust the people as they are only there to make you look good, but it is a bit weird having this thing of cameras all the time.”

The current series of Strictly Come Dancing reaches its climax this weekend, with Rose Ayling-Ellis, AJ Odudu and John Whaite all vying for the Glitterball trophy this time around.

Find out how they get on during Saturday night’s live final, airing on BBC One at 7pm. 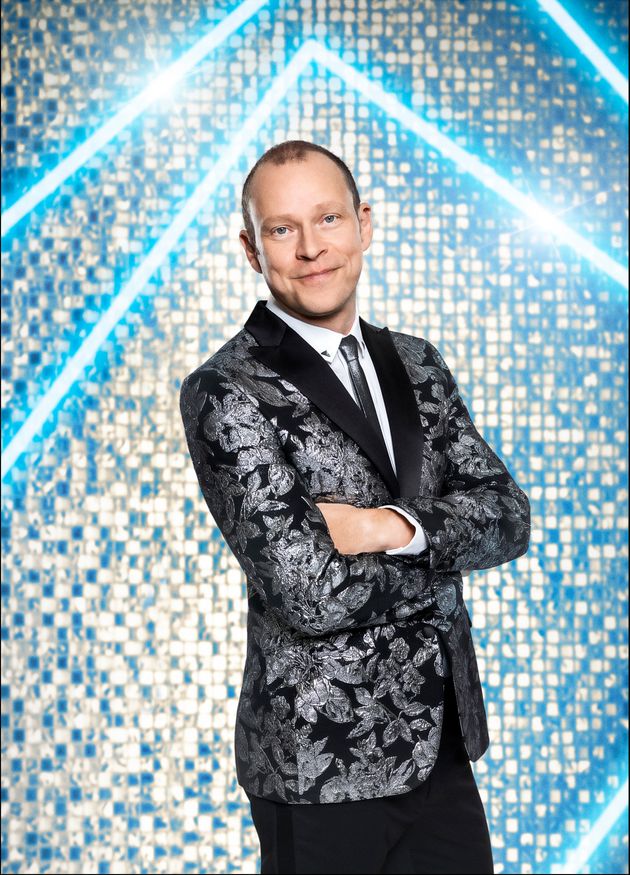 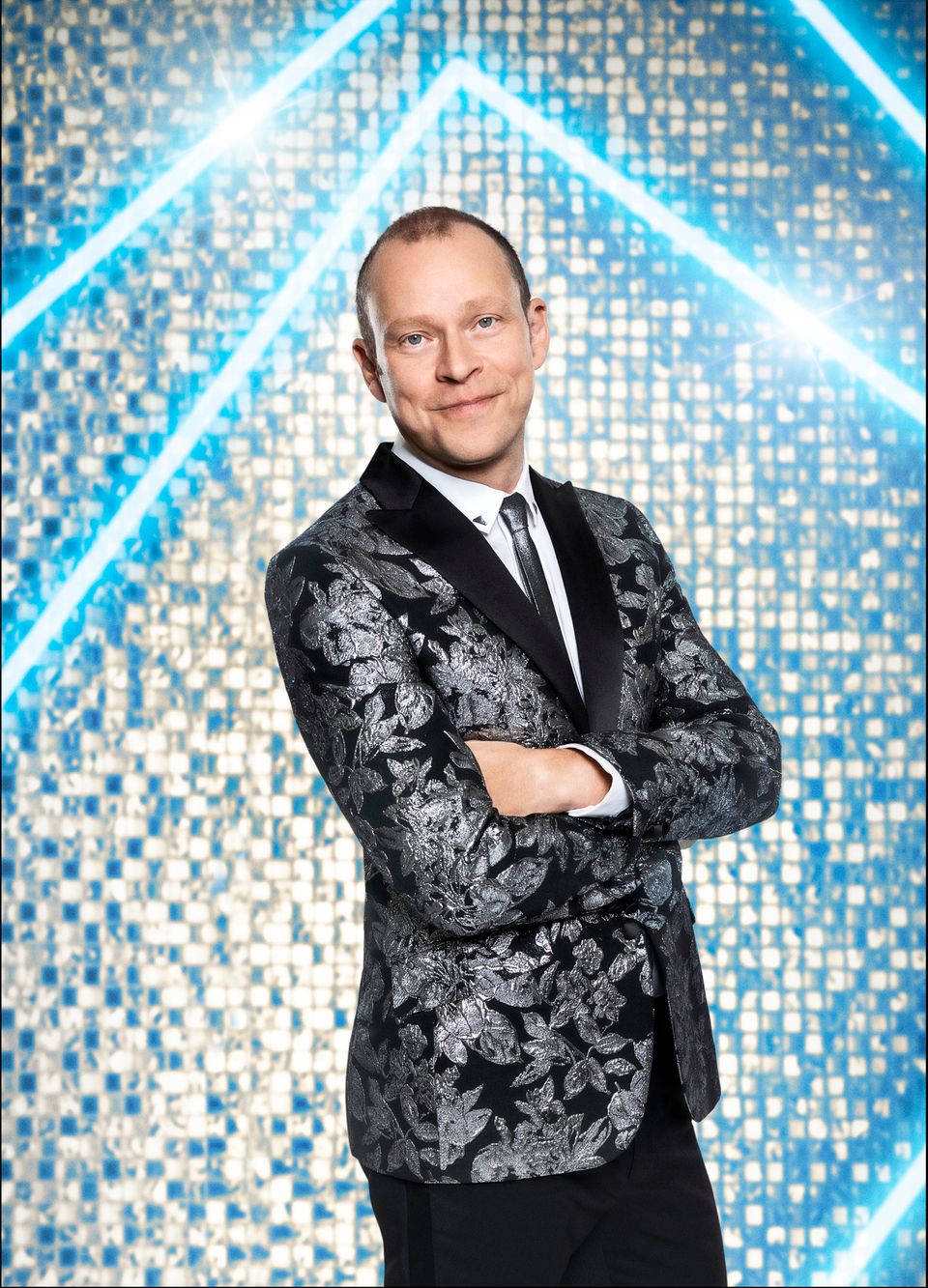