Health Minister Tells People To ‘Use Their Judgment’ Over Christmas Mixing 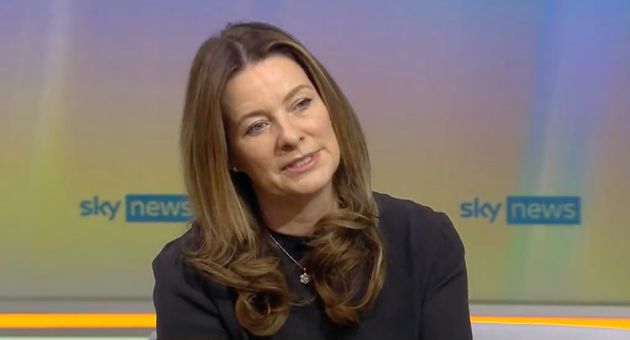 Health minister Gillian Keegan has told people to “use their own judgment” when deciding whether to socialise over Christmas.

Keegan said people should “prioritise” what socialising they wanted to do and who with in a bid to avoid catching the Omicron coronavirus variant which is ripping through the UK.

The government is facing accusations of mixed messaging after Boris Johnson stopped short of telling people to cancel parties while also urging them to “think carefully” about seeing people before Christmas.

Chief medical officer Chris Whitty also said people should “prioritise” social events that matter to them and avoid those that do not.

Keegan denied Johnson was at odds with Whitty, arguing that they were “both basically saying the same thing”.

“What they were saying was prioritise, because obviously the more contacts you have, the more chance you have of testing positive, and that would mean that you’d be isolated on Christmas Day,” she told Times Radio.

“Obviously if you want to have a family Christmas, then be cautious, otherwise you could end up testing positive and having to isolate over Christmas. That’s the message.”

She added: “Everybody must prioritise, you know, if you’re going to have a family Christmas with your relatives, and you know, you’ve got some maybe elderly relatives, then of course people aren’t going to be going out to nightclubs in the run-up to that event, because the chance of success in testing positive after that is probably much higher.

“So people are being cautious anyway, people will make their own choices.

“It’s not for the government to say, for every single situation, you must use your judgment as well and take a test beforehand.”

The warnings about reducing social contact at Christmas come as the UK recorded the highest number of daily Covid cases since the pandemic began amid a surge of the Omicron variant.

A further 78,610 lab-confirmed Covid-19 cases were logged in the UK as of 9am on Wednesday, the government said.

There are fears that pubs, bars and restaurants could suffer huge losses if people choose to stay away from hospitality venues, prompting Labour to call on the government to “hammer out a deal to help hospitality”.

Shadow health secretary Wes Streeting told ITV’s Good Morning Britain: “I do think the chancellor and the business secretary need to get business leaders around the table with trade union leaders to hammer out a deal to help hospitality because, you know, they really need us right now.”

“Those businesses are having a hard time at the moment and we want government to be by their side.” 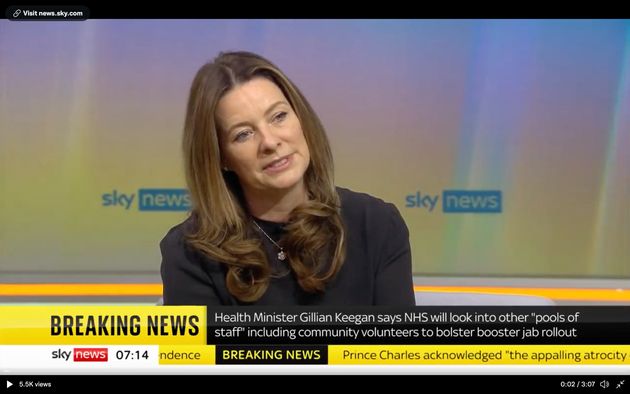