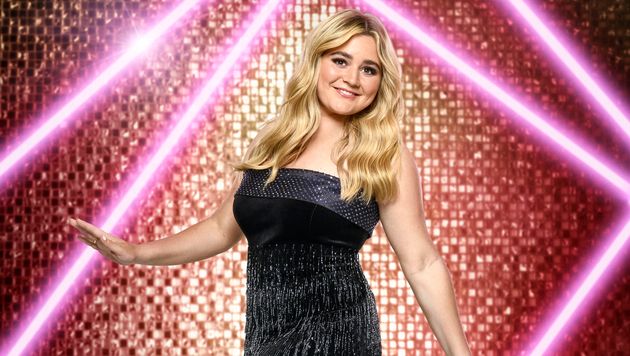 Strictly Come Dancing contestant Tilly Ramsay has confirmed she will not be able to take part in this year’s live final after testing positive for Covid-19.

Tilly was partnered with newcomer Nikita Kuzmin during the current series, with the pair eventually finishing in a respectable sixth place.

During Saturday night’s live show, the 2021 Strictly cast will be reunited for one last group number, though the social media star and chef confirmed on Wednesday night that she will not be able to join her co-stars as she has contracted Covid.

“So sad to be missing the Strictly final – but sadly have tested positive for Covid so will be watching from my sofa and cheering on the amazing finalists from home on Saturday night,” she explained.

“Wishing everyone lots of love and good luck.”

Tilly isn’t the only one of this year’s eliminated stars who will not be back for the finale.

Earlier in the week, Robert Webb – who pulled out of the show on medical grounds back in October – explained that he’d “politely declined” an offer to return to the dance floor with the rest of the cast.

“I thought I ought to pipe up because I won’t be in the group dance of the strictly final this Sat and I didn’t want my absence (or my ‘silence’ about it) to be taken as evidence of any kind of bad feeling towards the show,” he insisted on Instagram.

The former Peep Show star added: “If I gave out a few more details about what the show had been doing to me physically and mentally, you wouldn’t be surprised that the offer of one more dance was politely declined.”

Prior to their elimination, Tilly and Nikita were responsible for one of the most memorable dance-offs of the series, when the Ukrainian pro ditched his shirt mid-routine after suffering a wardrobe malfunction.

“Unfortunately the shirt had a mind of its own!” he later joked during an appearance on It Takes Two. “The first step was Tilly’s, she was the one who unbuttoned my button! Check the VR!” 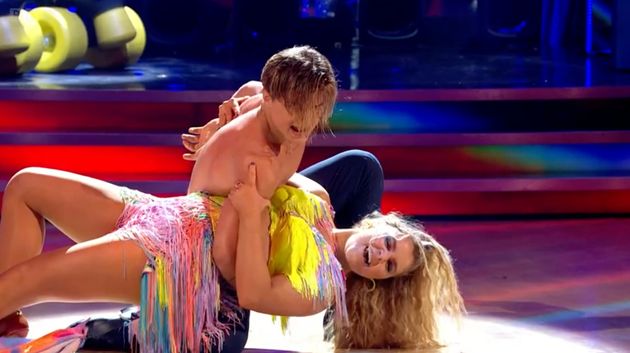 The Strictly final will air live this weekend, with Rose Ayling-Ellis, AJ Odudu and John Whaite vying for the coveted Glitterball trophy.

Find out who emerges victorious on Saturday night at 7pm on BBC One. 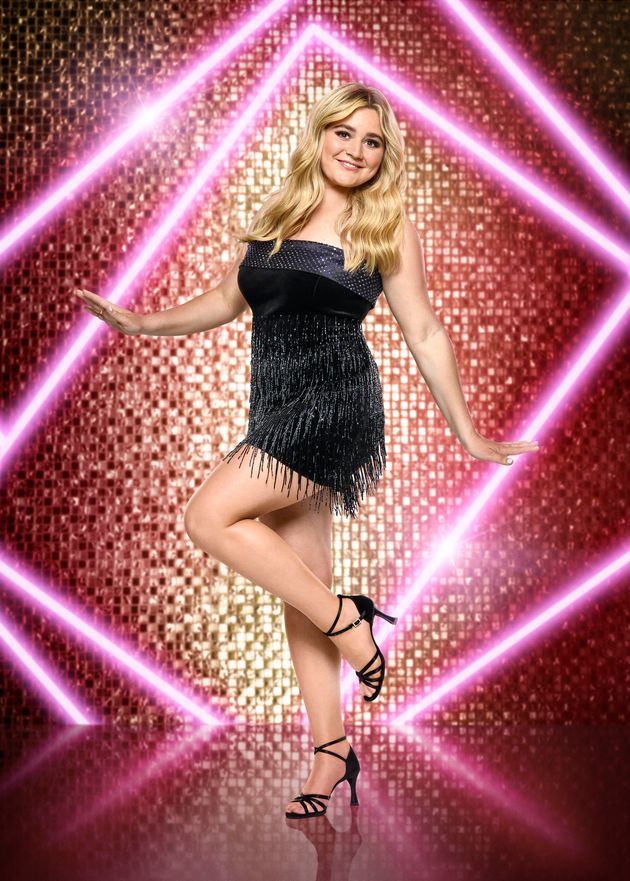 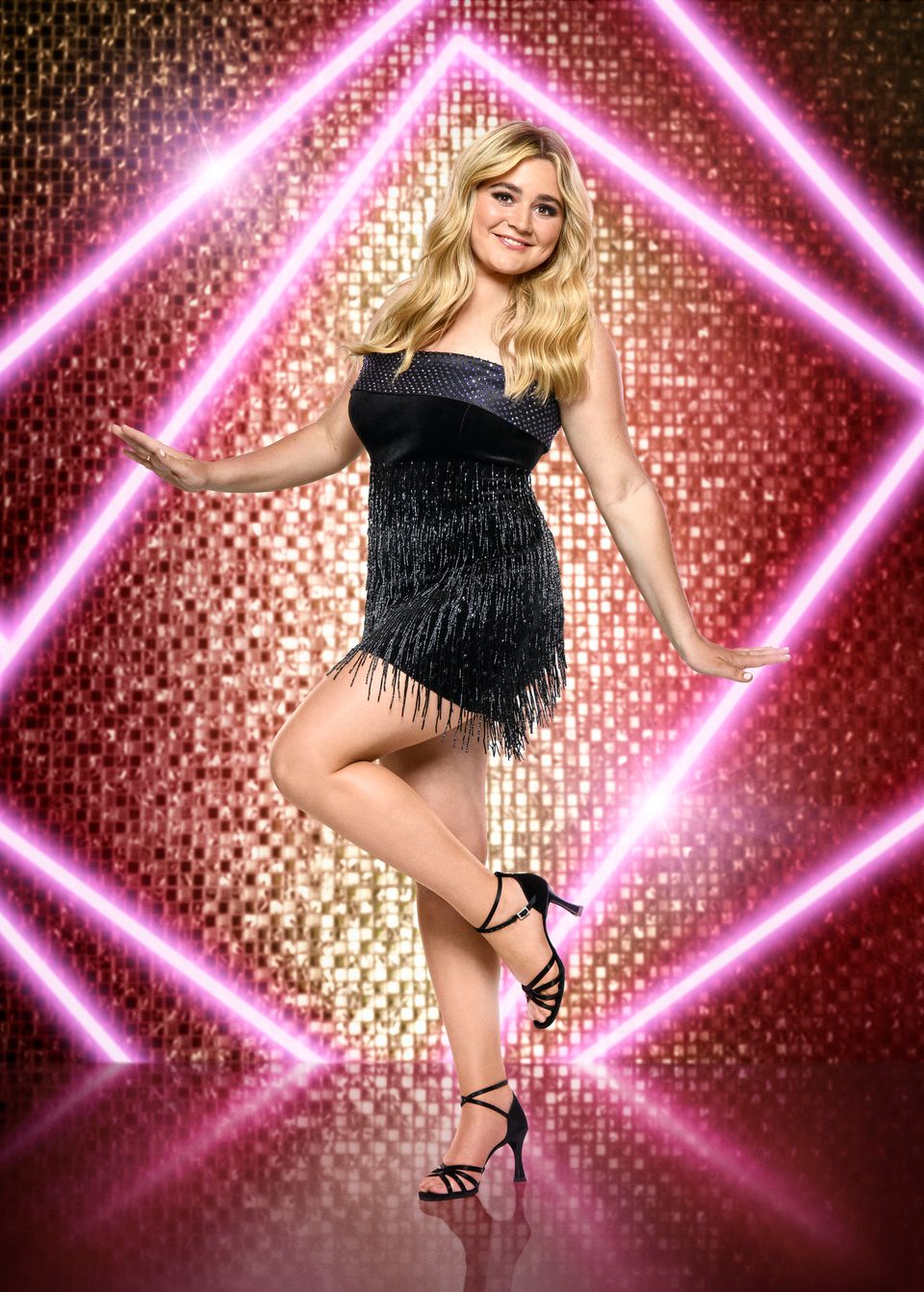 Health Minister Tells People To ‘Use Their Judgment’ Over Christmas Mixing

The Best Vegan Christmas Mains For 2021 (Even For Turkey Fans)