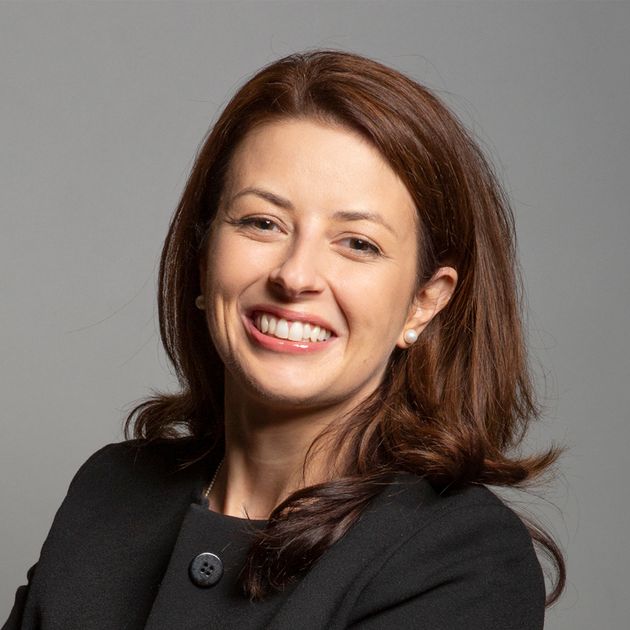 A Tory MP has launched an attack on chief medical officer Chris Whitty, calling him an “unelected covid public health official” who should “defer” to parliament and the prime minister.

Joy Morrissey, the MP for Beaconsfield since 2010, made the comments in response to a tweet from Times journalist Steven Swinford who highlighted the difference in messaging between Boris Johnson and Whitty over socialising during the Christmas period.

In her tweet — which has since been deleted — Morrissey said: “Perhaps the unelected covid public health spokesperson should defer to what our ELECTED Members of Parliament and the Prime Minister have decided.

“I know it’s difficult to remember but that’s how democracy works. This is not a public health socialist state.” 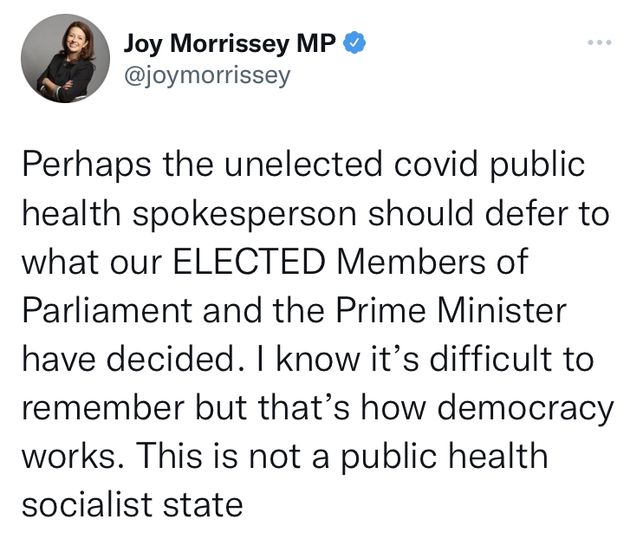 Her tweet was criticised by social media users including writer James Felton, who wrote: “His job is to present the scientific view and what’s best for public health, not repeat what Boris Johnson said because he can’t keep his own MPs on board with basic health measures.”

The Labour party’s south east said Morrissey should “focus her attention” on the actions of the chancellor “instead of attacking public health officials”.

Instead of attacking public health officials, maybe @joymorrissey should focus her attention on the Chancellor who is missing in action. Get him back from his jolly in California so that businesses can get the support & confidence they need. https://t.co/Kb5RfQI8hI

Fellow Tory MP and health minister Gillian Keegan defended the government from accusations of mixed messaging on Thursday morning, as commentators pointed out that while the PM told people not to cancel social events, Whitty suggested they “prioritise” those that were most important to them.

Keegan denied Johnson was at odds with Whitty, arguing that they were “both basically saying the same thing”.

“What they were saying was prioritise, because obviously the more contacts you have, the more chance you have of testing positive, and that would mean that you’d be isolated on Christmas Day,” she told Times Radio.

“Obviously if you want to have a family Christmas, then be cautious, otherwise you could end up testing positive and having to isolate over Christmas. That’s the message.” 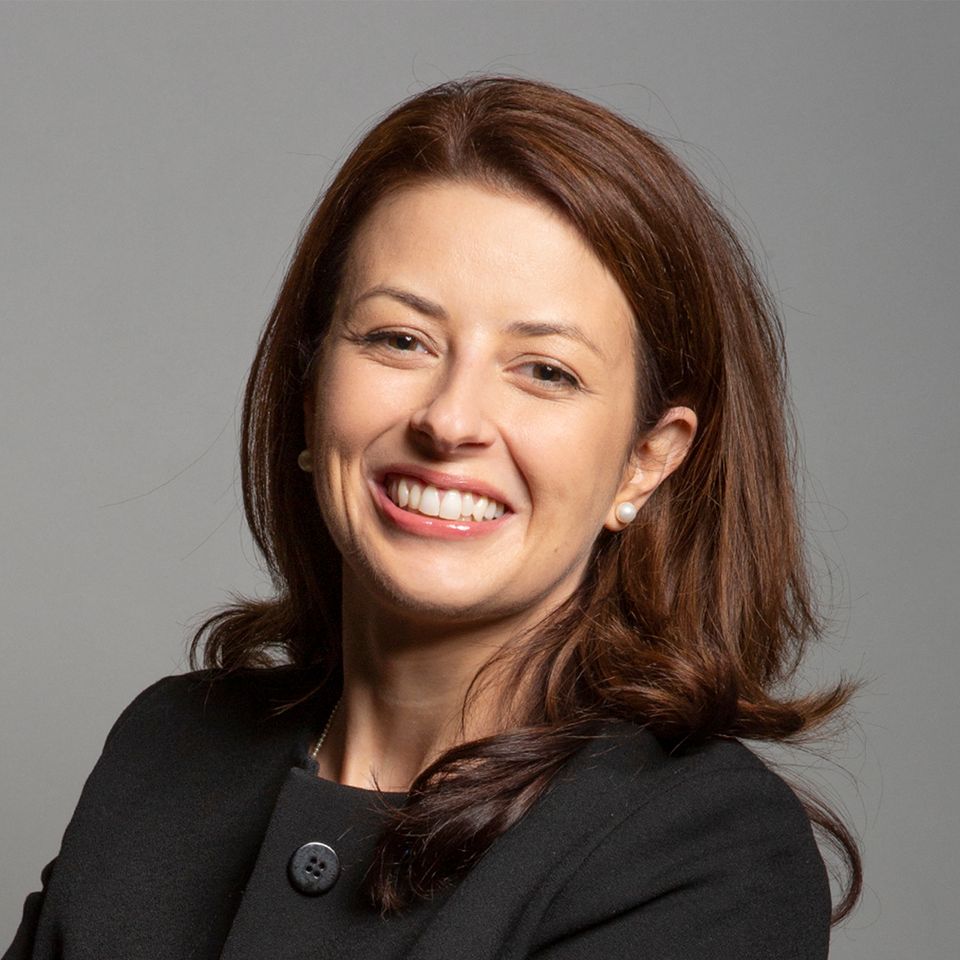 Where’s Rishi? Chancellor Told To Get Back To UK As Businesses Cry For Help