Written by thehitnetwork on December 17, 2021 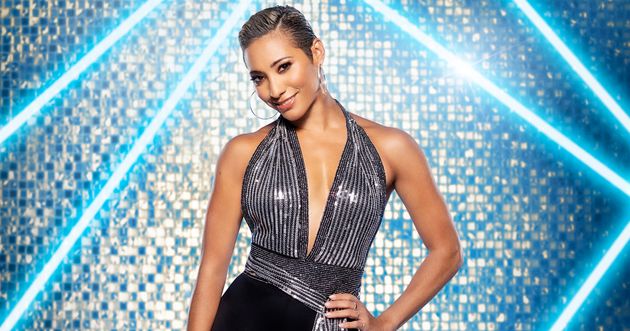 Long-serving Strictly Come Dancing professional Karen Hauer has announced she’ll not be able to perform during the live final this weekend due to an injury.

Karen was partnered with The Crown actor Greg Wise in this year’s series, and had been due to reunite with the rest of the cast for a group number in Saturday’s live show.

However, the Venezualen performer has told her Instagram followers that she will not be able to dance in the number, after hurting her knee.

She said earlier this week: “Currently, I have two things wrong with my knee. There’s a little bit of a tear on my meniscus and then there’s also a little cartilage flap behind my knee.

“But they’re very minor so instead of an op I got a knee injection so that’s good news.” 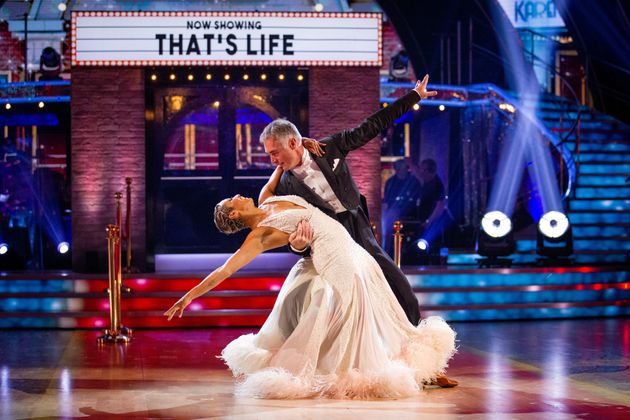 Karen later confirmed that while we would be able to see her during the group number, she won’t be able to dance as a result of her injury.

“I’m going to be making a little appearance on the dance floor but not dancing, probably waving,” she revealed. “But I’ll definitely be there.”

It was also confirmed on Friday that finalist AJ Odudu had been forced to withdraw from the competition at the eleventh hour due to a torn ligament.

Because of this, the final will be going ahead with just two contestants in the running, EastEnders star Rose Ayling-Ellis and former Bake Off winner John Whaite. 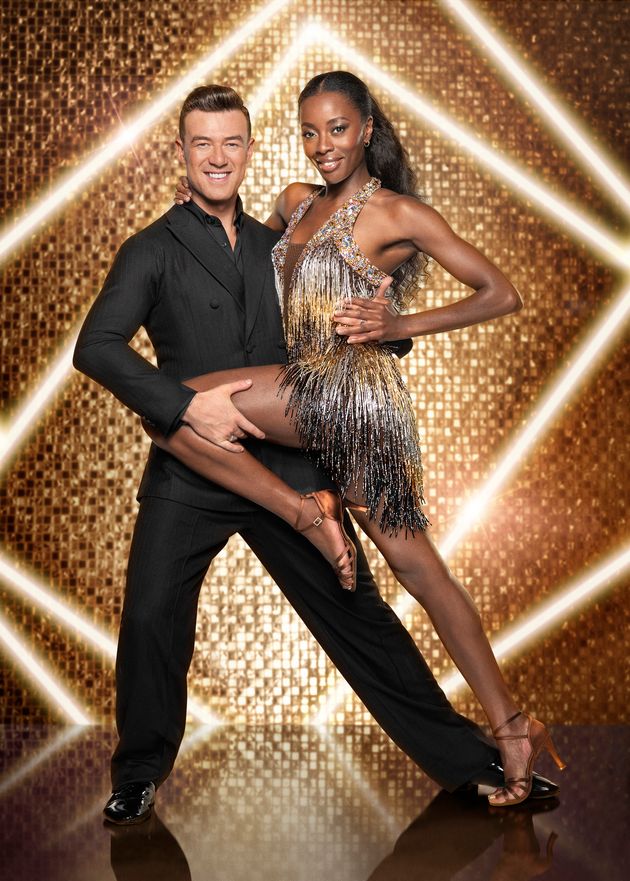 Former contestant Tilly Ramsay will be completely absent from the group dance after testing positive for Covid, as will Robert Webb, who pulled out of the show for medical reasons back in October.

He explained: “My love for Strictly is a season that is forever summer. However, the producers understood that when I had to stop, I had to stop completely…

“If I gave out a few more details about what the show had been doing to me physically and mentally, you wouldn’t be surprised that the offer of one more dance was politely declined.”

Strictly returns on Saturday night at 7pm on BBC One. 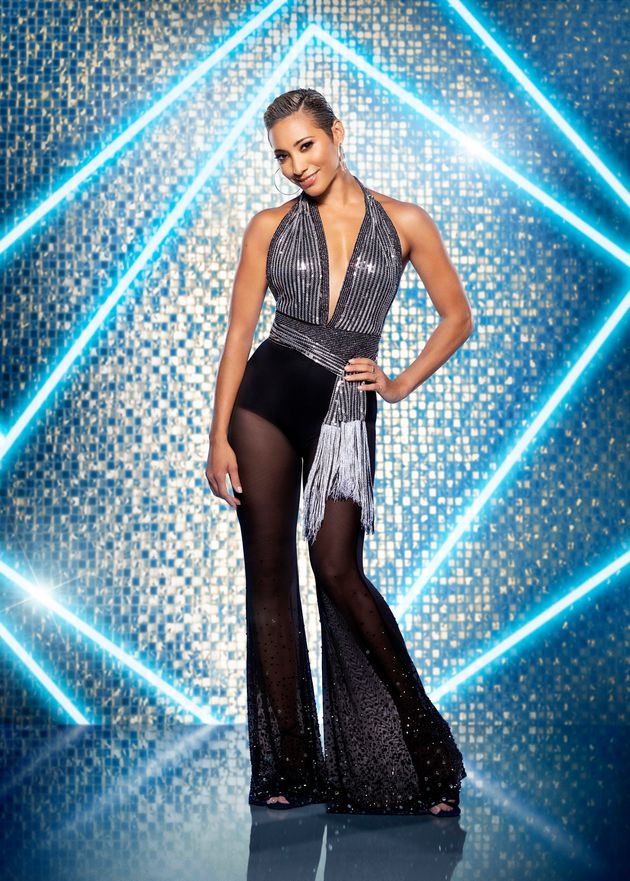 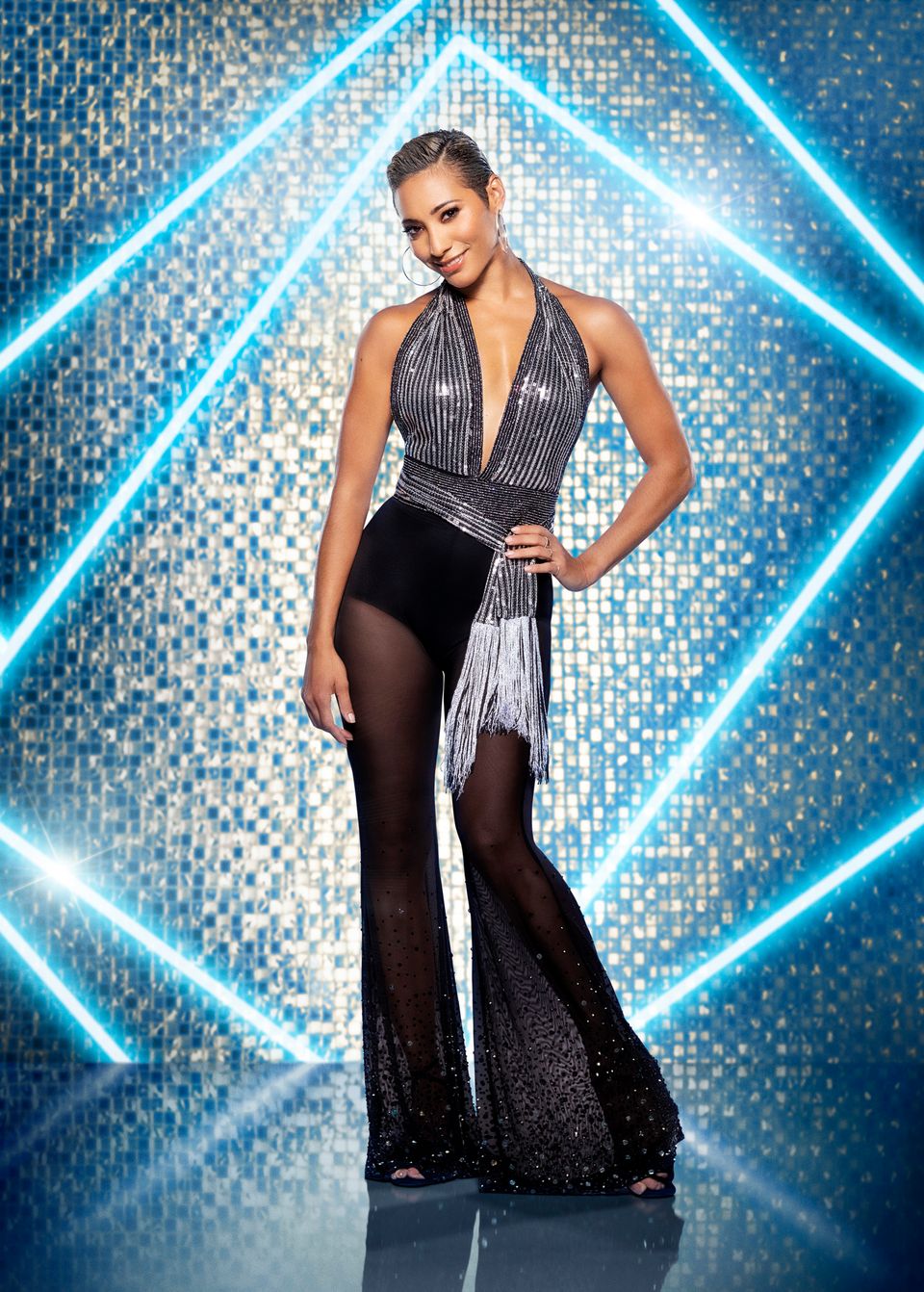 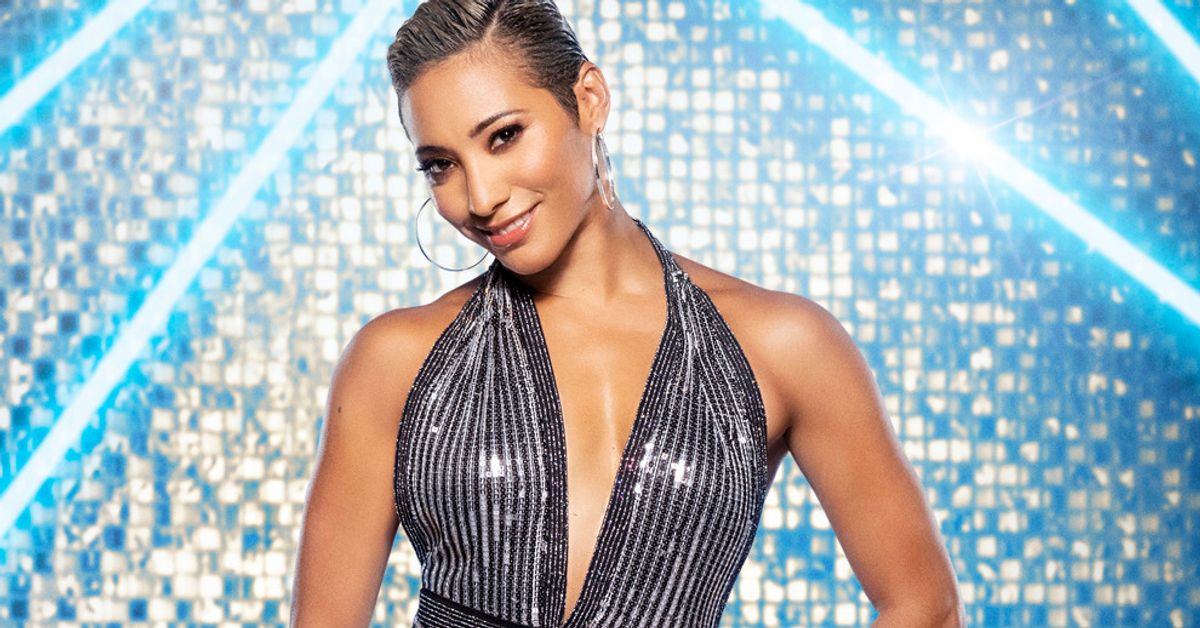 Sorry, Men, Vaping May Double Your Risk Of Erectile Dysfunction

Here’s What The Coronavirus R Rate Is Near You