Written by thehitnetwork on December 19, 2021 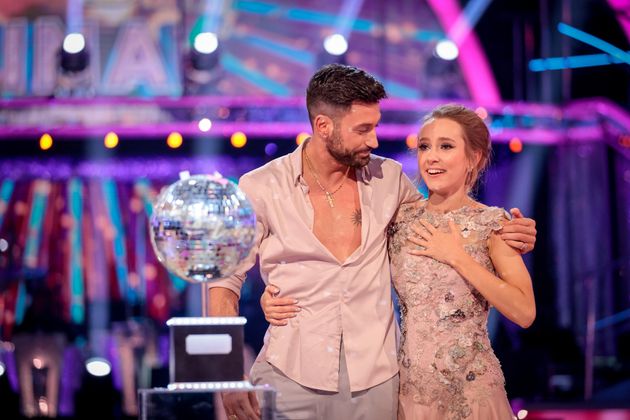 It looks like Strictly Come Dancing champion Rose Ayling-Ellis isn’t the only one celebrating after Saturday night’s result, with her professional partner Giovanni Pernice just as over the moon to have finally landed a win.

Giovanni has been with Strictly since 2015, and despite making it to the final on multiple occasions – including with Debbie McGee, Faye Tozer and Georgia May Foote (with whom he would later begin a romantic relationship that lasted over a year) – the Glitterball trophy has always eluded him.

That is, until now.

During this year’s final, he and Rose triumphed over John Whaite and Johannes Radebe, with the EastEnders star becoming the first ever Strictly winner with a physical disability.

The following morning, the Italian dancer revealed a Strictly victory had been every bit worth the wait, in a cheeky Instagram post.

A short clip on his Instagram story showed him lying in bed looking longingly while Christina Perri’s romantic ballad A Thousand Years plays… only for it to be revealed he has the Glitterball trophy on the pillow next to him. 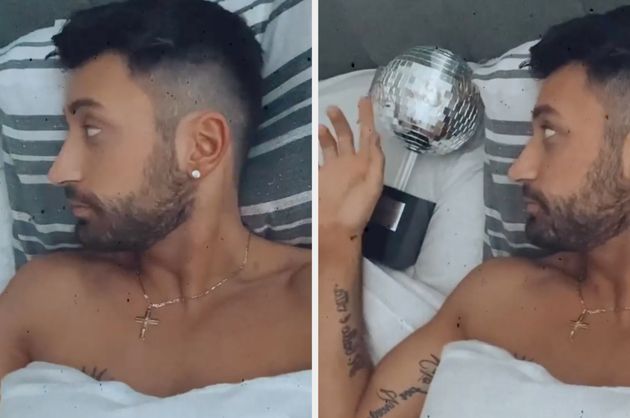 Meanwhile, Strictly fans on Twitter couldn’t help pointing out Giovanni’s win constitutes another 2021 victory for his home country of Italy, after Eurovision, the Euros and Giuseppe’s triumph in this year’s Great British Bake Off final…

Rose and Giovanni winning #Strictly means that Italy have won this, Bake Off, the 100 metres, Euro 2020, the high jump (with Qatar) and the winner of the Eurovision Song Contest.

Italy getting ready for 4 out of 4 #Strictlypic.twitter.com/AF6K3zFL5y

After his and Rose’s win, Giovanni said: “I have to say thank you to this beautiful young lady who made all my dreams come true. It took me seven years to get that thing and you became the best dancer, the best teammate I could have asked for, you are a dream so thank you for everything.”

She added: “I just want to say you’re so amazing, you pushed me to believe in myself more than I believed in myself.

“You’re an incredible teacher and a wonderful friend and we have gone through a lot, and I just want you to know you’ve always got a piece of my heart.” 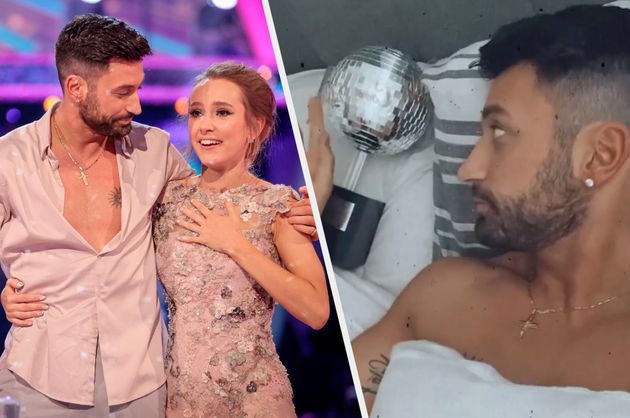 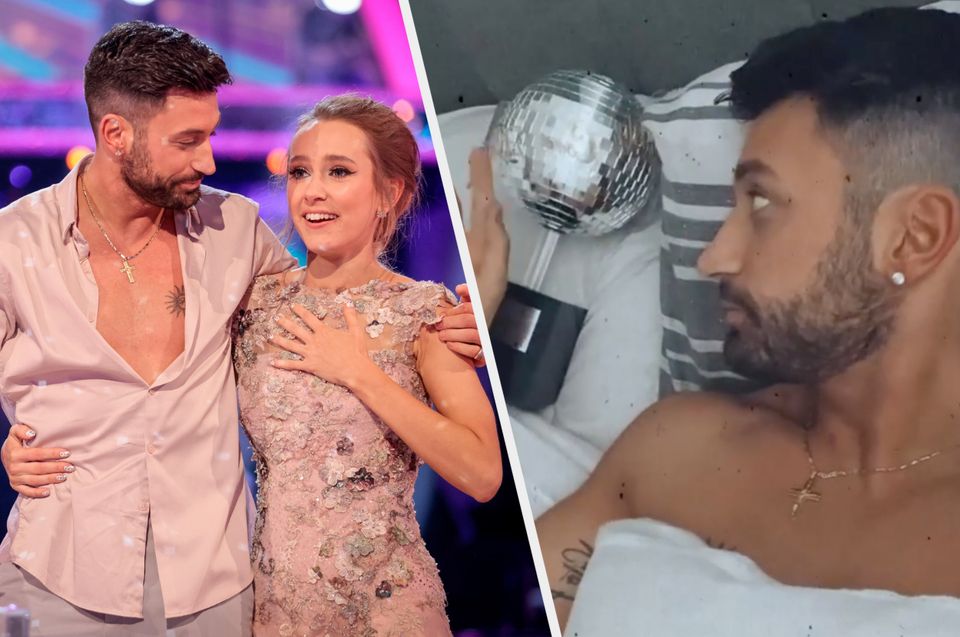 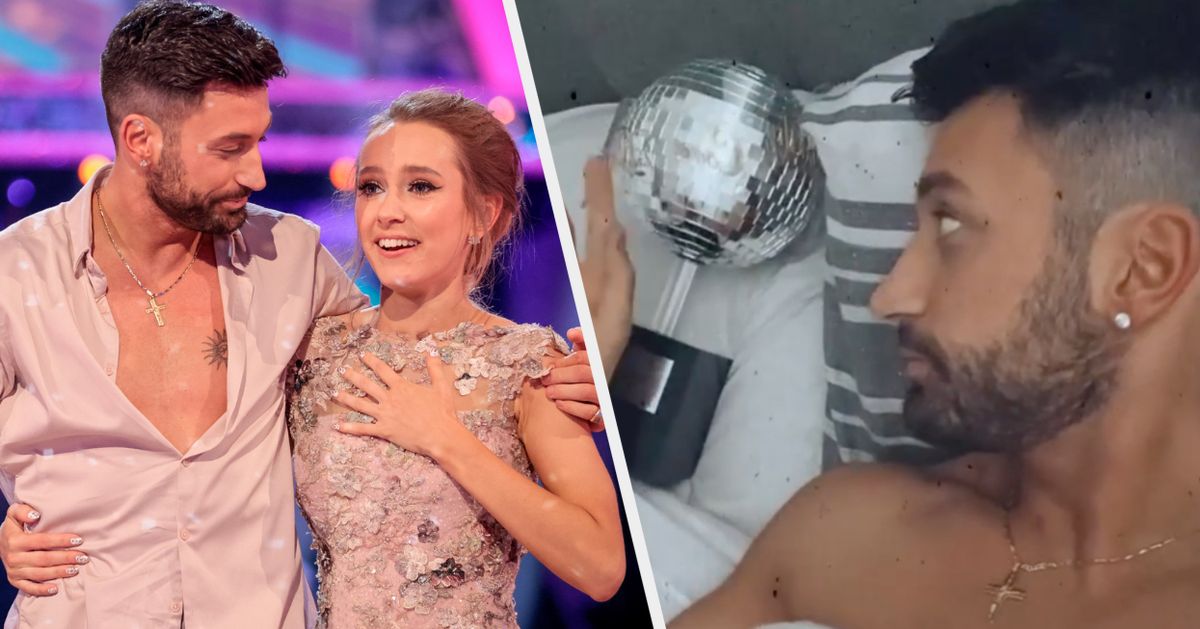