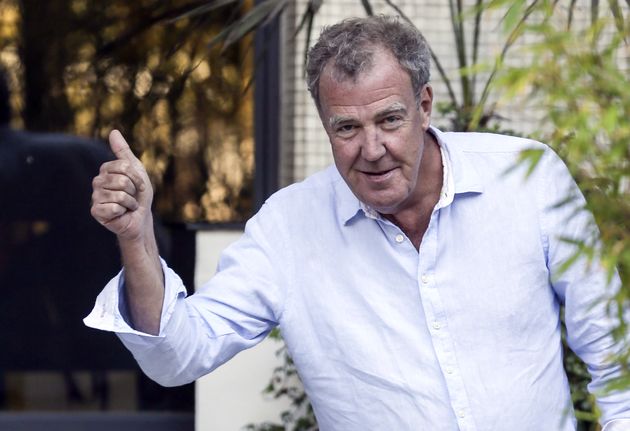 Jeremy Clarkson has sliced off “half of his thumb” in a gruesome kitchen accident.

The former Top Gear presenter got a lot more than he bargained for when he was using was making chilli-flavoured crisps with girlfriend Lisa Hogan for his Diddly Squat Farm.

He had been using a mandolin slicer to cut up the potatoes, but ended up slicing off part of his thumb whilst doing so.

In his latest column in The Sunday Times, Jeremy wrote: “You slide the potato along it and the razor-sharp blade takes a slice off the bottom. Then you slide it again and it takes another. And you keep doing this, with much vigour, until eventually your thumb is in the firing line and it take a slice off that. A big slice. A crisp-sized slice.

“Lisa noticed that under the mandolin, among the slices of potato, there was a piece of meat.

“It was like a miniature pork chop, about 2cm long, 1cm wide and 3mm thick. And, yes, it was half my thumb.” 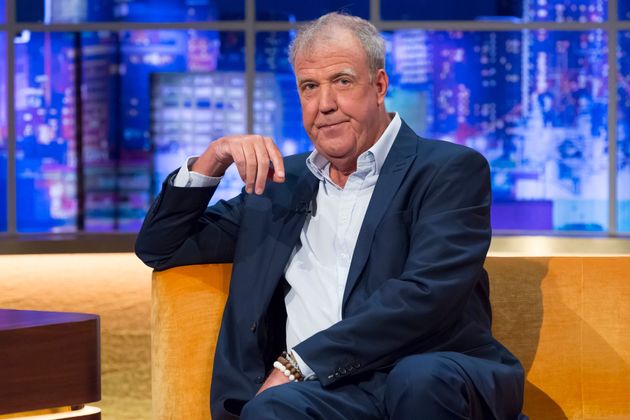 Jeremy explained how Lisa gasped and dropped the piece of his thumb on the floor, before trying to reattach it.

However, Jeremy ended up in further agony as Lisa has been handing Carolina reaper chillies and hadn’t washed her hands before handling the wound.

He added: “Now, you may know that a chilli that scores a record 2.2 million on the Scoville scale can cause a fair bit of irritation when taken orally, but this is nothing compared with what it does when it’s applied to an open wound, along with a dash of salt for extra agony. You may have heard the scream from where you were. Even if you were in Stuttgart.”

After calling a local doctor to asses him, Jeremy was warned he could lose the use of his thumb.

Jeremy said: “Since the opposable thumb is all that separates us from goats, I decided I’d better do as I was told.”

Detailing the problems the injury is causing him, he added: “I can’t do up button-flied trousers. I can’t open a door. I can’t sign my name and I can’t even wipe my bottom.” 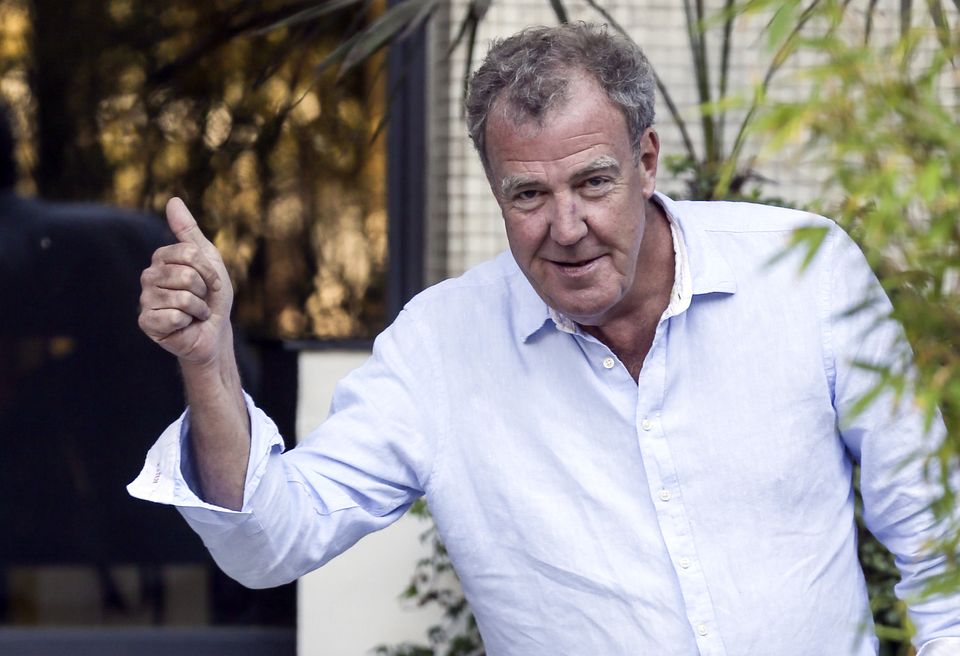