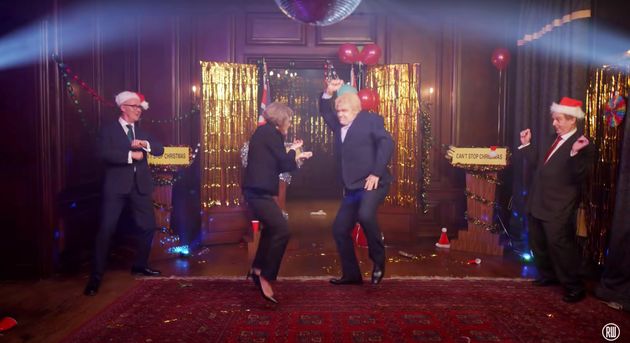 Robbie Williams has made a dig at the government over reports of a party at Downing Street last Christmas.

Last year, the former Take That singer dressed up as Boris Johnson in the video for his festive single Can’t Stop Christmas.

As well as taking off the prime minister’s coronavirus press conferences, the promotional clip also featured footage of him dressed as the PM partying with other lookalike advisors in the briefing room.

In light of the recent allegation of a Christmas party in No10 in December 2020 – when social mixing indoors was banned in London under Tier 3 restrictions – Robbie has surfaced a clip from his video on social media.

“The footage here clearly proves that a party DID happen at Number 10 last year,” the singer joked.

The footage here clearly proves that a party DID happen at Number 10 last year #CantStopChristmashttps://t.co/MsiqsAa2egpic.twitter.com/lXO1VQ37O0

Can’t Stop Christmas saw Robbie looking back over 2020, with lyrics like “Santa’s on his sleigh but now he’s two metres away”, “people need something to believe in after a year of being in” and the opening line, “oh what a miserable year”.

Robbie – who donned prosthetics and a wig to play the PM – also appeared to take a swipe at the government’s handling of the coronavirus crisis, with conflicting messages flashing up throughout the video including “stay home”, “eat out”, “don’t go out” and the classic “stay alert”.

Amid the Christmas party row, the prime minister has insisted that Covid rules were followed “at all times” in No10. However, “several dozen” members of staff are said have played games and had food and drink at a party on 18 December last year.

Sue Gray, second permanent secretary at the Department for Levelling Up, Housing and Communities, is currently leading an investigation into reported gatherings across Whitehall. 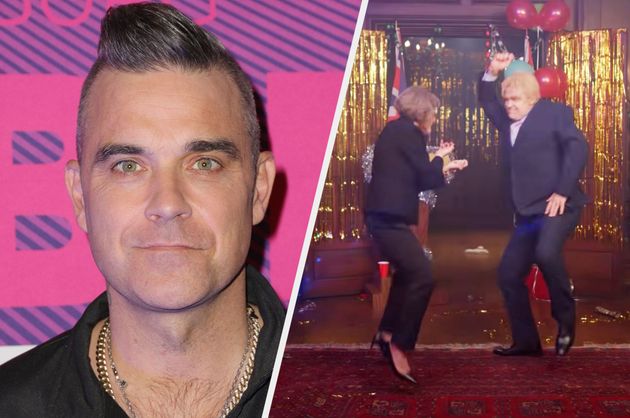 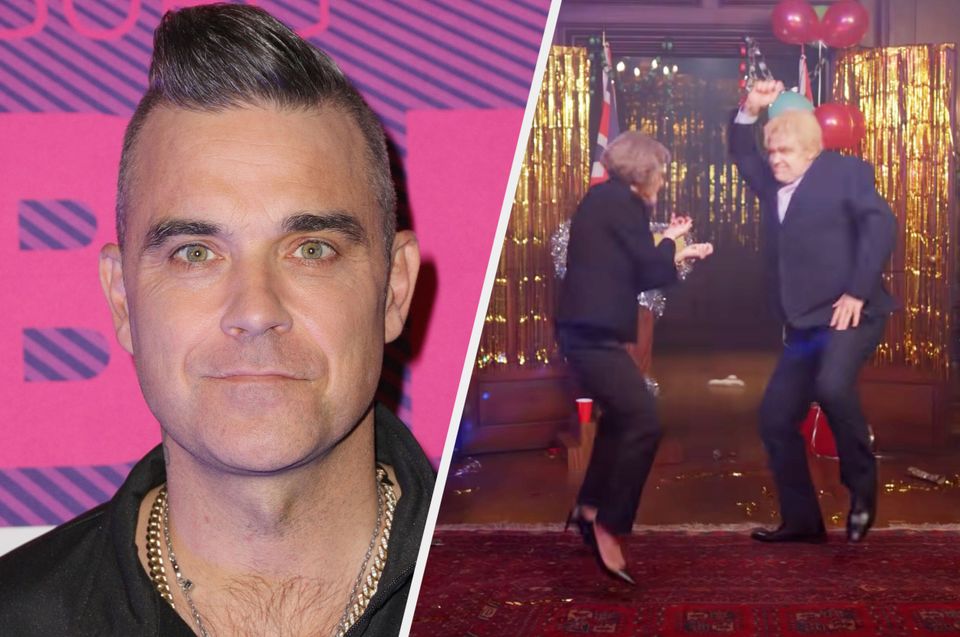 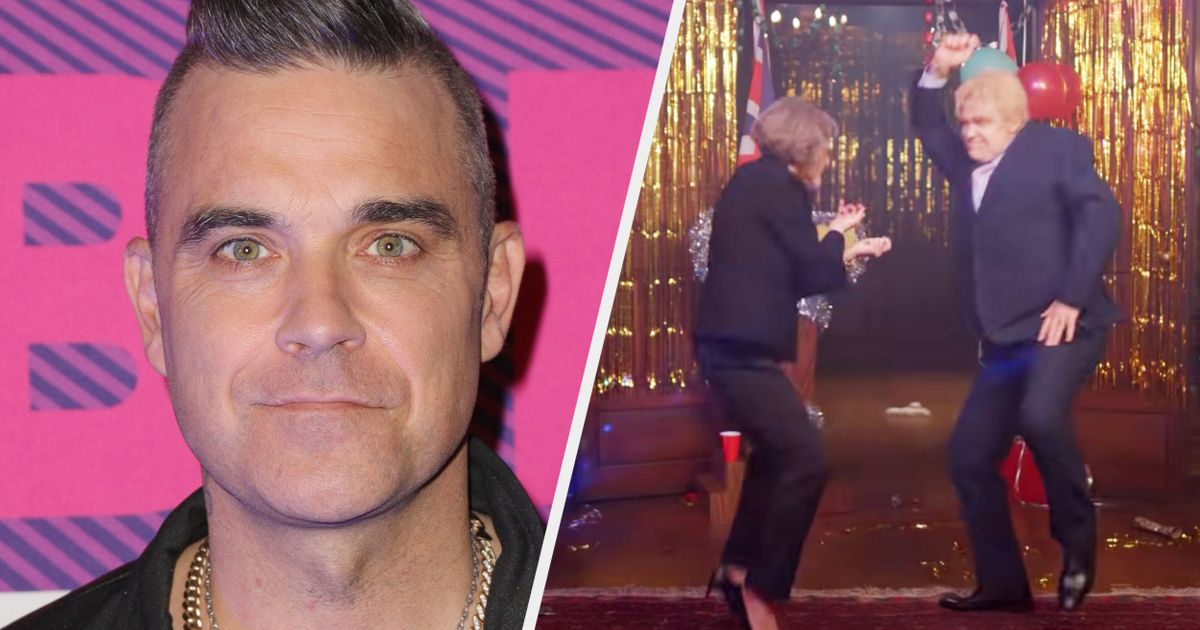 Laura Kuenssberg Steps Down As Political Editor At BBC News