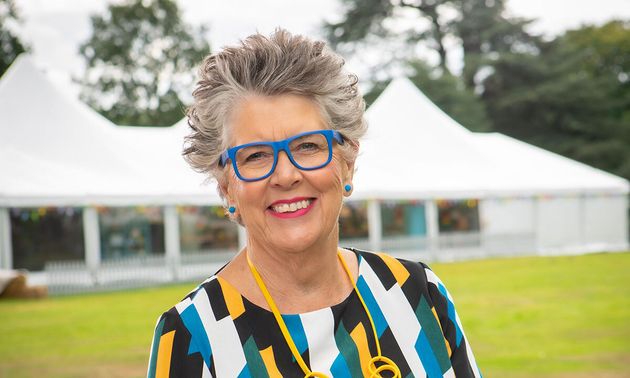 Prue Leith has said she will “perhaps” stop commenting on calories as she addressed the criticism of her catchphrase on The Great British Bake Off.

Since joining the show in 2017, the judge has become known for often remarking that an item baked by one of the contestants is “worth the calories”.

However, it has long been criticised by some, including eating disorder charity Beat, who claim it can be “triggering”.

Asked about her comments in interview on BBC Radio 4′s Desert Island Discs, Prue said: “I don’t know why I say it.”

She explained: “It’s just an expression of how much I love something – ’Oh, this is worth every calorie – I’ll say.”

Prue continued: “Beat, you know, they are a charity that tries to tackle eating disorders.

“They say that I mustn’t say it because people then, people who have an eating disorder, feel guilty, feel unhappy, and so they’ll eat more.

“So perhaps I’ll stop saying it,” she said. 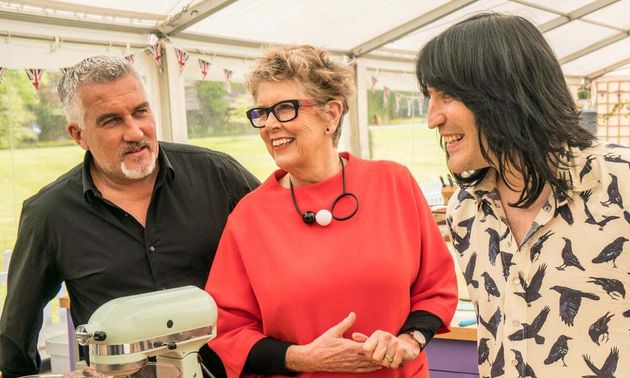 Beat’s charity’s director of external affairs, Tom Quinn, had previously said: “Mentions of calories can be triggering to people with or vulnerable to an eating disorder.

“So, talk of food being ‘worth the calories’ is very unhelpful.

“We would strongly encourage Channel 4 to be conscious about the way food and exercise is discussed, for instance not mentioning calories or specific weights, in order to protect their audience.”

The Great British Bake Off recently wrapped up its 12th series, where Giuseppe Dell’Anno was crowned winner.

The show is set to return to Channel 4 this Christmas with two special episodes, one of which will see the cast of It’s A Sin enter the tent.

The Great Christmas Bake Off airs on Christmas Day at 8pm and New Year’s Day (time TBC) on Channel 4. 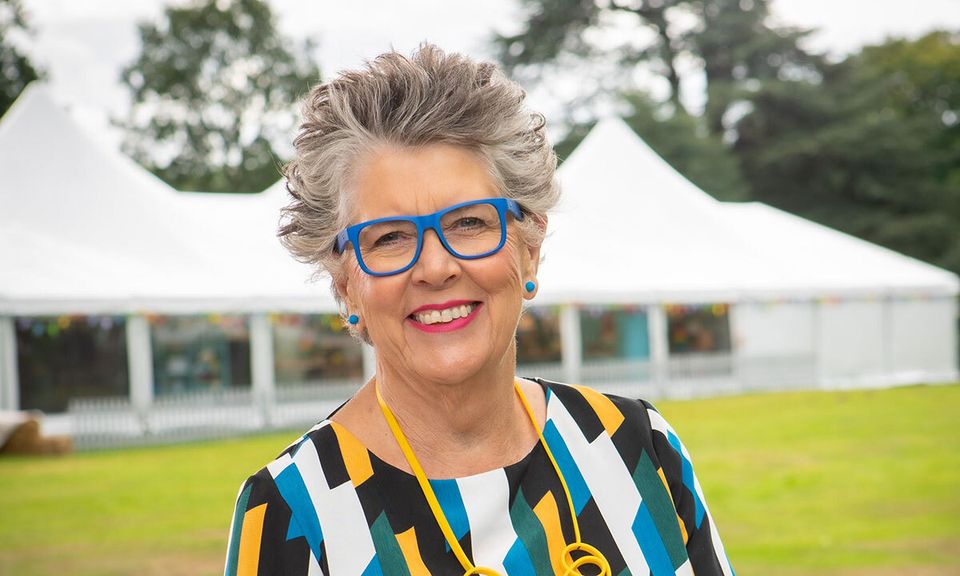