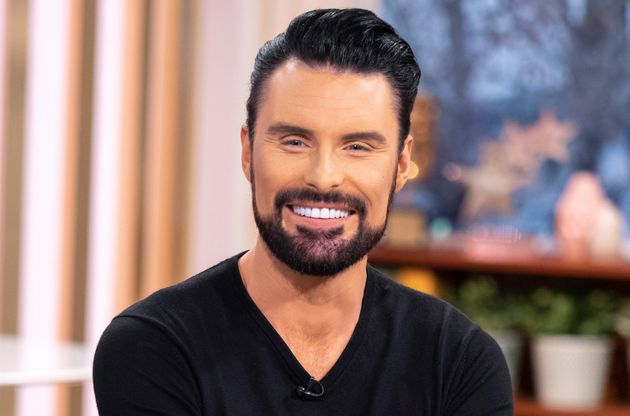 Rylan Clark has revealed he isn’t quite ready to say goodbye to his old teeth just yet, despite having his famous veneers removed last month.

The Strictly Come Dancing: It Takes Two host had the veneers fitted back in 2013, after winning his series of Celebrity Big Brother, and in the time since, his eye-catching teeth have become one of his trademarks.

However, last month TV star announced his decision to ditch his famous gnashers after eight years, before revealing his dental transformation on Instagram.

Now speaking to the MailOnline, Rylan said he’s still in possession of the veneers, and has some ideas about what to do with them next.

“I’ve still got them, they’re in a bag somewhere, I’m gonna get them framed,” he revealed.

“The new ones are a hell of a lot smaller, I couldn’t fit the last ones on a plane to the Pacific so I thought I’d make them a lot more natural.

“If I didn’t have the veneers, I would look like a gummy t**t so they’re staying.”

He added: “I do feel the older I get, the more comfortable I get with how I look and slow stuff down, hence the change of teeth and things like that.” 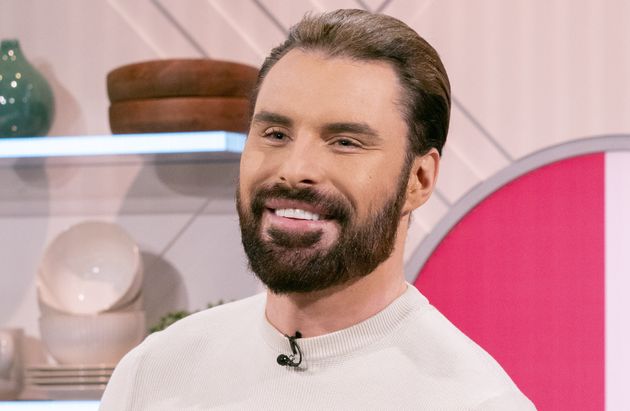 Rylan has previously stated that his veneers actually helped his career in the early days as they distracted viewers from his presenting ability.

He told Notebook in 2017: “I got my veneers finished the day before I started hosting Big Brother’s Bit On The Side, my first presenting job. 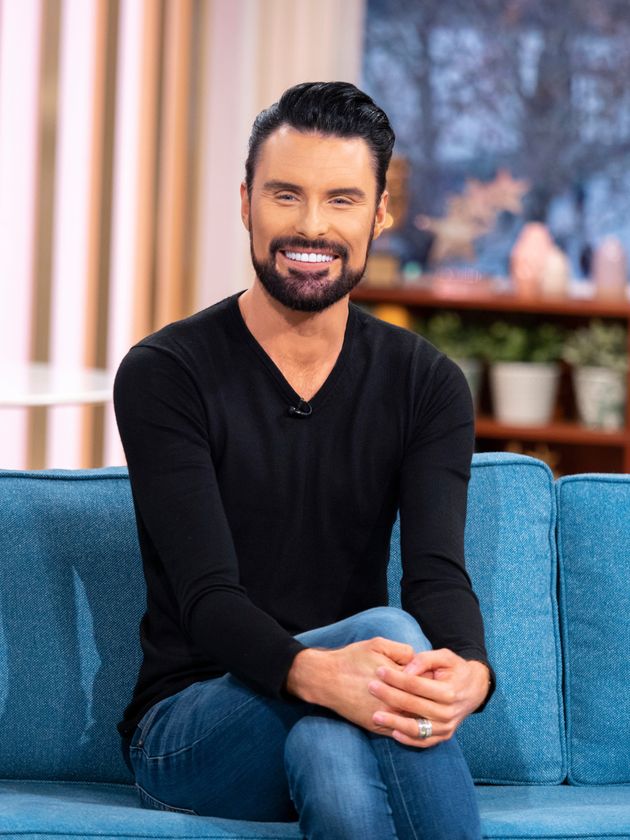 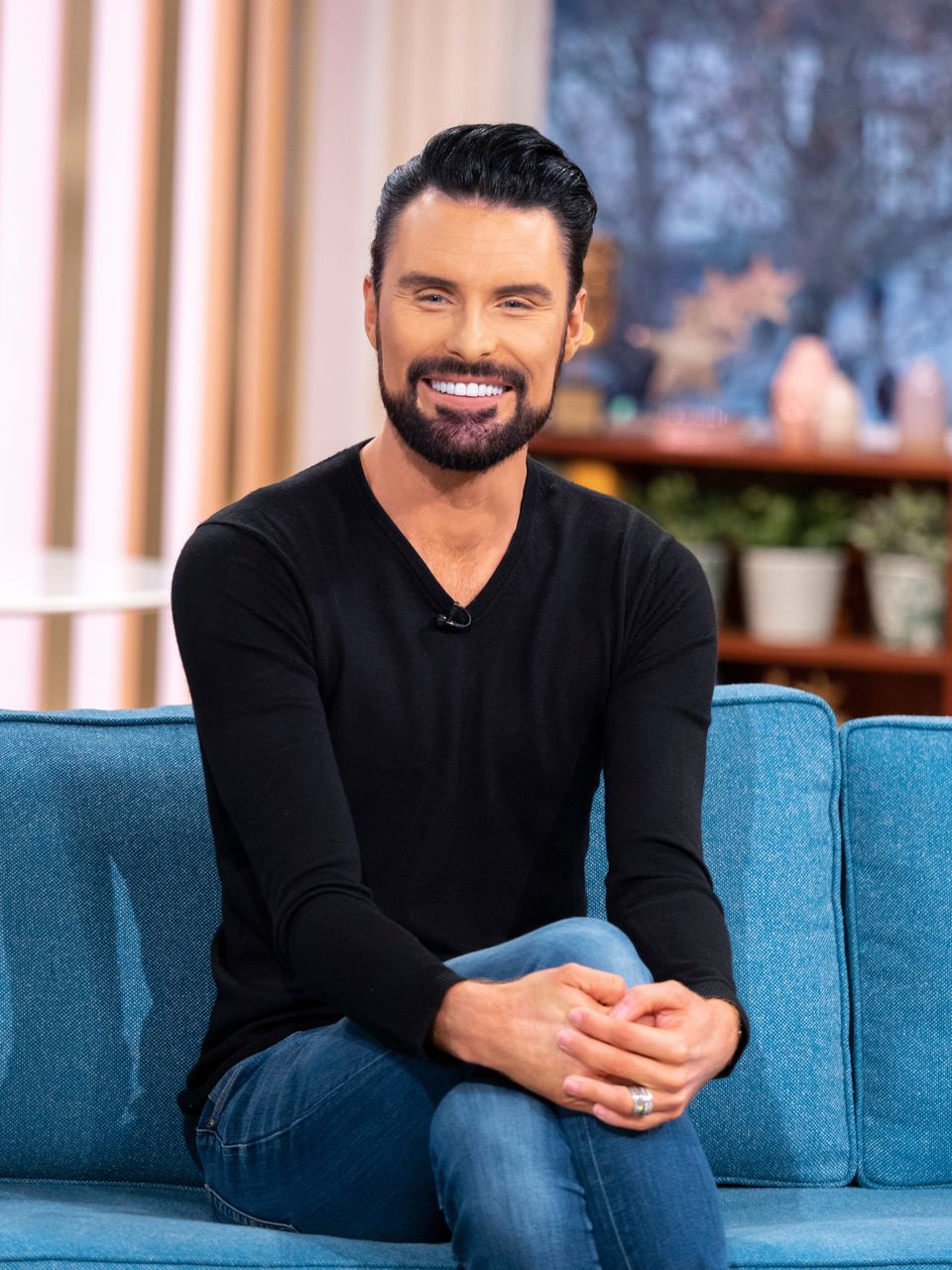