Jodie Whittaker Names Lydia West As Her Top Pick To Replace Her On Doctor Who, And We’re Fully On Board 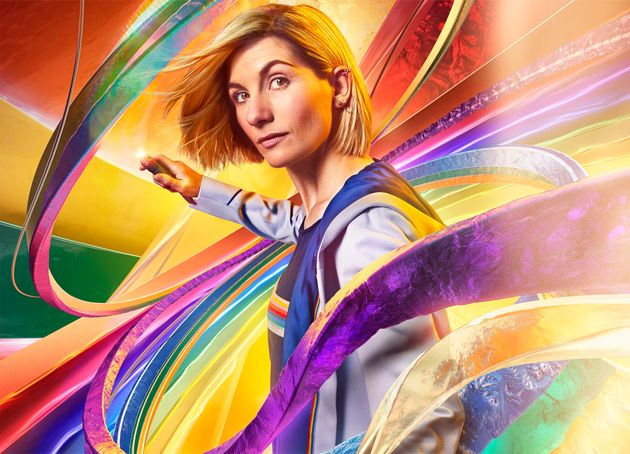 Jodie Whittaker has given her verdict on who should replace her on Doctor Who.

The actor, who is leaving the Tardis in 2022 after four years in the role, named It’s A Sin star Lydia West as the actor she’d most like to see succeed her in the titular role.

Speaking on Radio 1′s Going Home with Vick and Jordan, Jodie said: “If we had the power to choose … I’m going to pick an actress who I think is really exciting and I think would be phenomenal, an actress called Lydia West. If I had the power!”

Jodie also said she is leaving the role because she feels it needs “new energy”, although she still isn’t sure if she is making the right decision.

“When I first signed up, I signed up to do three seasons, and I can tell you now there is many a day where I had a wobble and I felt, ‘Have I made a terrible mistake?’” she admitted. 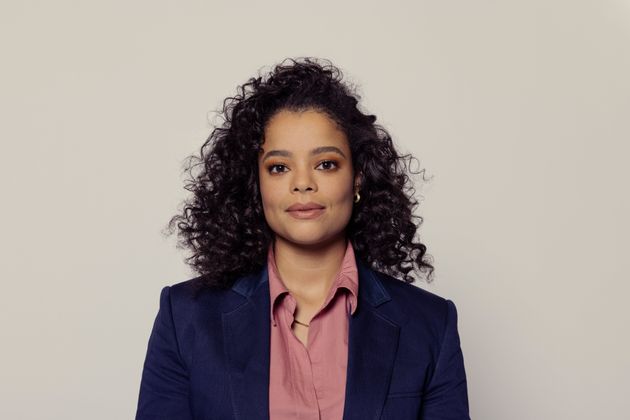 “At any point I could have probably changed, but once we started to shoot the final series I think that’s when my biggest wobble happened and I thought, ‘What the heck am I doing, leaving the best job I’ve ever done?’

“But you know what, it’s the best job because it’s happened at this moment, and no one can ever take these memories away and hopefully I’m still going to be living my best life in a few years to come!

“But I just felt that this show deserves new energy. I don’t know if I’m happy with my decision even now, I’m still upset about it!”

Lydia played Jill in It’s A Sin earlier this year, which was penned by returning Doctor Who boss Russell T Davies.

She also appeared in the BBC drama Years & Years, also written by Russell. 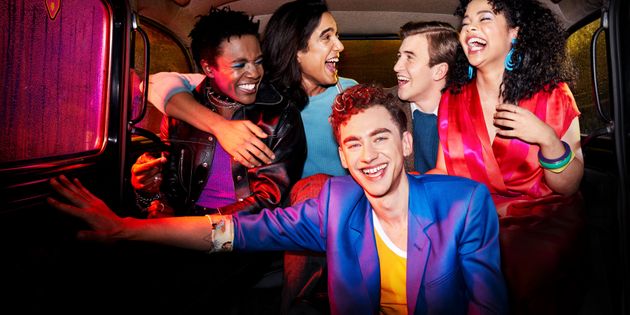 Her name has been linked to the role in the press on a number of occasions since Jodie announced she was leaving earlier this year, as has Years & Years singer Olly Alexander, who also appeared in It’s A Sin.

However, in an interview with The Guardian, Russell insisted that no decisions have been made.

“We have genuinely not cast anyone yet. We’re just starting auditions,” he said.

Listen to Jodie’s interview on Radio 1 on Wednesday at 3.30pm. 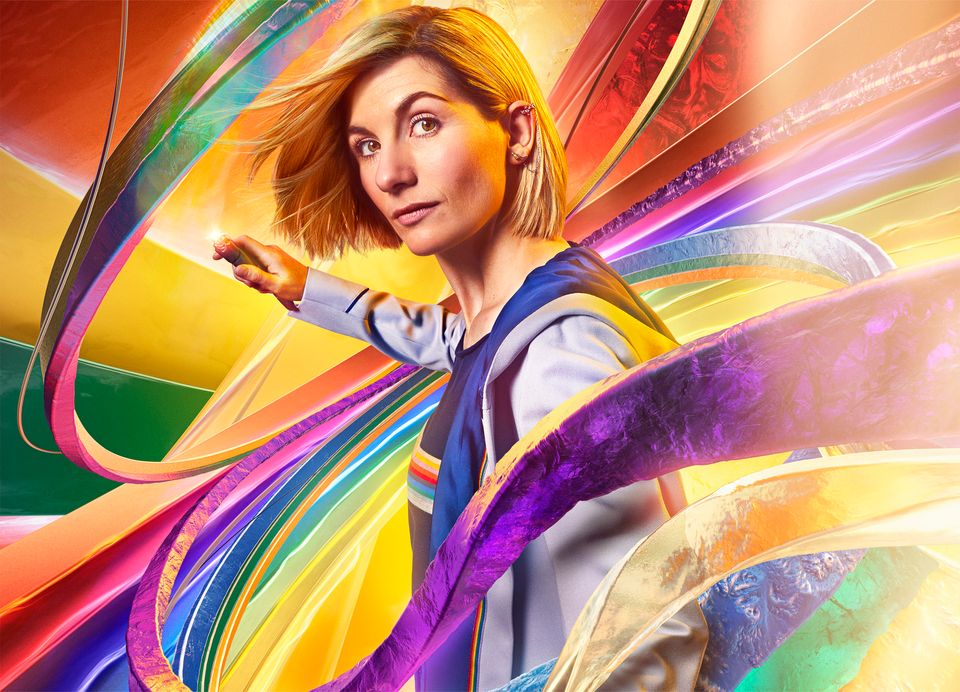 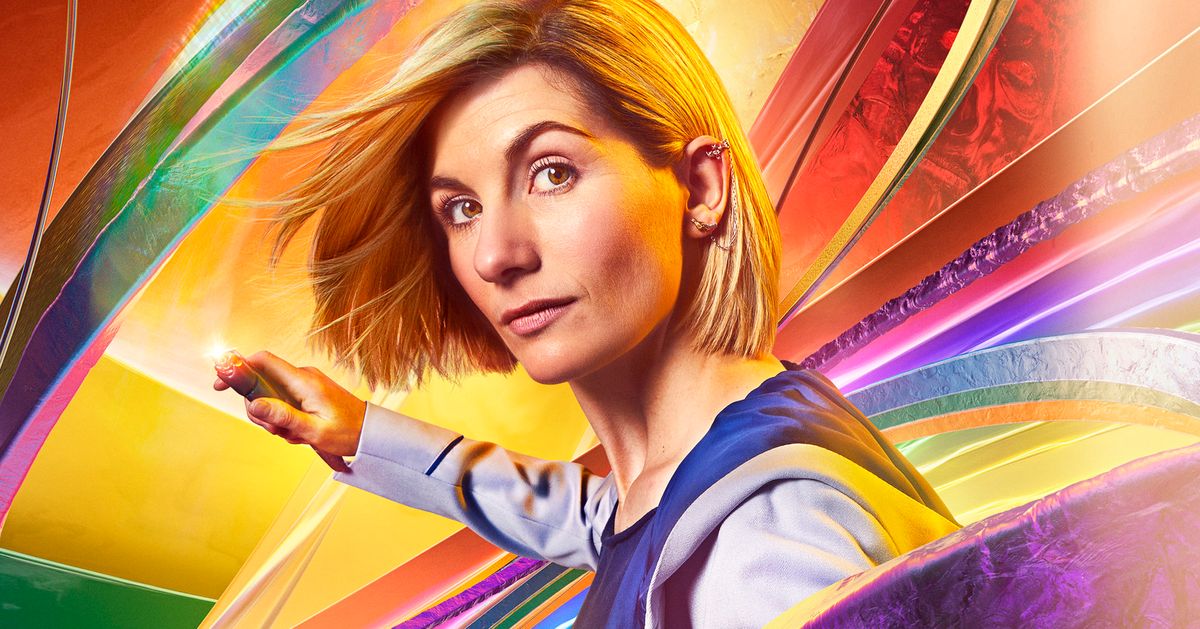 Covid Latest: Why The Next Few Days Are Crucial