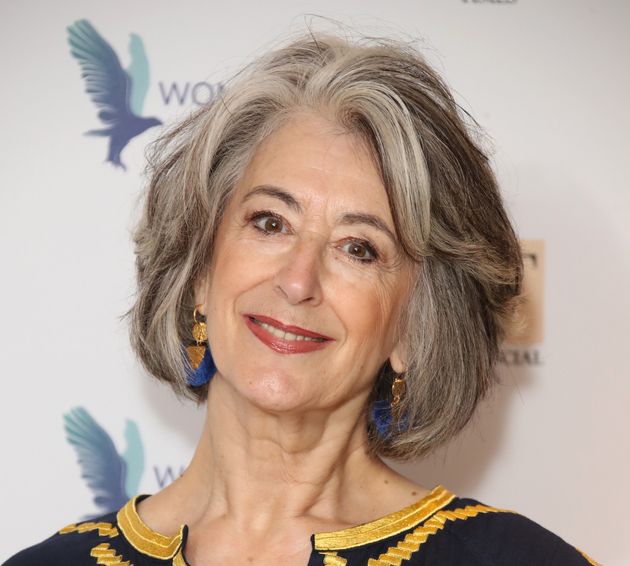 Maureen Lipman has claimed that cancel culture will “wipe out” comedy, but it looks like not many people agree with her on Twitter.

The actor, comedian and activist told the BBC that comics are now so concerned about offending an audience that “it’s in the balance whether we will ever be funny again”.

Cancel culture is a term to describe efforts to block people with divisive – or not particularly politically correct – views.

Maureen added: “Something has to be forbidden to make you laugh, really belly laugh. It’s when you shouldn’t be laughing.”

Her comments have not gone down that well with her online critics, though.

The best comedy punches up, challenging harmful norms and speaking a little truth to power. Proponents of “cancel culture” myths go after trans people, the disabled and people of colour, who have enough on their plate as is. Where’s the joke in that?

I’ve no idea what Maureen Lipman is banging on about here. It’s completely the opposite. I remember her generation shitting their collective pants when South Park first came out. And complaining weekly about Frankie Boyle on Mock The Week. Who is she even referring to? https://t.co/4w41eAIMep

It's good to laugh innocently, without resorting to the crutch of discrimination.https://t.co/6tZNBnKAB4

Funny how the best comedians don't find this to be a challenge.

It mostly seems to be lazy hacks who are unwilling to adapt some ridiculous trope they've built a career on.

(I have no idea who Maureen Lipman is, but this statement is forming an opinion for me) https://t.co/ab9a05iIad

It’s not as snappy, but pic.twitter.com/XnRVLMvB55

Oh wait, that is the time we live in https://t.co/NxmQPWKxLR

Stath Lets Flats, Ghosts, Schitt’s Creek, Only Murders in the Building, Things We Do in the Shadows, Girls5Eva, Bob’s Burgers are just a few of the shows I’ve enjoyed in 2021 that manage hilarity without cruelty. https://t.co/kUg2yji7F0

The BBC also paired her interview with a new YouGov poll which shows only a quarter of Britons express their political or social views when they want to, despite the reception it may receive.

But YouGov was quick to point out that this does not prove cancel culture is affecting day-to-day life in its analysis of the results.

It explained: “This is not to suggest that any example of someone holding back is an example of cancel culture.

“Asked in what circumstances people have kept their lips zipped, Britons are most likely to do so with people they’ve only just met (49%), perhaps an understandable occasion on which to avoid a potential argument.”

Four in 10 restrain from sharing their real opinions at work while a third of Brits don’t reveal their real thoughts on social media.

As some suggested, this could be more indicative about UK “politeness” than cancel culture.

What’s more, 65% of respondents were not even aware of what cancel culture was, according to the survey.

Two thirds of Britons don’t know what “cancel culture” is, including one in three who have literally never heard of it

Couldn’t this be a survey about politeness rather than cancel-culture? pic.twitter.com/dtA9eYMpOi 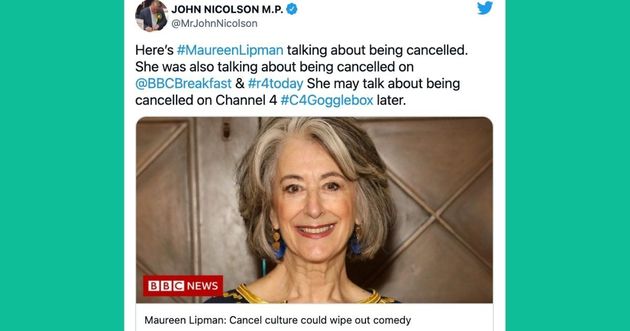 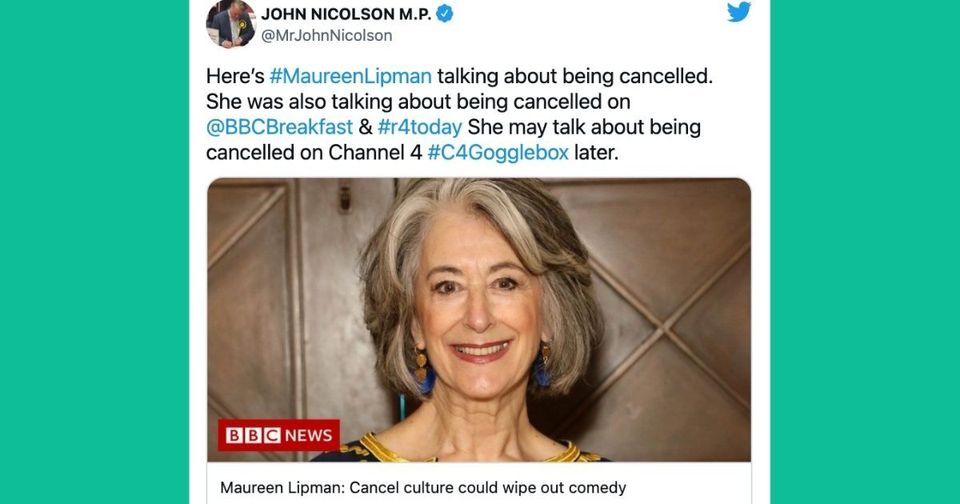