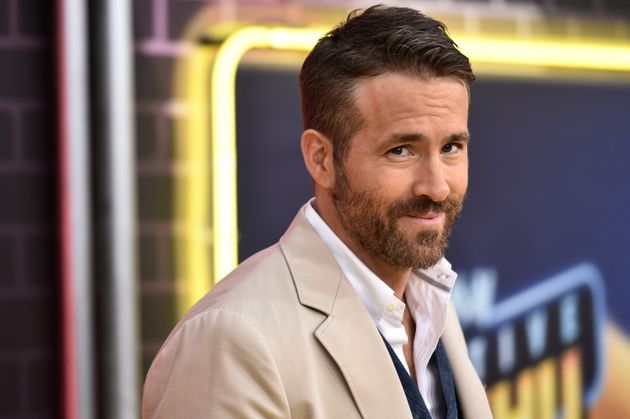 Ryan Reynolds is often confused with Hollywood’s other famous Ryan ― Ryan Gosling. But Ben Affleck? That’s certainly a new one.

The Red Notice star revealed the place where he always gets mistaken for Ben during an appearance on the Dear Hank & John podcast, which aired on Monday.

“There’s a pizza place in the East Village in New York that I’ve been going to for years,” Ryan said. “They believe I’m Ben Affleck and I’ve never corrected them.”

When one of the hosts spoke of the importance of correcting mistakes quickly, Ryan quipped: “It would not go over well” if he straightened out his identity now.

“I don’t accept anything ― like they’re not giving me free pizza based on this factor,” he said. “I do everything normal, just like everyone else. They just think I’m Ben Affleck.”

Ryan said he plays along with the mistake ― as Ben. 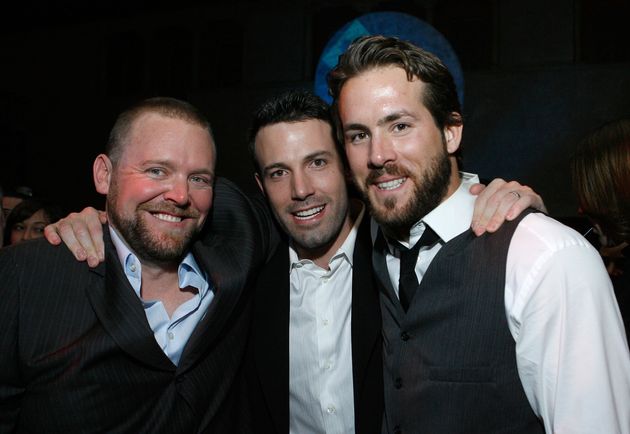 “You know, they’ll ask how J.Lo is [and I’ll say] ‘Great, good,’ get my pizza and off I’ll go,” he said. “What I think makes it believable is I look mildly put out that they’re asking me this again about my life and the movies. When I leave, I think they’re like ‘I don’t think Ben Affleck is amused by us and our questions.’”

“Now you’re ruining Ben Affleck’s reputation,” one of the hosts said to laughter.

Reynolds has another unlikely doppelganger in Hollywood. And she ― yes, she ― really thinks the two look alike.

Fellow actor Kate Beckinsale told Jimmy Fallon back in 2019 that she’s convinced she’s a dead ringer for the Deadpool star.

“I look exactly like Ryan Reynolds. Like, in a shocking way,” Kate said on The Tonight Show at the time. “Like when sometimes I see a bus going by with a poster and think, ‘Damn, I look hot. Oh wait ― it’s not me. Also, I never did that movie. I’ve been at home.’”

“I’ve wrestled with how, obviously, he’s not even like a sort of slightly girly boy-bander type. He’s like a big Canadian man. And I really see myself in him,” Beckinsale joked. She added that she could never work with Ryan or be in the same room as him. “One of us would, I think, explode,” she said. “Something would happen.”

Ryan responded to Kate’s proclamation at the time in a very Ryan Reynolds way.

“It is like looking in a mirror,” the Detective Pikachu actor said on the Today show.

“This has been something I’ve heard for a long time,” he added. “Other people have said it to me, as well. We met one time, but yeah.”

“It is like looking in a mirror,” @VancityReynolds responds to @KateBeckinsale’s hilarious comments about the two of them looking alike pic.twitter.com/2opzFrmJ1f 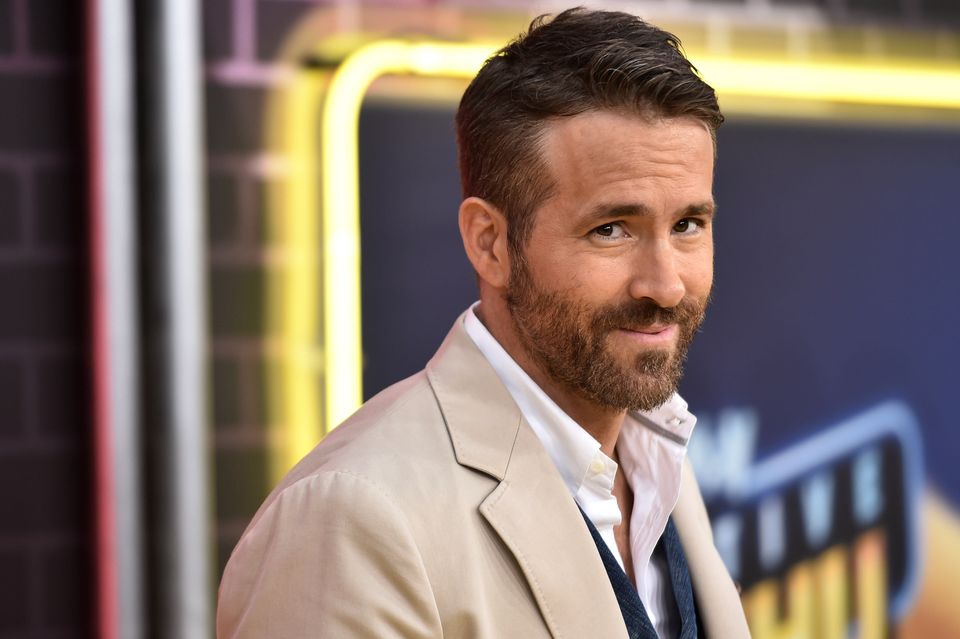 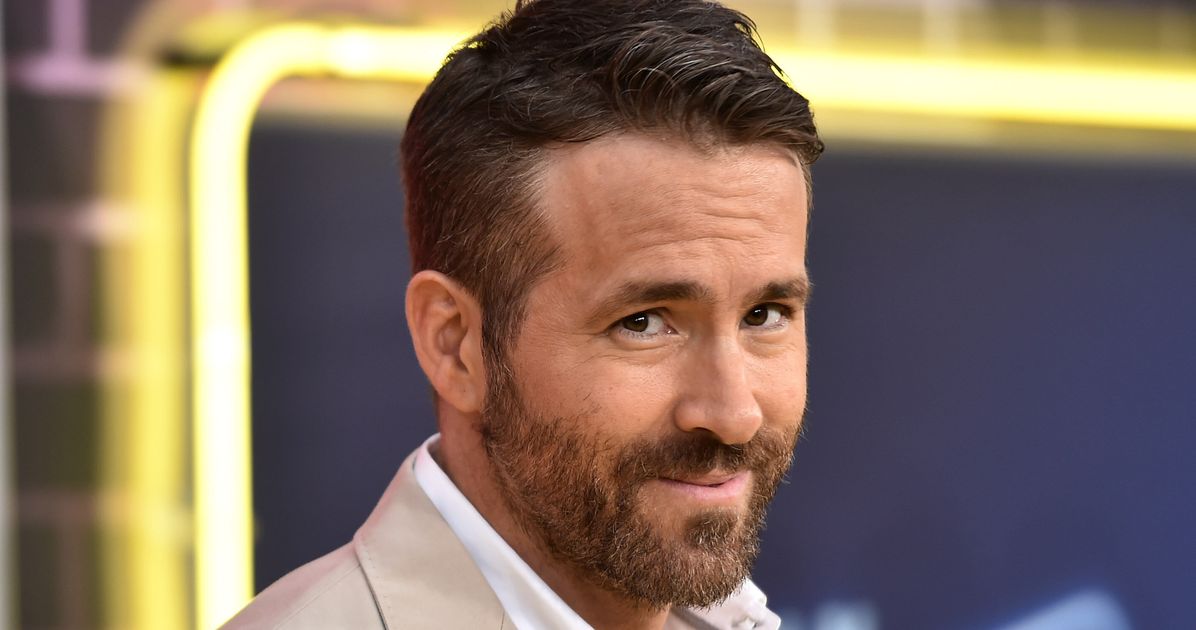