BBC News’ Huw Edwards Opens Up About Struggles With Depression 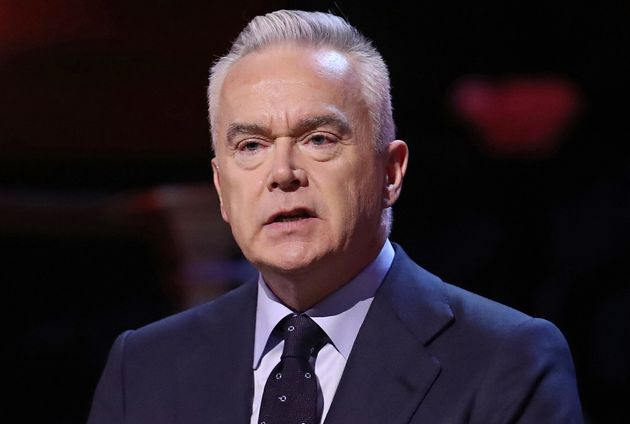 BBC newsreader Huw Edwards has opened up about his struggles with depression.

The broadcaster discussed his mental health in a Welsh-language documentary for S4C to mark his 60th birthday, revealing he first experienced depression “around 2002”.

Huw explained: “People tend to think that if you are confident, then you never doubt yourself. But that’s not true.

“Like everyone that suffers with depression, you don’t get one bout of it. It comes and goes.”

“I couldn’t understand it. I didn’t want to speak to anybody,” he said. “Maybe it was partly due to the fact that I wasn’t happy in work. I couldn’t describe how overwhelming it was.

“I had a bit of a scare and I had never experienced that before.”

Huw revealed he would often have to give himself a pep-talk before going on air to read the news.

“Whenever I had to go live on air, I would literally have to tell myself, ‘Come on now, you’ll be OK now. You just have to do it,’” he said. “And I just had to push myself in a way.” 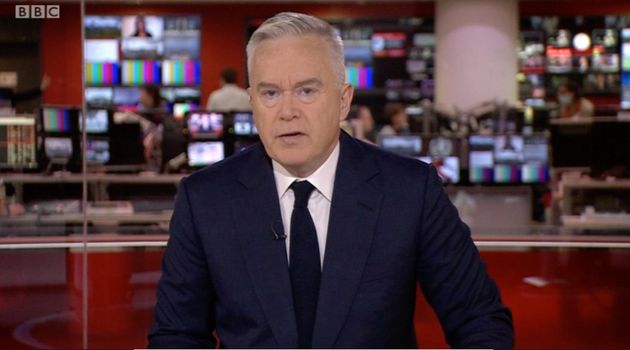 The journalist, who has fronted the BBC News At 10 for the last 18 years, said he has found boxing a useful way to manage his mental health, and also lost three stone as a result, describing the sport as a “peace of mind”.

“You are in some sort of a personal zone,” he said. “The whole thing is about relaxing even though it is fitness.”

In the documentary, Huw also discussed what he would do if he was to ever leave News At 10.

“When the time comes for me to quit the job – or for them to let me go – I don’t want to put my feet up and do nothing. I’ll be looking for other work, because keeping busy is one of life’s best secrets,” he said. 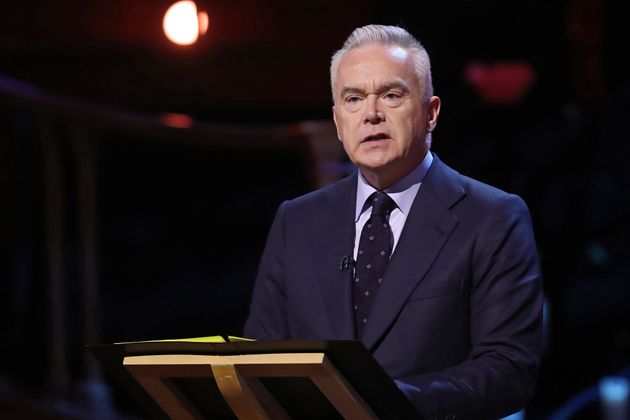 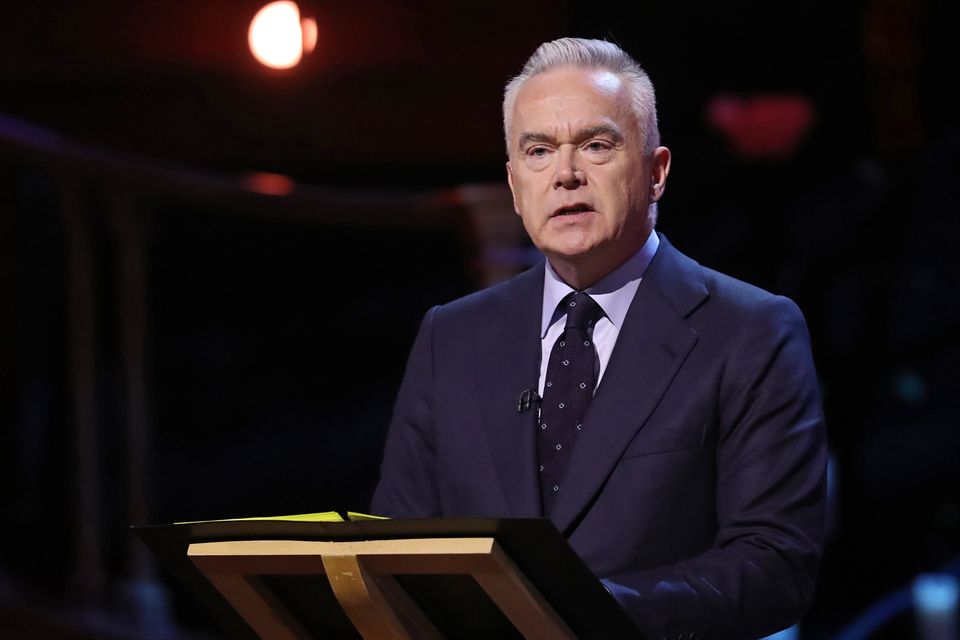 When Will New Restrictions Be Announced And What Will They Be?