Is Is Safe To Travel Abroad Over Christmas And The New Year? 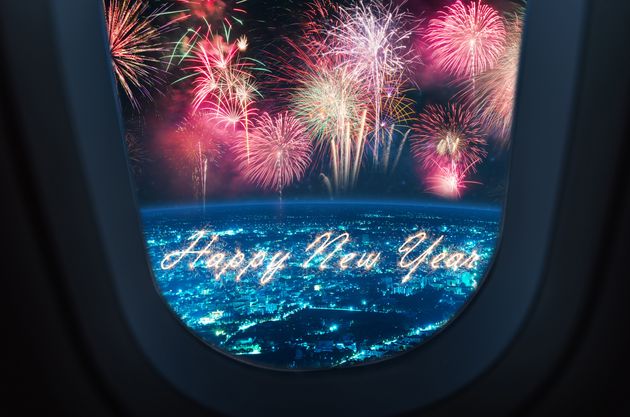 While Christmas is often a time to head home, New Year brings dreams of travel and jetting off to warmer climes or the ski slopes, whatever your preference.

However, the World Health Organisation (WHO) has warned against travelling over the festive season altogether.

In a bid to protect global public health, WHO has advised that people cancel their plans to travel over the holiday and curb the spread of Covid.

“An event cancelled is better than a life cancelled,” Dr Tedros Adhanom Ghebreyesus, WHO director-general, said on Tuesday, adding that “difficult decisions” have to be made.

Currently, the UK government doesn’t have any restrictions on travelling abroad.

In early December, the rise of Omicron led the government to re-introduce a travel red list that was dominated by countries in Africa, much to the dismay of many Brits hoping to visit family abroad.

However, the government later removed those destinations from the list, saying that red-listing was less effective in slowing the incursion of the variant from abroad and that temporary measures were no longer proportionate.

So, if you still have plans to travel abroad over or into the new year, legally you’ll be allowed to go on your trip – but should you? 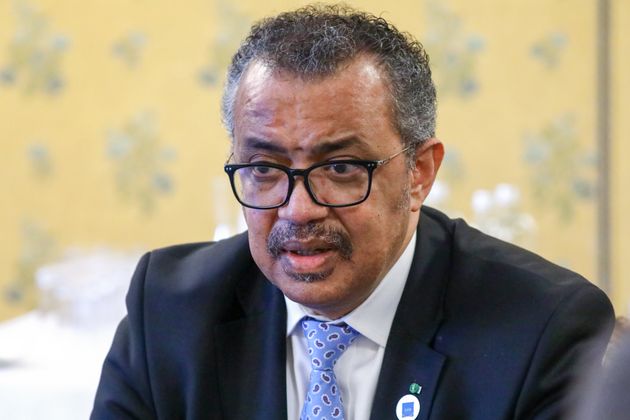 Many countries have already imposed their own entry travel restrictions. Asian countries including Malaysia and Singapore have closed their borders, while Austria is considering halting travel for Brits. France has banned all Brits from entering while Spain has barred the non-vaccinated (previously, the unvaxxed could enter Spain with a negative PCR test).

Authorities in Germany have now banned most arrivals from Britain, previously allowing them to present a negative Covid test and follow 14-days mandatory quarantine rules, regardless of their vaccination status. And British travellers must show a negative PCR test carried out 48 hours before arriving to Italy.

Travellers to the US have to be fully jabbed and show a negative Covid antigen or PCR test, which must be taken within one day of departure. Australia is only open to citizens, permanent residents and family of permanent residents.

With all these restrictions, travel isn’t particularly appealing right now.

And sorry to break it to you, but Dr Bharat Pankhania, clinical lecturer at the University of Exeter Medical School, who researches infectious disease management, says that it’s probably best to cancel.

“Omicron and its awful behaviour would tell us to be careful and cautious.” he tells HuffPost UK. “Unfortunately in the UK, the prime minister finds it difficult to say this, but the WHO has said it and said it very clearly, that we should restrict our movements, restrict our connections with other people not part of our household and have a plan.”

So, how should we proceed instead? “Forward thinking is in the number one,” he says. “Be fully immunised with your vaccines and I mean, all your vaccines, influenza, as well as Covid and your booster. Have fewer gatherings.”

Explaining why travel is a bad idea right now, he says: “It’s akin to mixing with lots of people. Unfortunately, travel includes meeting at airports, buses, trains, etc. So all those are pinch points where you can get infected as well as at your holiday destination if it involves interacting with lots of humans.”

Dr Pankhania does differentiate between domestic and international travel though, saying if you plan to travel within the UK without interacting with other people, for example driving to a different city, then you should be fine as long ad you take the necessary test and precautions.

He stresses that the effort to limit Covid is ongoing and doesn’t end once you’re boosted.

“The assumption by people is ‘I’m boosted therefore I’m okay’,” he says. “But that is just not true. The correct message is get boosted and don’t drop your infection control guard. Wear a mask properly, avoid crowds, limit gatherings.

“Keeping safe is a multi-layered operation.” 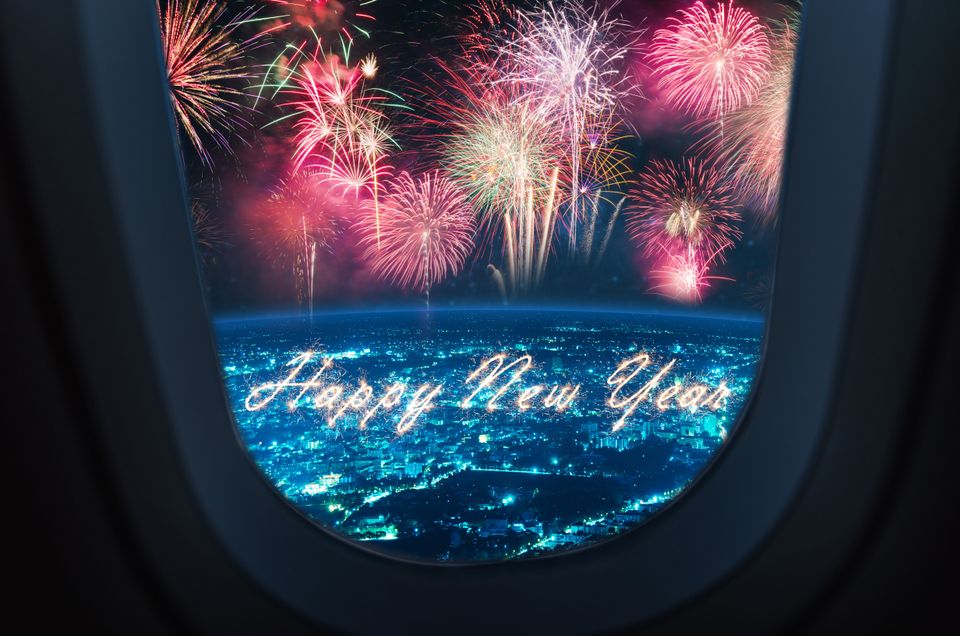 Omicron Is Milder Than Delta, These Three Studies Suggest