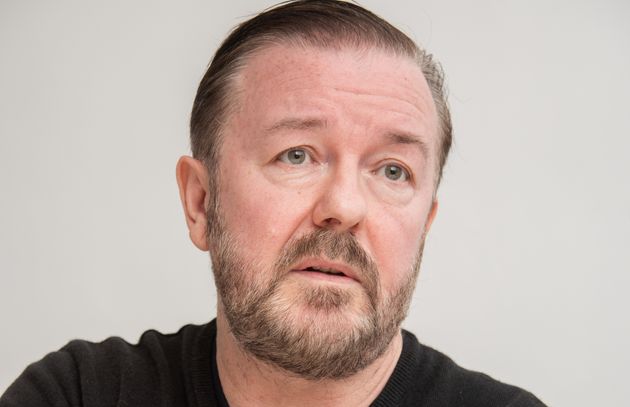 The Office comedian launched into a sweary attack on ministers in a Twitter live stream, amid allegations of parties and gatherings attended by them while the country was living under strict Covid restrictions.

Ricky was speaking following the emergence of a photo showing Johnson, his now-wife Carrie and 17 other staff members sat appearing to enjoy wine in the Downing Street garden last May, when the country was in lockdown.

Ricky said: “Do you know what the worst thing is? Apart from the pandemic and the devastation and the deaths and the strain on the health service and people losing their livelihoods.

“The worst thing is the fucking c***s in charge do what they want.”

He continued: “I see all these people saying all the parties they were having, and people saying, ‘That was the day I couldn’t see my mum in hospital’ or ‘I couldn’t go to my dad’s funeral.’

“Because the posh, privileged people in charge were acting like fucking Charlie Sheen. I mean really fucking rubbing salt in the wound.

“As I say, I don’t get political, but they’re all shit. When are we going to stop taking ‘went to Eton’ as a qualification to run the country? I mean, fucking hell.

“So that’s why I’m doing this as well, because I’ve noticed all around there’s a lot of annoyance and frustration. Totally justified as well.”

The prime minister has defended the Downing Street garden photograph, claiming it shows a business meeting.

He said: “This is where I live, it is where I work. Those were meetings of people at work, talking about work.”

The emergence of the photo followed a number of allegations of Christmas parties held by those working in government last year when restrictions were in place.

The most notorious is an alleged party that was held in No10 on 18 December 2020, where “several dozen” members of staff are said have played games and had food and drink.

The PM insisted that Covid rules were followed “at all times” in No10.

Sue Gray, second permanent secretary at the Department for Levelling Up, Housing and Communities, is currently leading an investigation into reported gatherings across Whitehall. 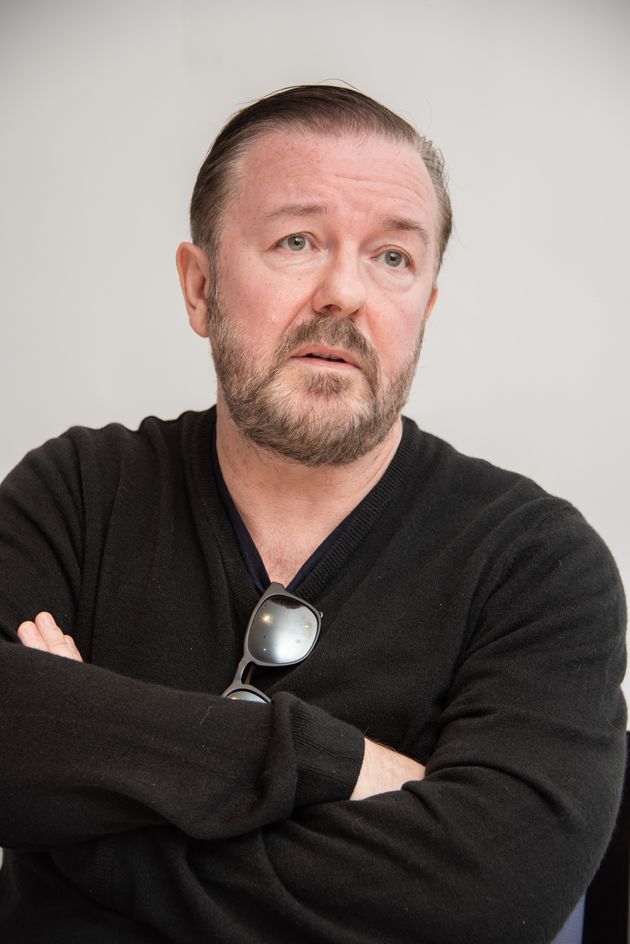 6 Tips and Tricks To Make Your Vegan Christmas Stand Out