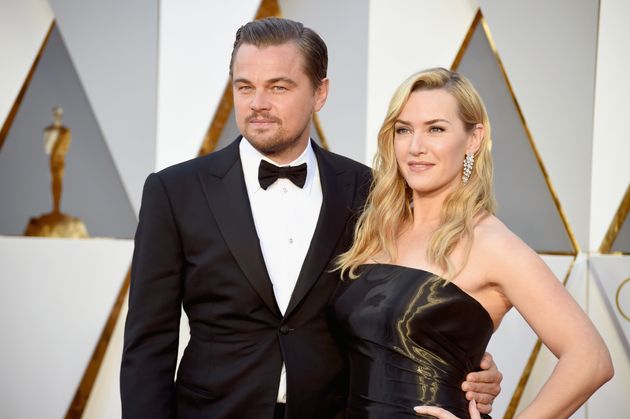 An iceberg doomed Leonardo DiCaprio and Kate Winslet’s on-screen relationship, but in real life, the Titanic co-stars and pals are closer than ever.

In an interview with The Guardian published on Thursday, Kate said she had been moved to tears upon seeing Leo for the first time in three years.

Like many distant friends, she said the pair’s separation had been exacerbated by the Covid-19 pandemic.

“I couldn’t stop crying,” she recalled. “I’ve known him for half my life! It’s not as if I’ve found myself in New York or he’s been in London and there’s been a chance to have dinner or grab a coffee and a catchup.”

“We haven’t been able to leave our countries,” she continued. “Like so many friendships globally, we’ve missed each other because of Covid. He’s my friend, my really close friend. We’re bonded for life.”

Kate, who won an Oscar in 2009 for The Reader, is enjoying a bit of a professional renaissance as of late. Earlier this year, she won an Emmy Award for her portrayal of police detective Mare Sheehan in the HBO crime drama Mare Of Easttown, co-starring Evan Peters. That character’s distinctly unglamorous wardrobe prompted The Guardian to brand Winslet a “style icon of the pandemic” in May. 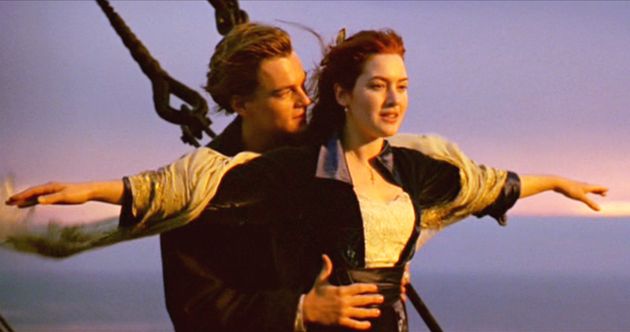 Still, Kate hasn’t forgotten about her star-making role in 1997’s Titanic, where she was first paired with Leonardo. “I turned 21 on that shoot, and Leo turned 22,” she noted.

And though the two actors reunited on screen in the 2008 drama Revolutionary Road, they’ll be forever etched in Hollywood history as Rose DeWitt Bukater and Jack Dawson, whose romance bloomed aboard an ill-fated ocean liner.

In the 24 years since the release of Titanic, Leo has been particularly outspoken about the challenges of shooting the movie, which reportedly exceeded its initial budget of $180 million.

Speaking to The Guardian, Kate didn’t dismiss any of her co-stars criticisms but was quick to point out that he “had way more days off than I ever bloody did”.

“I guess I was raised to be grateful and just get on with it,” she quipped. “I didn’t feel it was my right to be miserable, and if I was miserable I certainly would not have let a journalist know. There is no way I would have let that slip!” 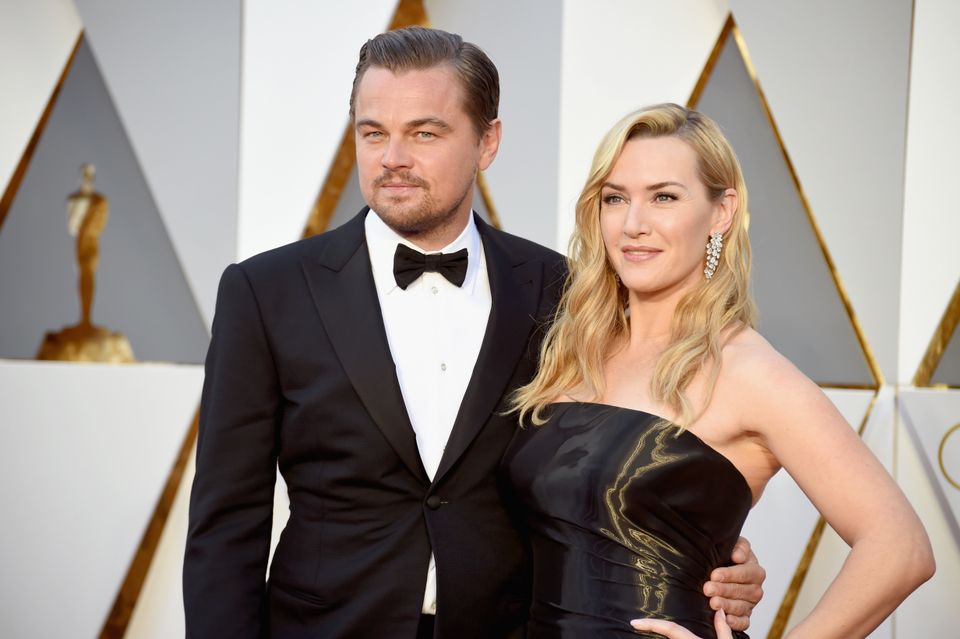