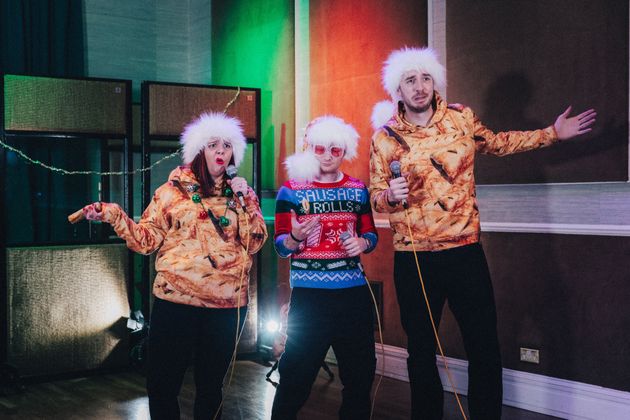 Punk group The K***s have accused LadBaby of “using poverty, hunger and despair” to “hawk records”, after the novelty act criticised their explicit song about Boris Johnson.

The K***s and LadBaby are both currently in the running for this year’s Christmas number one, with the former following up on last year’s Boris Johnson Is A F***ing C***.

Meanwhile, LadBaby are hoping to snag their fourth festive chart-topper with Sausage Rolls For Everyone, a reimagined version of Ed Sheeran and Elton John’s hit Merry Christmas in aid of the food bank charity Trussell Trust.

Asked during a recent interview with the Official Charts Company what he thought of The K***s’ effort, LadBaby singer Mark Hoyle said: “It takes a certain sort of person to download a song with that in the title, but you never know.

“There’s definitely an element that people aren’t happy with this government, but our song is for charity – I don’t believe theirs is – and ours is trying to raise more money than ever for food banks. It’s something that is even more important given everything that is going on.” 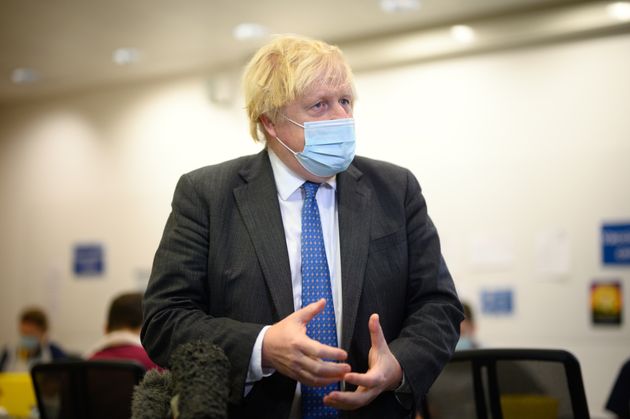 By way of response, The K***s told Clash: “When you take a step back and look at it, the idea of an act who hawks a single by crying to camera, repeatedly talking about child hunger all the while waving sausage rolls around, then using our collective guilt about being a society that needs foodbanks to leverage a sponsorship deals with a crisp company is like something from Charlie Brooker’s Black Mirror.”

They later issued a full statement, which read: “Regarding Mark Hoyle’s comments that ‘it takes a certain sort of person to download a song with that in the title’, I agree with him wholeheartedly.

Pointing out that with proceeds from their 2020 single they made “large donations to charities including the mental health charity Mind and Cardiac Risk In The Young, they added: “We may be vulgar in the language we use to get our point across but we would not be so vulgar as to use food banks to hawk records, increase our profile or sign lucrative sponsorship deals.

“Let me be clear, we would not stoop to using poverty, hunger and despair to promote our career and bolster our bank balance like we believe LadBaby have done in this year’s and last year’s Christmas Number One campaign.

“Furthermore, if we were to release a charity single we would be transparent in the first instance about how much of people’s 99p was going to the charity, in case people felt that it would be more beneficial to donate the money directly to the cause in question and cut out the large percentage accrued by record companies, sales platforms like Amazon and Apple, management, marketing and PR. This is not something I believe LadBaby have done.

“But please don’t let any of this distract from the fact that the Trussell Trust is a necessary and worthy charity at this point in time and it is good to support food banks with donations of food and money, we do, but at the root of the problem is the corrupt and heartless Conservative government, and the man in charge of that who leads by example is Boris Johnson. And he is STILL a fucking cunt.”

In the midweek charts, LadBaby was on course to snag the Christmas number one, with Ed and Elton’s original version of Merry Christmas behind at number two.

The K***s’ track looked set to peak at number five, behind festive classics from Wham! and Mariah Carey.

This year’s Christmas number one will be announced on Friday evening at 6pm. 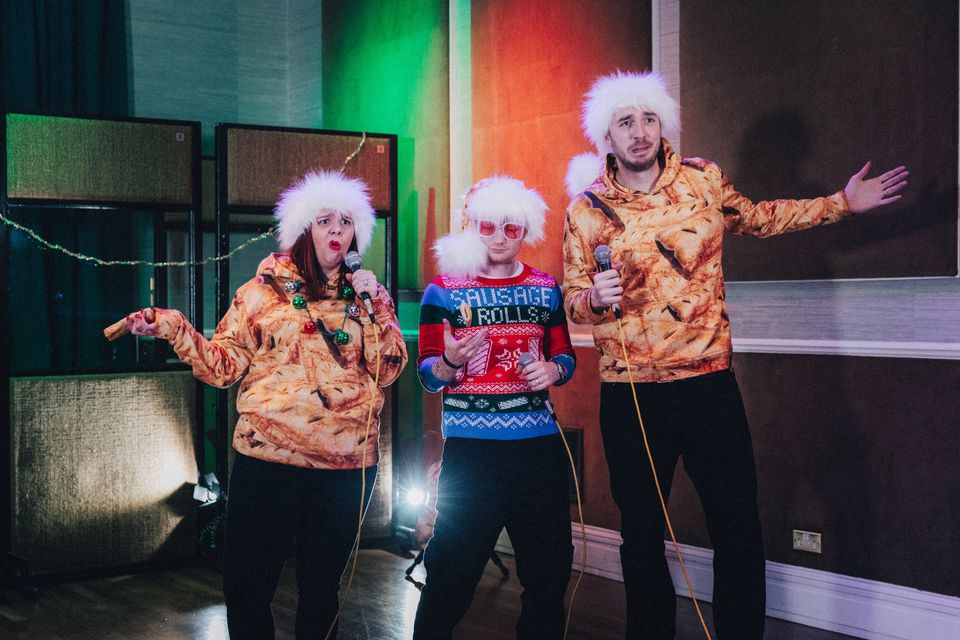 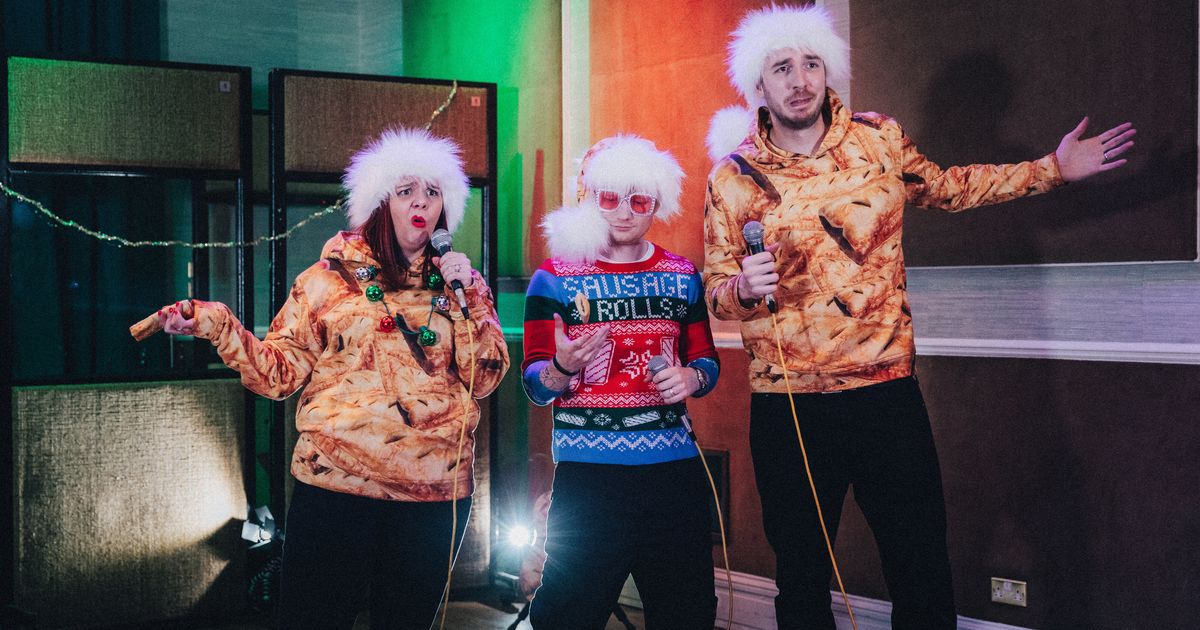 Christmas Dinner: What To Do With Your Leftover Turkey Fat