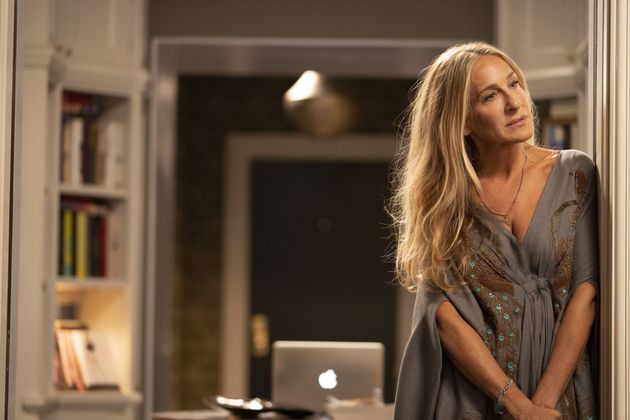 You think you know someone for 25 years, and just like that… it turns out you didn’t even have their name right the whole time.

That’s what many Sex And The City fans were left feeling during the most recent episode of the reboot, when it was suggested that Carrie Bradshaw isn’t actually the central character’s name.

In one scene from this week’s And Just Like That…, Sarah Jessica Parker’s character visited a bodega near her old apartment to treat herself to a coffee, where the owner greeted her as “Caroline”.

Over the course of their conversation, the man in question repeatedly referred to her as “Caroline”, while Carrie continued to update him on her life as if nothing was out of the ordinary.

“Alright,” you might be thinking. “Surely the joke here is that he’s known Carrie for years and has been calling her the wrong name all that time? Or it’s been so long since she paid him a visit he’s forgotten?”

Well, that’s what we thought too, at first. But then we did some digging. And it turns out Wikipedia has been listing Carrie’s full name as “Caroline Marie Bradshaw” for years now.

Carrie is short for Caroline … it’s stupid to admit but I never really thought about Carrie Bradshaw not being her real name #AndJustLikeThatpic.twitter.com/MErvO02P1F

Is Caroline Carrie's real name, and I just never knew that?? Or just something the bodega guy calls her? #AndJustLikeThat

Idk if I ever knew Carrie’s real name was Caroline. 🤯🤯🤯🤯 #AndJustLikeThat

Okay onto episode 4 of #andjustlikethat… Is Carrie’s real name Caroline???

Since when the fuck is Carrie's real name Caroline???#AndJustLikeThat

Carrie in a bodega?? The clerk calling her Caroline???? #AndJustLikeThatpic.twitter.com/RslDDLflI5

Billed as “a new chapter” in the Sex And The City story, And Just Like That… debuted earlier this month, with SJP returning alongside Cynthia Nixon and Kristin Davis. 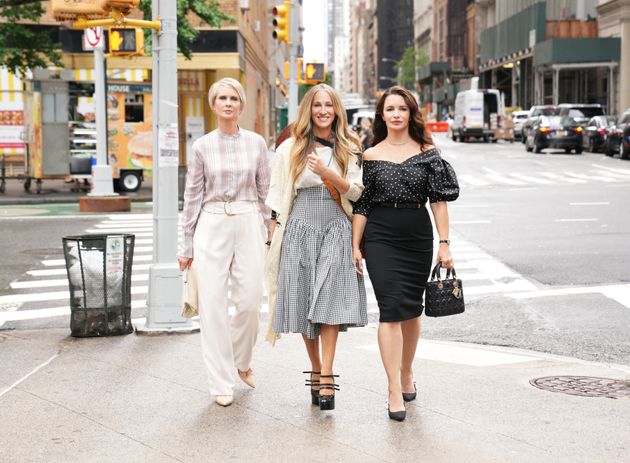 While they’ve been joined by a host of new cast members and some familiar faces, Kim Cattrall famously made the decision not to come back for the revival, claiming she was done playing Samantha Jones for good.

The character’s absence has been explained by having her move to London after an apparent fall-out with the rest of the group.

The first four episodes of And Just Like That… are available to watch now on Now and Sky, with a new instalment arriving every Thursday. 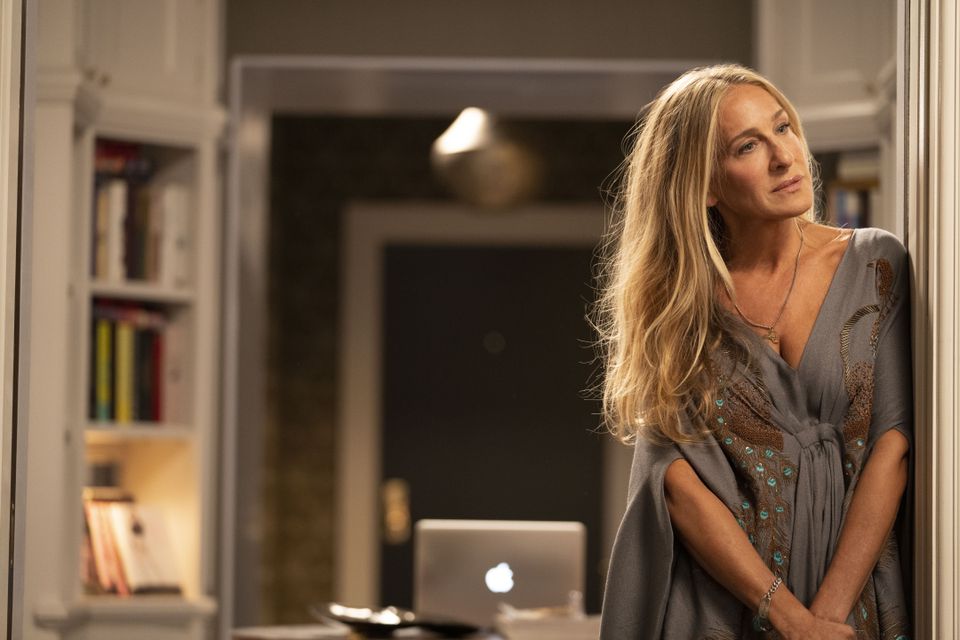 How To Respond To Snide Remarks About Your Career Over Christmas