Following the success of A Very English Scandal starring Hugh Grant and Ben Whishaw in 2018, the anthology series is returning – albeit slightly retitled – to tell the story of another high-profile scandal from the history books.

A Very British Scandal is set to be one of the biggest dramas airing over the Christmas period, beginning in a plum Boxing Day evening slot, with the following two parts being shown over the subsequent evenings.

From the real story, to what happened next, this is what you need to know…

What is A Very British Scandal about and is it a true story? 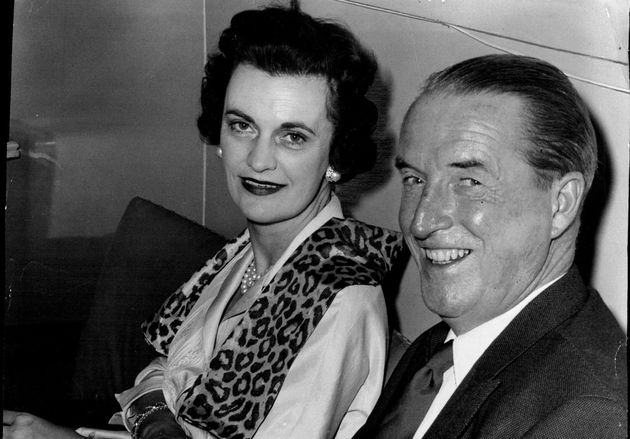 A Very British Scandal tells the real-life story of the tempestuous marriage and the bitter, brutal divorce of the Duke and Duchess of Argyll.

The case played out in the white-hot glare of the 1960s media, with accusations of forgery, theft, violence, drug-taking, secret recording, bribery and an explicit Polaroid picture all making the front pages. The saga ended with Margaret Campbell fighting to prove that she was more than just a so-called “Dirty Duchess”, as she was labelled in the press.

He also produced a list of men with whom he believed his wife had had extra-marital affairs. A judge subsequently granted him a divorce, calling the Duchess a “wholly immoral” and “completely promiscuous woman”.

The series turns the scandal inside out to explore the social and political climate of post-war Britain, looking at attitudes towards women during that era, and examining how Margaret was betrayed by her friends and publicly shamed by a society that revelled in her fall from grace.

Writer Sarah Phelps says: ”It’s a story about a woman who refused to be slut shamed, who refused to go quietly and refused to do as she was told. She set fire to the expectation of her class, gender and her sex rather than go quietly.

“She put the private lives of the wealthy, the landed and the titled all over the front pages, not the untouchable great and good but bare forked animals.”

Who were the Duke and Duchess of Argyll? 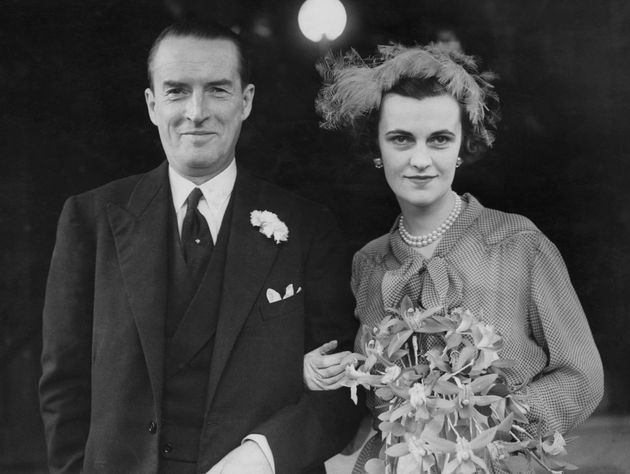 Margaret Campbell was the daughter of a self-made millionaire and famous for being an “It Girl” and a debutante before her second marriage to Ian Campbell in 1951, where she became part of the aristocracy for a brief period.

Ian Campbell was the 11th Duke Of Argyll, inheriting the dukedom from his first cousin once removed, Niall Diarmid Campbell, in 1949.

He had been married twice before he and Margaret tied the knot. His first marriage was to Jeanne Campbell, with whom he had two sons – including Lord Colin Campbell, the ex-husband of royal biographer and I’m A Celebrity contestant Lady Colin Campbell.

Who plays the Duke and Duchess of Argyll in A Very British Scandal? 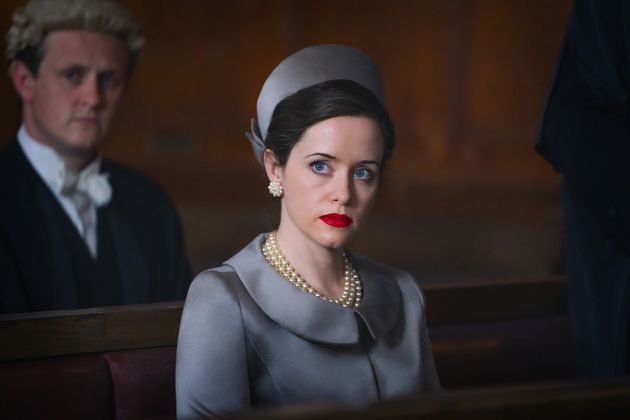 Speaking about her character, Claire says: “There’ve been so many books written about Margaret and so many rumours about her. She even wrote her own book but in that she doesn’t refer to her sexual life – as why would she? Margaret’s sexuality seems to have become another personality or something outside of herself, which I find that really bizarre and strange.

“In this story, what I’m keen on is how easily she fell in love and how she kept letters and mementos of her lovers. In a way, I think that was the romantic side of her and her sexuality was linked to that. But also in this story, no one should have the right to know that side of her. It’s no one’s business and it never was. It’s straight misogyny.” 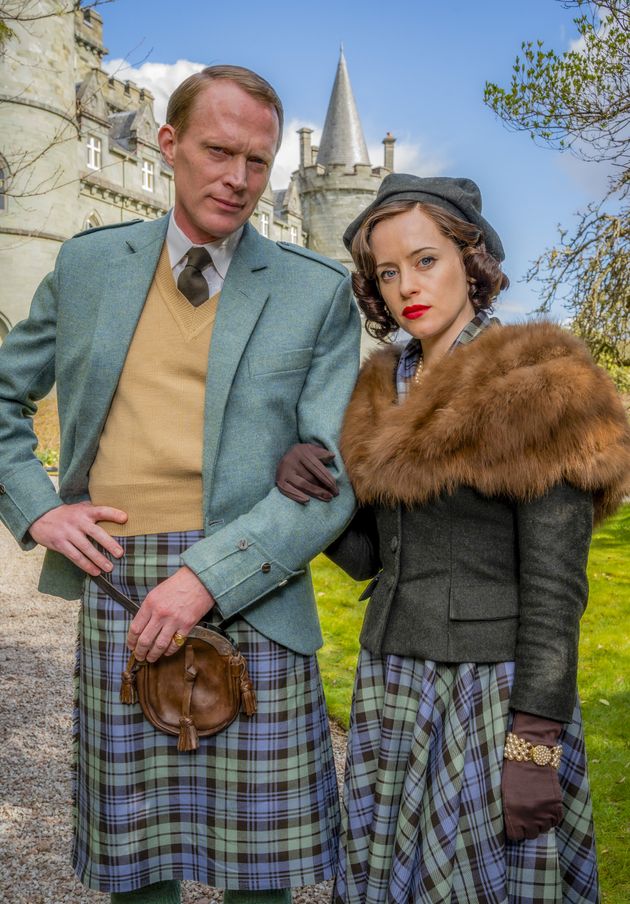 Paul adds: “The press was rabid and incredibly cruel to Margaret and if you read the old stories back, the misogyny is extraordinary. If this were happening now, she would be seen in a much different light.”

What happened to the Duchess after the events of A Very British Scandal? 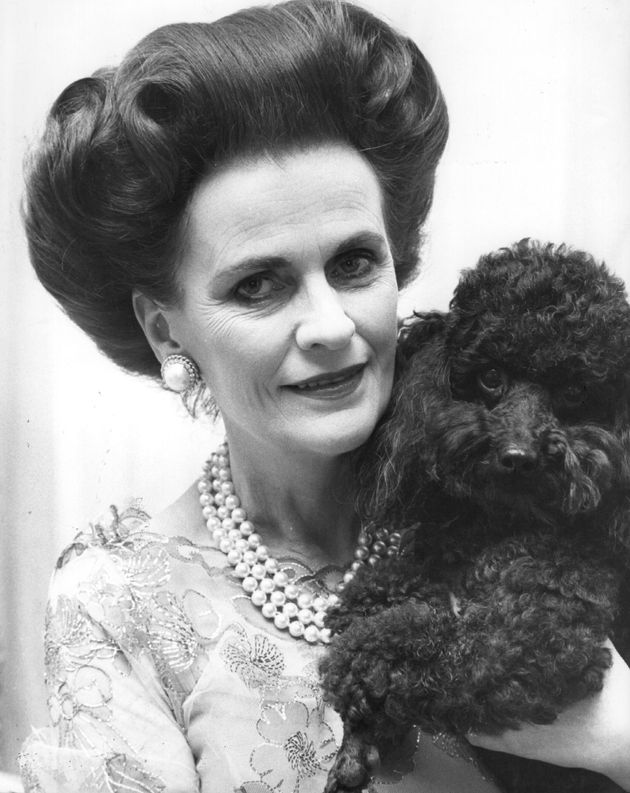 After the divorce was finalised in 1963, Margaret published a memoir, Forget Not.

She lost her fortune and subsequently opened her Mayfair house at 48 Upper Grosvenor Street for paid tours before later moving to a suite at the Grosvenor House Hotel.

Following another move, she was later placed in a nursing home in Pimlico, where she died in 1993 following a fall.

She was buried alongside her first husband and father of her three children, Charles Sweeny, in Brookwood Cemetery in Woking, Surrey.

It was reported that Margaret died largely penniless.

Ian Campbell remarried shortly after his divorce was granted, wedding Mathilda Coster Mortimer in 1963. The couple remained together until Ian’s death in 1973.

When is A Very British Scandal on?

A Very British Scandal will air on Boxing Day at 9pm on BBC One and continues over the next two consecutive nights.

All episodes will also be available as a boxset to stream from 26 December on BBC iPlayer. 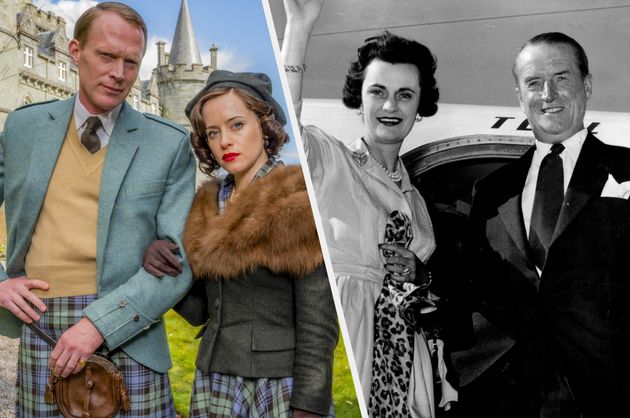 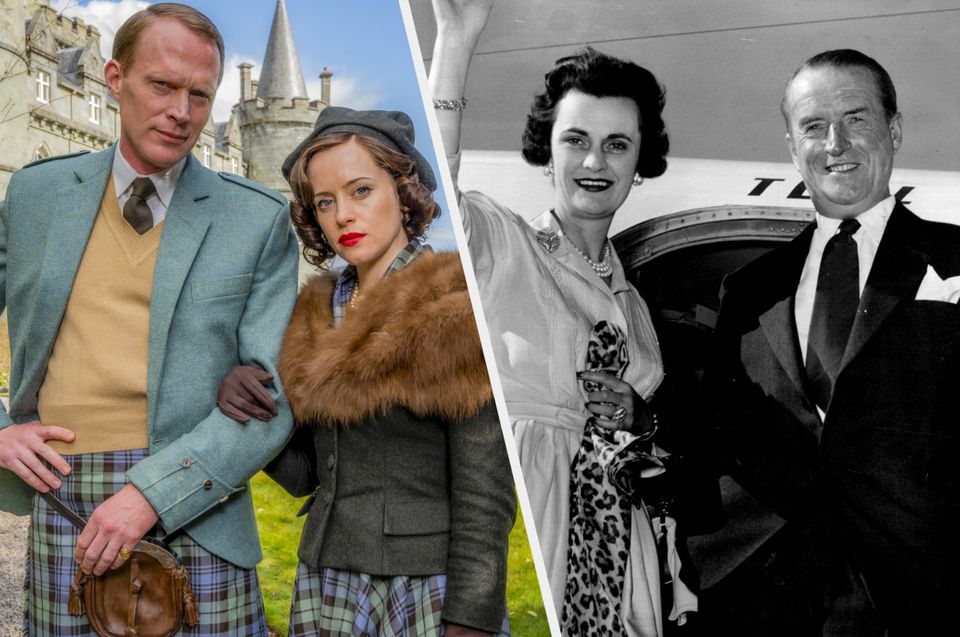 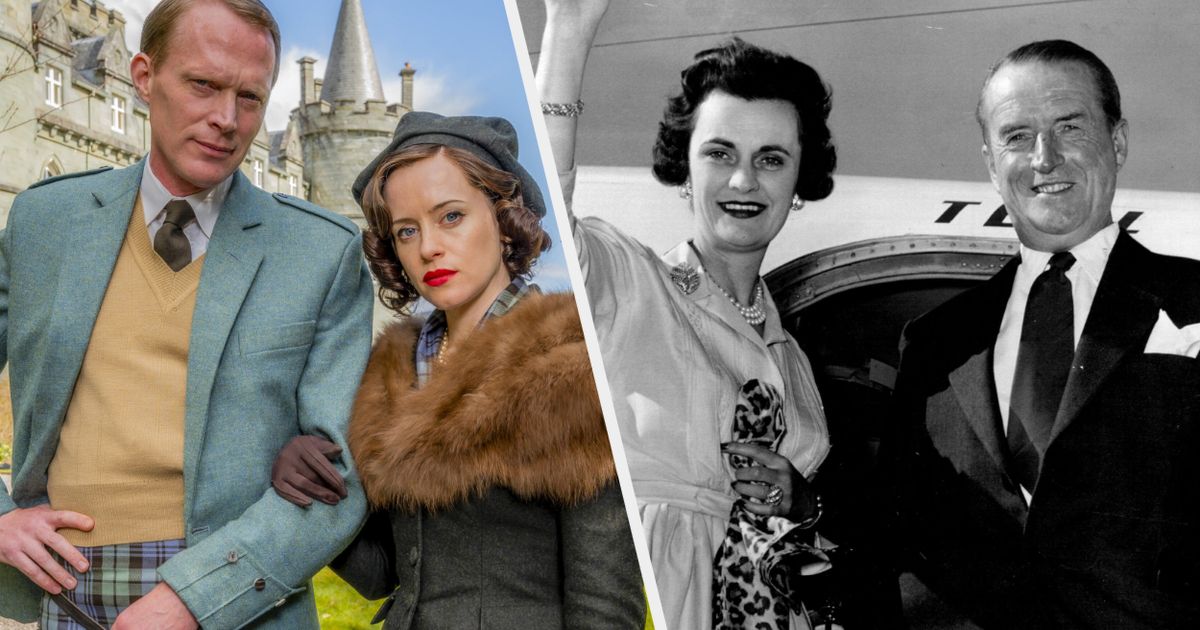 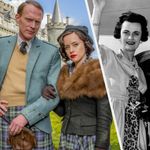