It’s been another year when we’ve all needed plenty of laughs to distract us from the real world, and luckily the inhabitants of showbizland have been on hand to provide plenty of LOLs.

CRYING at @markwright_ calling up @thebodycoach to get to the bottom of that mystery fart! 😂 💨 pic.twitter.com/Wm51GtXVif

Princess Leia addresses the rebel troops before the arrival of the Death Star. https://t.co/Iy6rnqiG5I

Why does Lady Gaga talking to the Nation Guard give me strong Star Wars energy? pic.twitter.com/H8SdXLHnMD

Lady Gaga is here to restore the force #InaugurationDay#StarWarspic.twitter.com/hjBkmELuqN

Kammy got slightly more than he bargained for when he wanted to cuddle a cow! @chris_kammypic.twitter.com/avVaCX7ess

But never mind the cow, Steph had a different beast on her mind…

The best link to an item on daytime tv you're going to see today 😂😂😂@StephLunch 🦫 pic.twitter.com/rN7dwHF615

This Russian forecaster is great at predicting the weather. But she didn’t see the dog who nicked her mic mid-broadcast coming

A dog in Russia grabbed the reporter's microphone and ran away during a live broadcast pic.twitter.com/R1T8VZ5Kpt

GB News got trolled live on air after falling for the oldest trick in the book. Twice.

It’s a technological car crash. Either there’s a real Mike Hunt out there, or someone was having a laugh… editorial discretion should be advised… #GBNewspic.twitter.com/jhCPl6cwdO

When he turns around and… 🍆🚿😲 #SexLife#CelebrityGoggleboxpic.twitter.com/RjgFWnj6TD

Is there any other way?! https://t.co/UMtS92mwdA

Ashton Kutcher’s appearance on GameDay is drowned out by ‘take a shower’ chants. 😂

I just saw this on TV and I actually cannot stop laughing pic.twitter.com/xswCrPZy9u

Linda hit the nail on the head .. twice 🤣🤣🤣🤣🤦🏻‍♂️ Our favourite Spin ever https://t.co/AJsSXUb3TC

You'll never believe why Miriam has Phillip and Holly in stitches 🤣 pic.twitter.com/NbtshihSe2 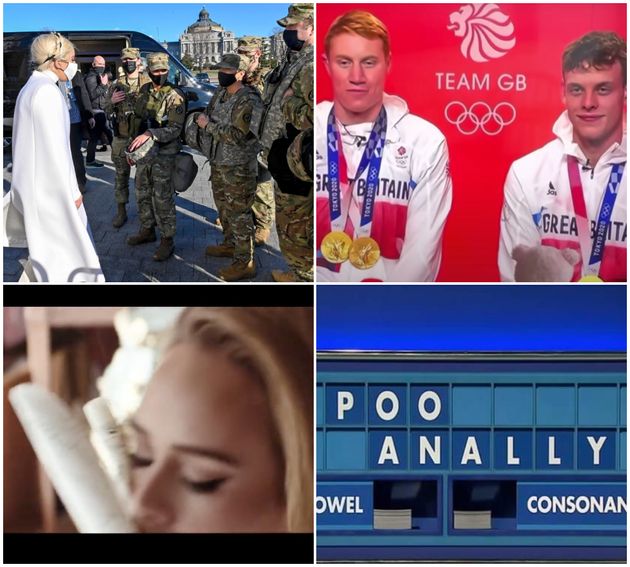 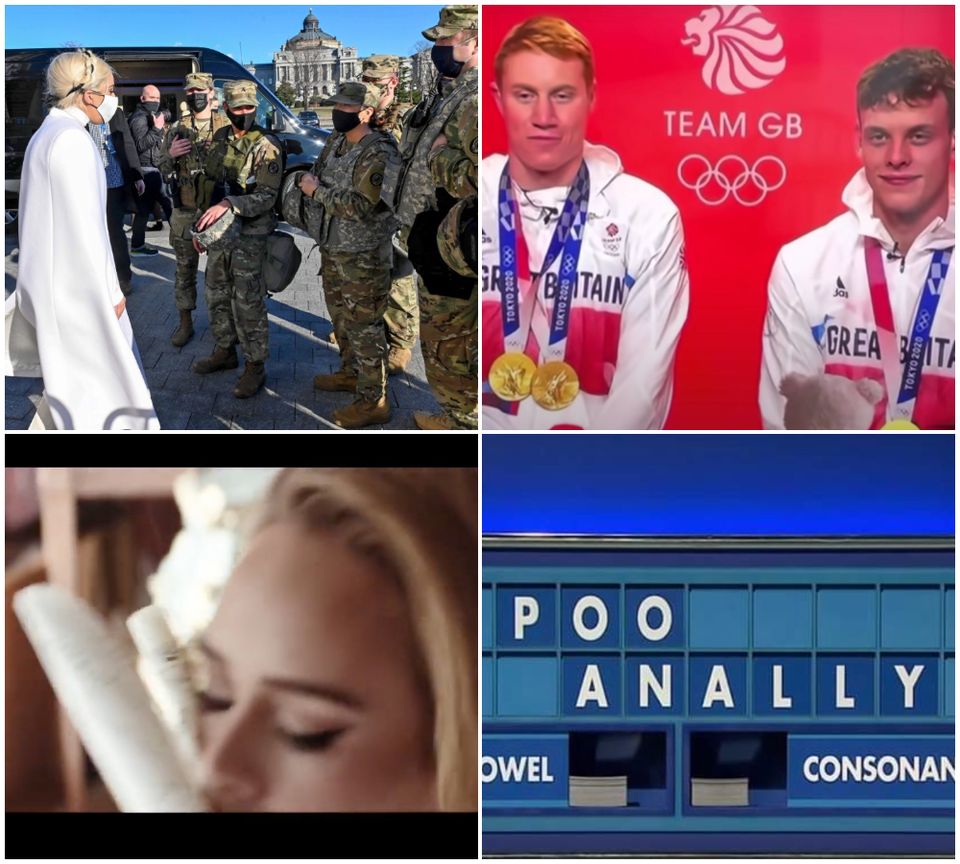