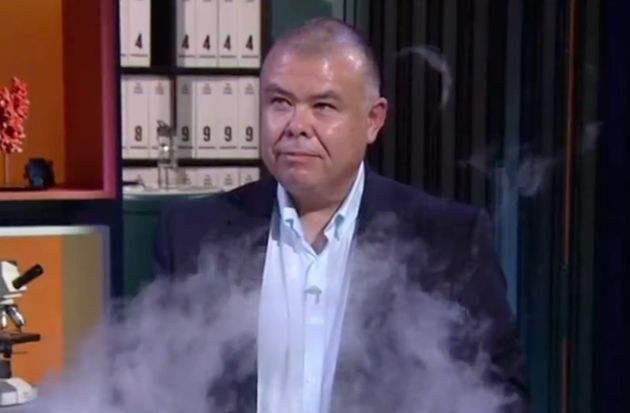 Speaking during one of the Royal Institute’s Christmas Lectures, the UK’s deputy chief medical officer signalled that he was stepping away from his usual position as a government adviser for the evening with a rather unusual stunt.

JVT, as he is known, began: “Many of you may have seen me giving public health announcements from the podium at No.10 Downing Street.”

″But tonight is different!”

And with that, he pulled off his shirt and tie (to reveal another shirt underneath) under a cloud of smoke.

After a short pause – where the camera zoomed in on the emotionless, silent crowd – he stepped towards the audience and explained: “Tonight I am speaking to you as a scientist and a doctor not a government adviser.”

Then, swiftly pointing at the camera, he said: “Tonight – we’re going viral!” 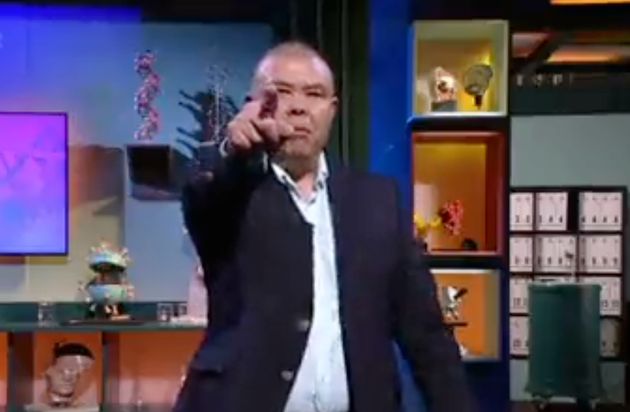 And while he may not have been a hit with the audience, it seems JVT certainly made an impression among his online fans with his move away from serious Covid coverage.

And they say the BBC has trouble competing with Hollywood budgets. pic.twitter.com/ocWap07OR3

The puff of smoke and slightly-longer-than-ideal pause before revealing a slightly different shirt. The complete lack of response from the crowd. Truly magical stuff. https://t.co/2GHoySJxQj

The Royal institute christmas lectures were a regular tradition in my childhood to sit down and watch, the start of this years has hooked me in already… https://t.co/lntFavqZN3

What a transformation. Ripping off a shirt and tie to reveal….another formal shirt https://t.co/GZIbWWoFlD

Can Boris be voted out already, so we can have this guy as PM? #JVTforPMhttps://t.co/ER6XQAoJYY

Former health secretary Matt Hancock made a similar blunder when he released a video greeting his constitutents, although he did later deleted it.

Good Morning Britain presenter Richard Madeley has also drawn regular comparisons with Partridge during his on air interviews, but he has since addressed the criticism.

He told the Metro: “I honestly don’t care at all. I think it’s quite funny. It’s part and parcel of doing the job that I do.

“I think some of the quotes are often made up to be honest with you, or they’re taken so ludicrously out of context, but I look at it sometimes and I think, ‘Oh that’s a bit unfair.’ 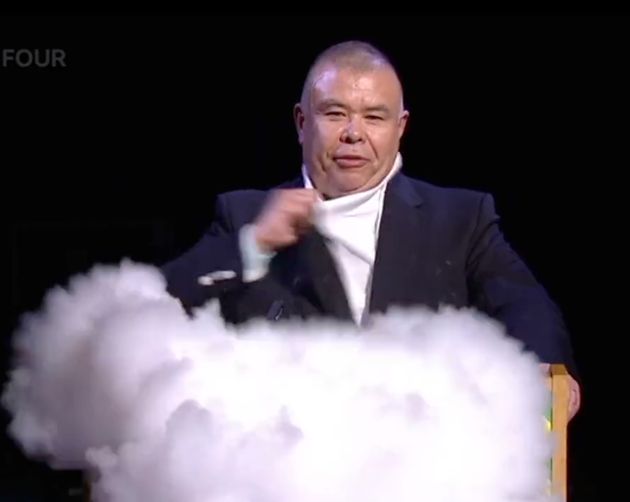 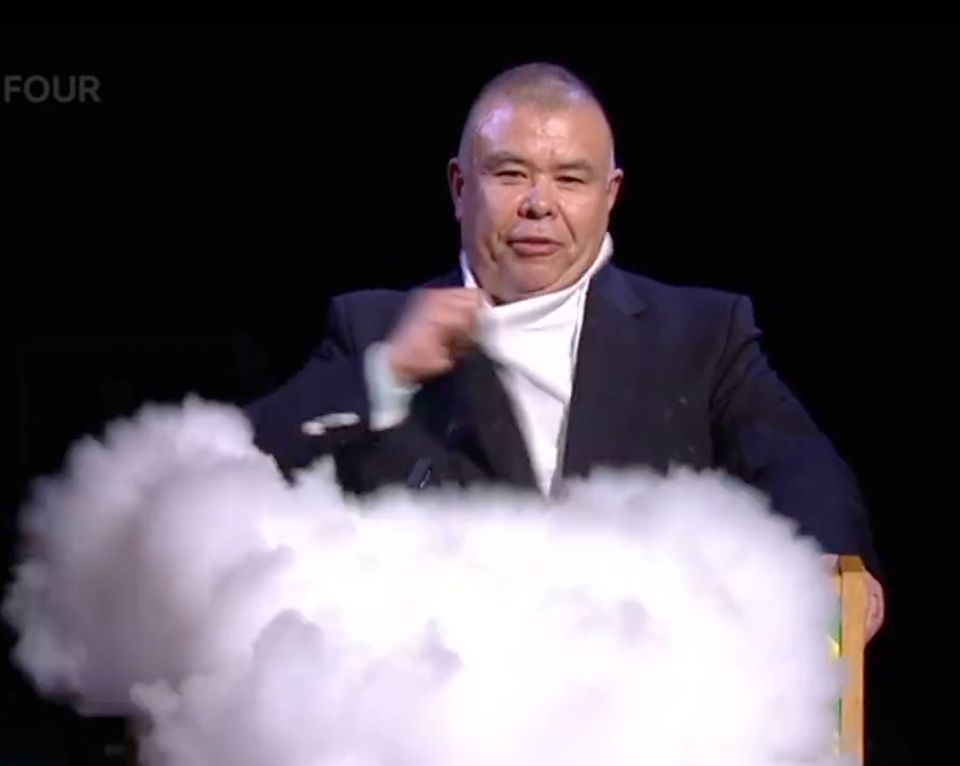 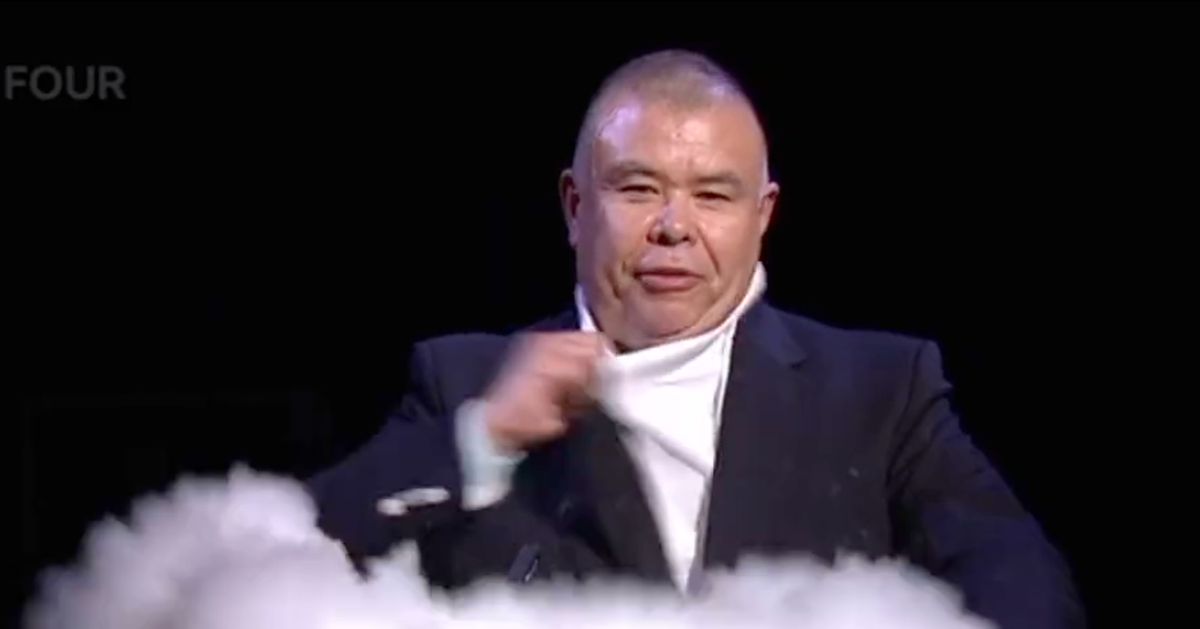