Let’s not beat around the bush, it’s been another trying year. But one thing that has helped us through all the chaos and changes in 2021 has been the TV.

Whether it’s been the familiar comfort of Gogglebox, Strictly Come Dancing and The Great British Bake Off, prestige drama like It’s A Sin, Line Of Duty and Vigil or a dose of reality from Love Island and Selling Sunset – not to mention two series of RuPaul’s Drag Race UK – there’s been a lot to enjoy.

So as we slam the door on 2021, we thought there was no better way to tell the story of the last 12 months than through the lens of some of those shows…

But at least we saw Trump finally leave the White House

During lockdown, days turned into weeks, and weeks into months

But then Boris finally announced his ‘roadmap’

When we were finally allowed to socialise outdoors

Even though that often meant sitting outdoors in the cold, wind or pissing rain

We were allowed to hug our loved ones again

We were allowed in friends’ houses again

We could actually see go and see live music

And we could resume getting with total strangers

Even if that meant occasionally having to dodge some unwanted advances

And we could finally squeeze in a long-awaited holiday

But then the government kept constantly changing the rules

The Euros kicked off, and while some of us initially resisted football fever…

And fell in love with basically all of the England team

And then Emma Raducanu won the US open too

Meanwhile, the nation ran out of petrol and it became a mission to source any

When Adele made her big return

When Omicron decided to turn up just as Christmas was approaching

The threat of more restrictions loomed

And we ended the year wondering if this hell will ever, ever end

Still, at least we got to see Rose win Strictly, eh? 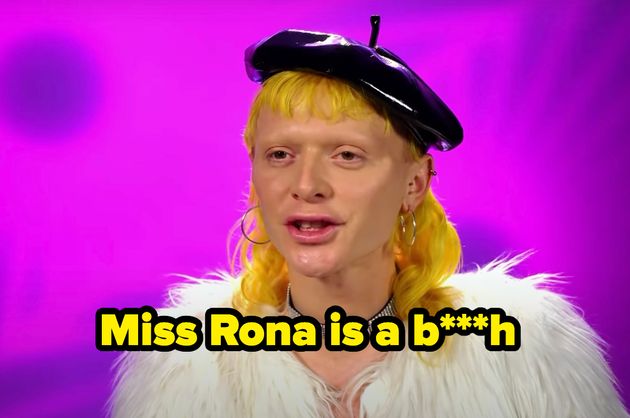