Written by thehitnetwork on December 31, 2021 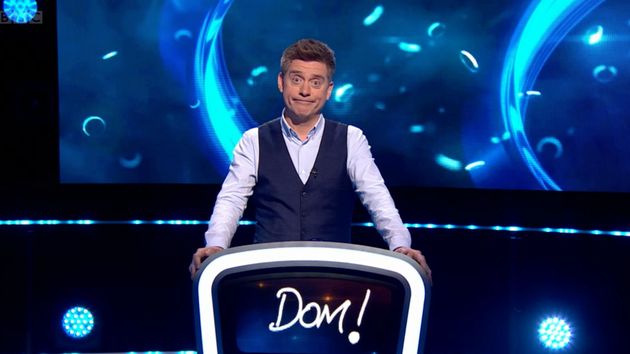 Things took an unfortunate turn during the latest instalment of the Weakest Link revival, when presenting duo Dick and Dom were turned against each other during the vote.

As part of the quiz show’s return to our screens, the BBC has been airing a week’s worth of celebrity specials, one of which saw usual double act Richard McCourt and Dominic Wood playing as individuals.

Following a tough round for the celebs, viewers learned that Dick and Dom had both got the same number of questions wrong, but the former was technically the “weakest link” as his incorrect answer lost the team the most money.

However, this was apparently lost on the rest of the celebrity contestants, who unanimously voted for Dom – including his presenting partner of over 25 years.

As Dick’s vote for his pal was revealed, Dom was heard shouting: “Wait what?!” 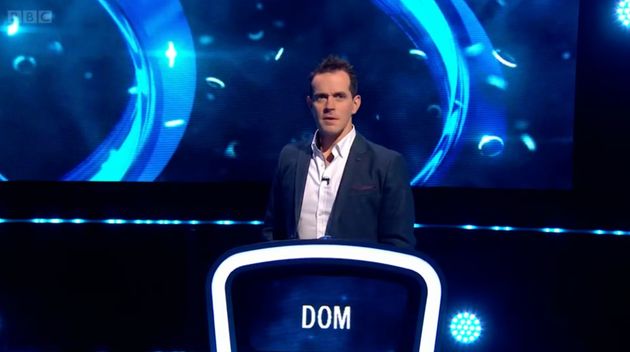 Dick then protested: “This is what happens when they split us up, we have to compete against each other.”

“Ant and Dec would never do this to each other,” Dom responded.

As presenter Romesh Ranganathan commented he “can not believe what I’ve just seen”, Dom interjected: “You can’t believe it?!”

Romesh added: “When you two arrived, first of all, I was very excited. Secondly, I didn’t think you were going to vote for each other. So talk me through this.”

“Well, we’ve been a duo for 25 years this year,” Dick explained. “And this is the first time we’ve ever been asked to work separately. And this is a competition quiz show, and we’re competing against each other. And Dom got both his answers wrong, so… Dom is the weakest link. Goodbye!”

Following his elimination, Dom said backstage: “Being voted off The Weakest Link I can accept. It’s something you can guarantee is going to happen. You know, some win, but most of the time, people lose, and they’re voted off. I can accept that.

“What I can’t accept is being voted off by my best friend, my double act partner and business colleague of 25 years. Never did I see that coming!” 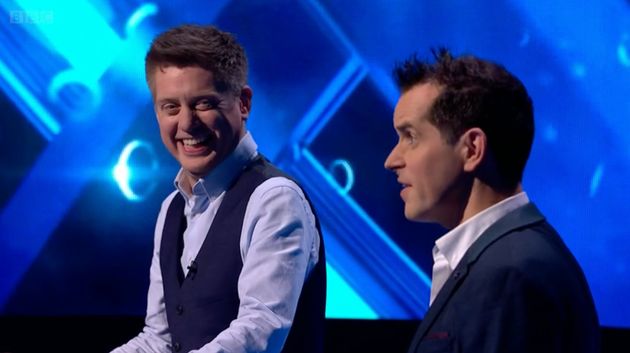 Over the years, they’ve also appeared in the Bafta-nominated sitcom The Legend Of Dick And Dom and fronted Dick And Dom’s Hoopla and Absolute Chaos With Dick And Dom, which earned them a Bafta win. 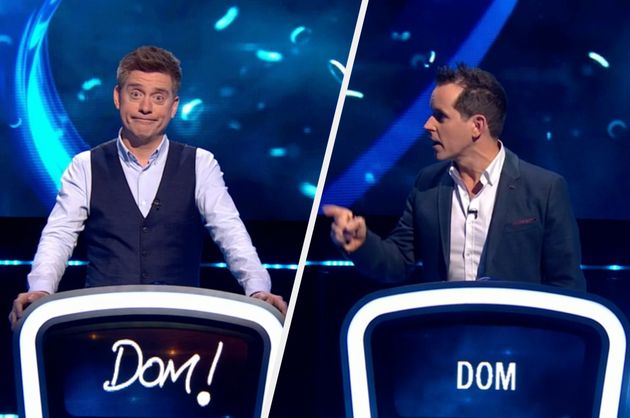 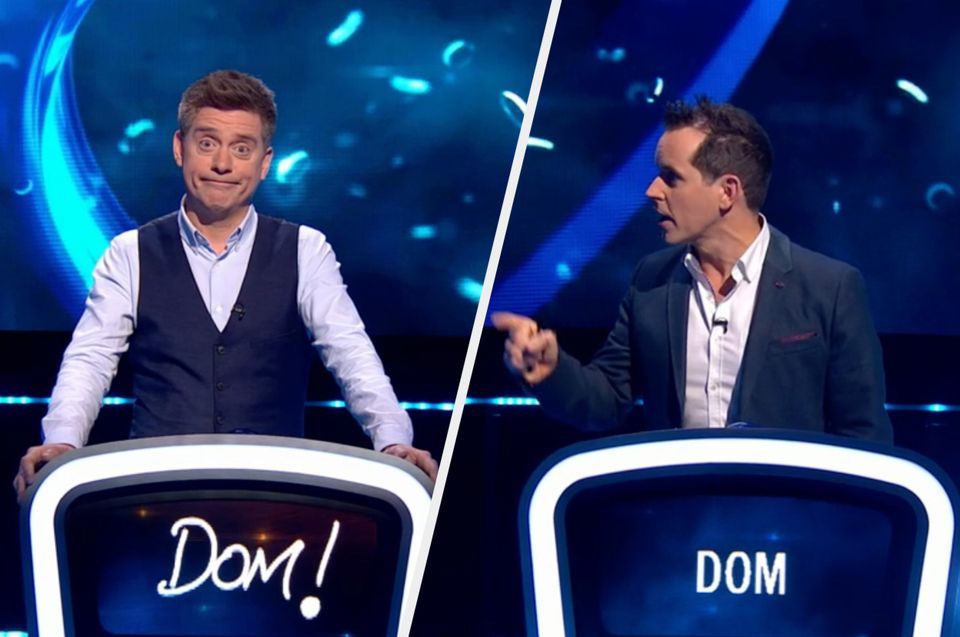 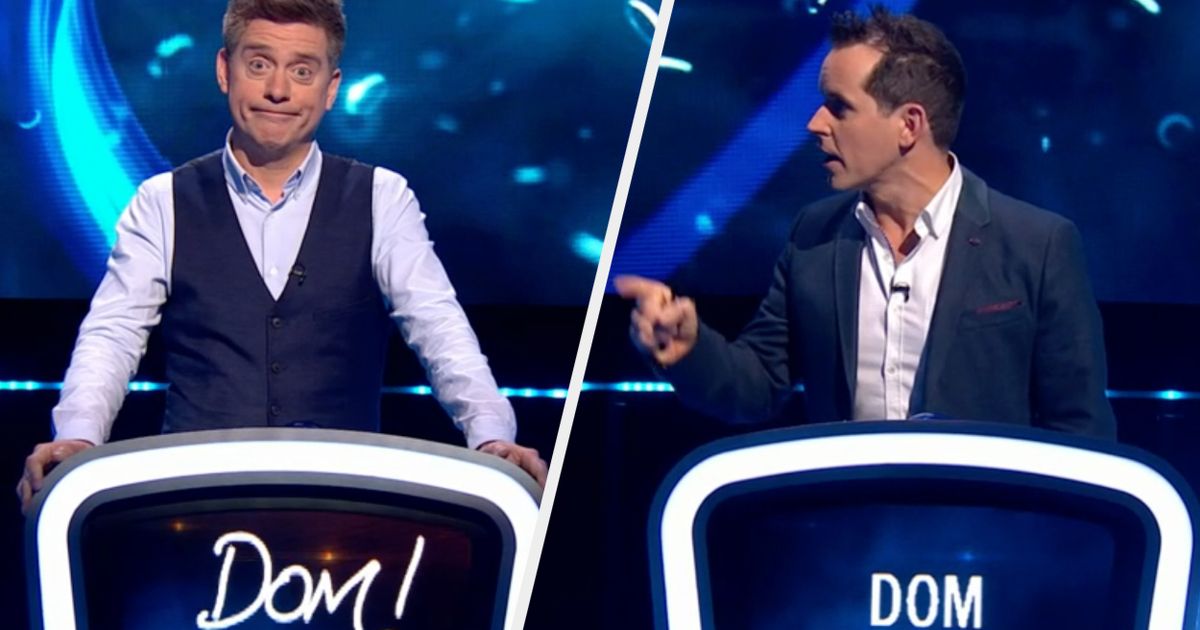