Written by thehitnetwork on January 2, 2022

Rylan Clark has opened up about the breakdown of his six-year marriage, saying the split from his husband Dan Neal left him feeling “unwell”.

The TV presenter revealed his weight plummeted to under ten stone, which led him taking a four month break from the spotlight to focus on his physical and mental health.

The 33-year-old, who is currently going through a divorce from his former policeman husband, told The Sun that the split had been “very difficult”.

He said: “I got ill and I lost weight, I went down to under ten stone — and I’m six feet four inches, so that’s not good.

“The honest truth is that it’s been shit.

“I didn’t deal with what happened and now I am. I felt unwell and it was a very difficult time for me.” 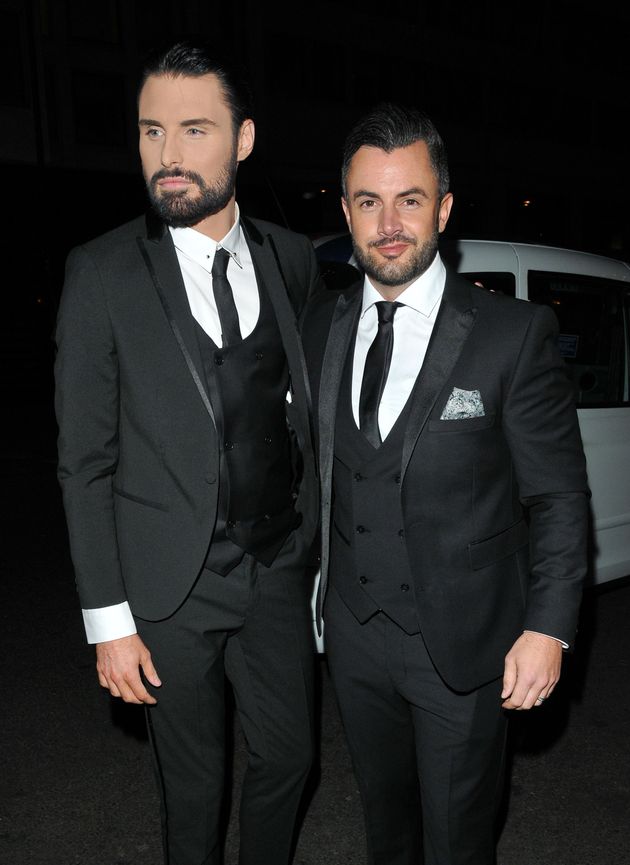 Rylan has credited his mum Linda with being his rock and helping him get through the break up.

“My mum was majorly worried about me, as were all my family,” he said.

“Mum has been a lifesaver to me and one of my biggest regrets of this year was putting my mum through me not being well. I needed to get back to me.”

Rylan says getting fit has “saved” him after he signed up with a personal trainer and started making use of the gym in his home.

“Last year I properly lost myself,” he admitted. “I wanted to get me back and make a better version.” 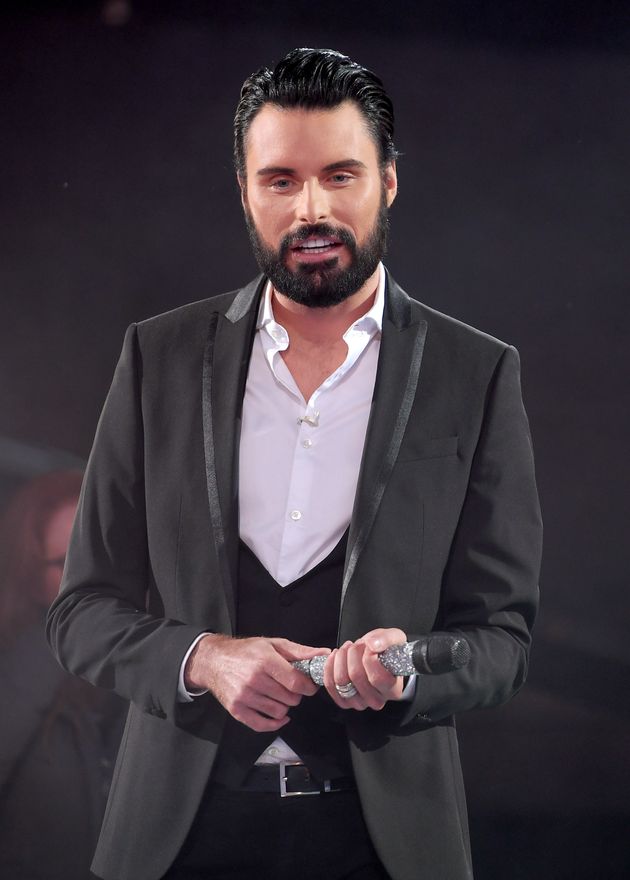 Rylan’s body transformation isn’t the only physical change he has made.

At the end of last year he also replaced his famous veneers with a set of new teeth.

The TV star announced his decision to ditch his famous teeth after eight years on Twitter.

After 8 years. It hurts, so much, but sometimes you just have to let go. I’ve taken the decision to say goodbye… to my teeth 😂 new smile imminent 😁

“I’ve taken the decision to say goodbye… to my teeth 😂 new smile imminent,” he wrote. 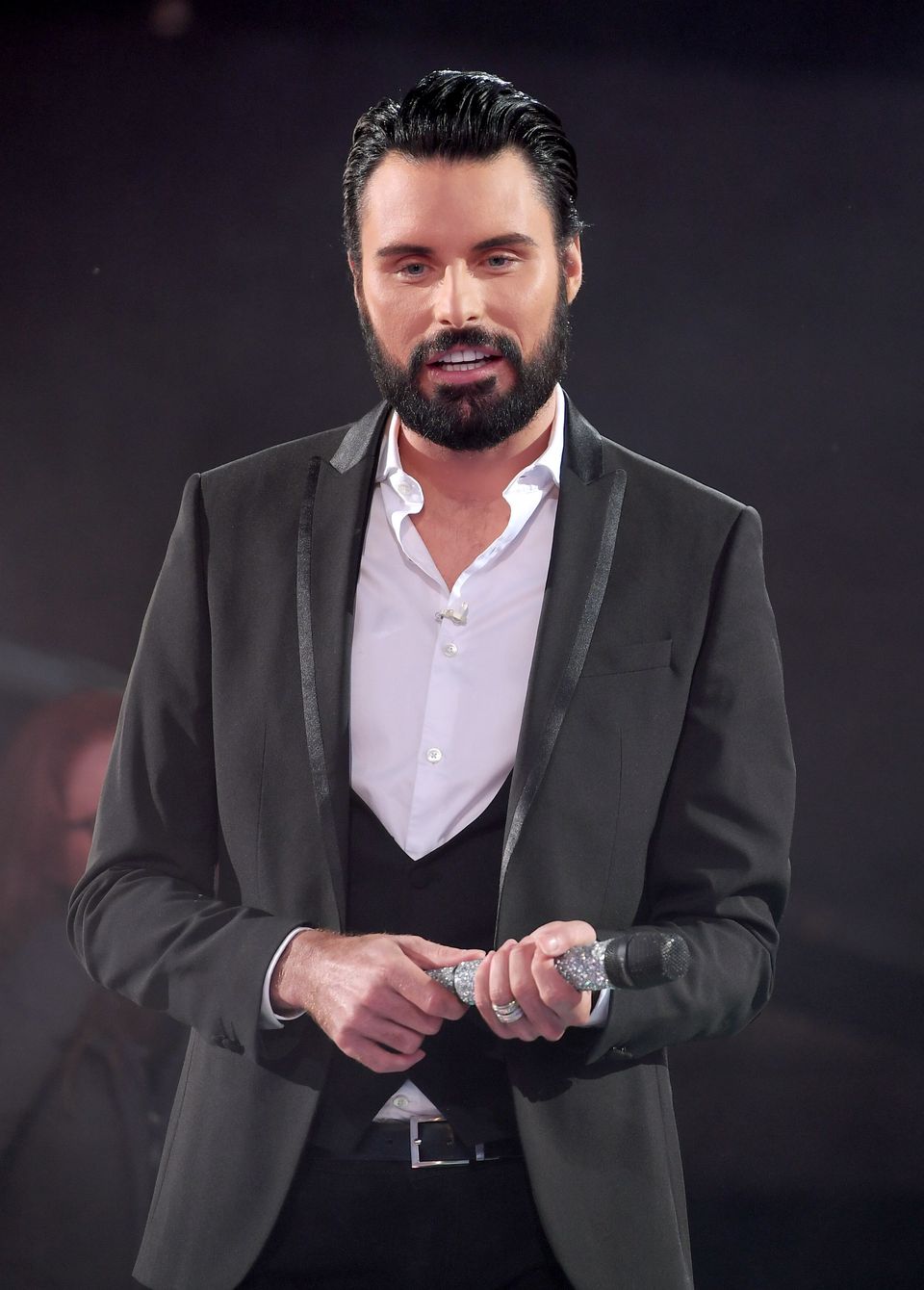