Written by thehitnetwork on January 2, 2022

Vicky Pattison says she “jeopardised everything” as drink took over her life after she won I’m A Celebrity… Get me Out Of Here! in 2015.

The reality star found fame aged 22 on MTV’s Geordie Shore before she was crowned the queen of the jungle.

However, the Newcastle-born star says she felt “lost and alone” after the win and she hated the person she became, downing up to ten drinks a day. 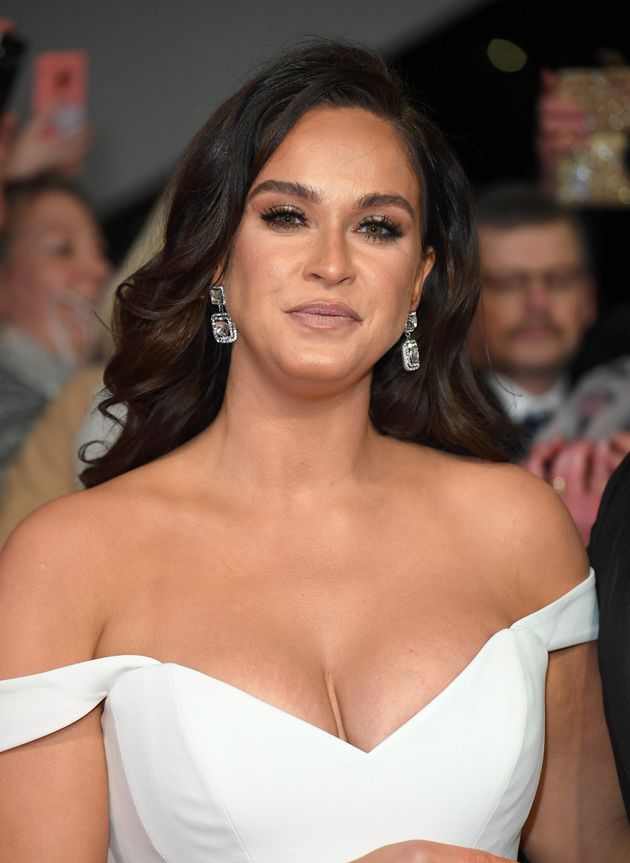 Speaking to the Sun on Sunday, Vicky said: “I drank pretty much every day. I would have about ten drinks a day. Wine, spirits, anything really.

“I begged for days off work. Then I’d feel even lonelier and drink more.

“I had everything I ever wanted. The public liked us, I’d left behind Geordie Shore and I had this new shiny career.

“I was convinced that people would realise I wasn’t anything special and it would all be taken away.”

Vicky says her drinking got so bad that she was always turning up late for jobs, admitting she was “not in a fit state to work”.

“When you’re doing talk shows you want to be witty and warm, bright-eyed and bushy-tailed, not still shaking off the lethargy of five gin and tonics,” she said.

“Once in a while you can put it down to the Geordie charm but, consistently, it’s just unprofessional. That’s what I was becoming.

“I was jeopardising everything I’d ever wanted and worked for. I don’t know many people who get mortal drunk and are still the nicest people in the world.

“You’re always sloppy or aggressive. I became a gross amalgamation of all of those when I was drunk.

“So I’d deal with a hangover and that shame. And what gets rid of that? Having a drink.”

The 34-year-old is preparing to release her self-help book turned autobiography, The Secret To Happy, this month, now that she has found love and happiness with personal trainer Ercan Ramadan. 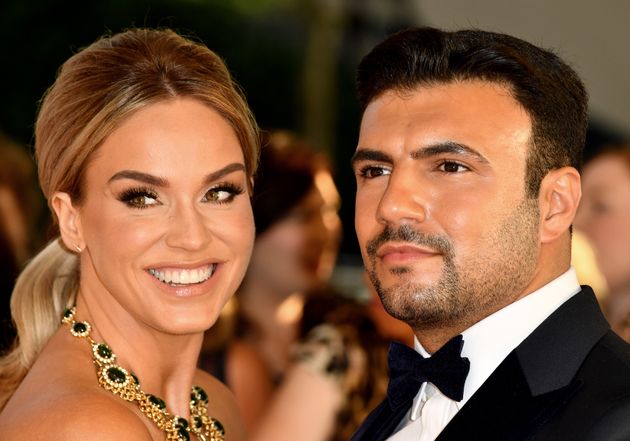 Vicky revealed how Ercan stood by her side when she was diagnosed with a cyst on her ovaries.

“I’ve spent so long picking the wrong men. I cry, because all my friends are having babies and I’ve only got a dog.

“Ercan is a lovely person, I’ve never been nicer than with him.

“I was told the cyst could make conceiving difficult. He said, ‘It’s absolutely fine, we’ll be fine, and if we’re not there’s other ways to be a parent’.

“Then, he started talking about adoption and it made us love him even more.

“He’ll be a great dad when the time is right. I hope I’ll be a good mam,” she added. 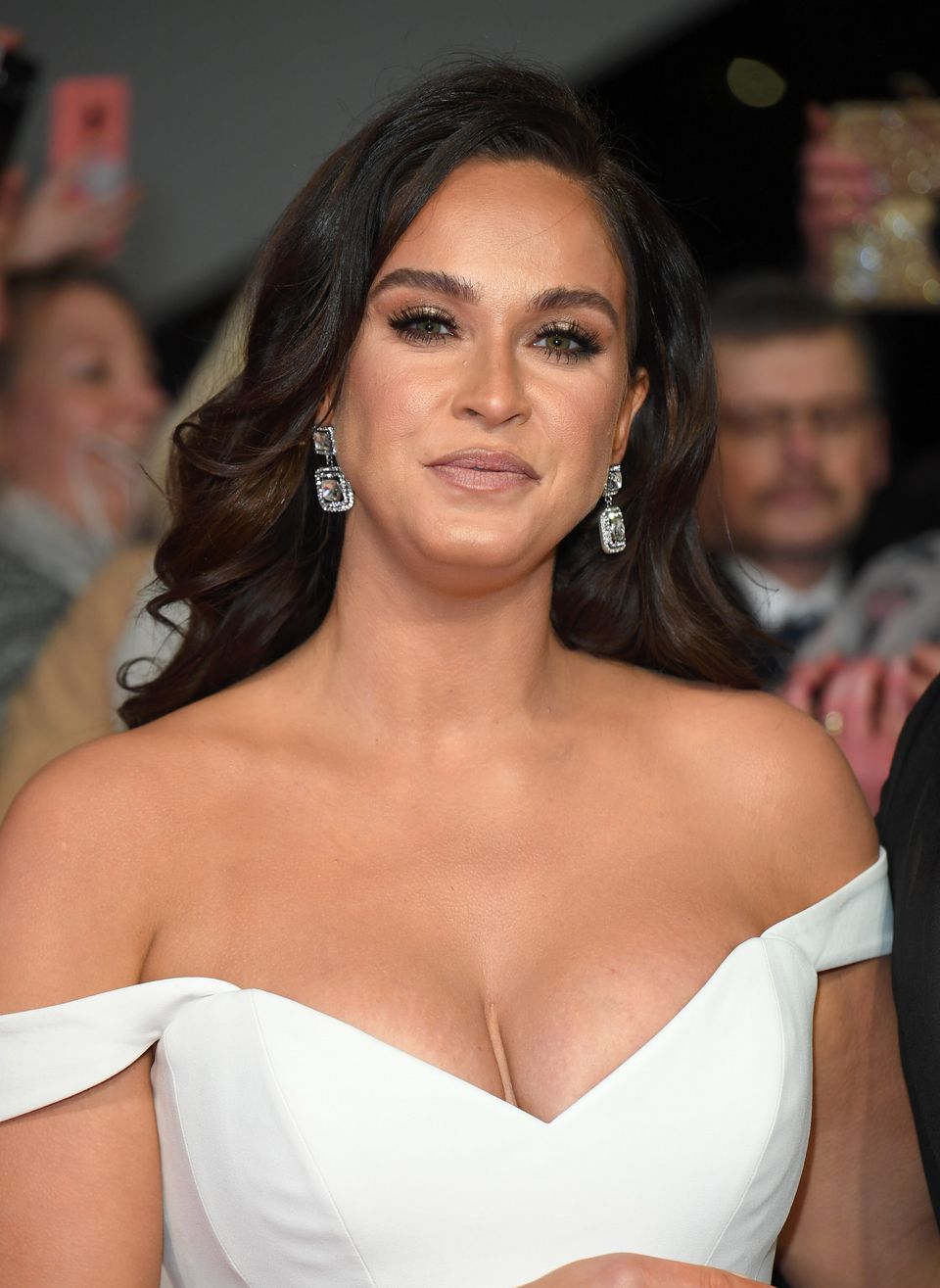