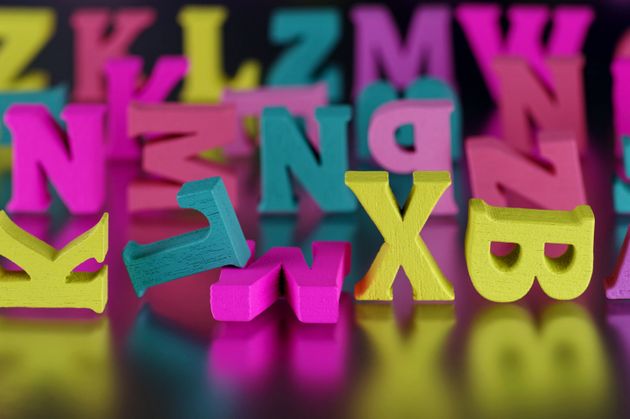 The UK is back to work with a bump on the Mondayest Tuesday of them all and the brain fog is for real. So is it any wonder the internet’s new year obsession is a game that gets our collective holiday-addled grey matter back into gear?

If you’ve not yet played Wordle, mark our words, you soon will. This seemingly simple guess-the-letters word game will give you a short but sweet mental workout and our Twitter feeds are currently full of people sharing their results.

If you’re a fan of crosswords, Scrabble, Bananagrams, Words with Friends or even a simple round of Hangman on a notepad, you’re going to love this one. 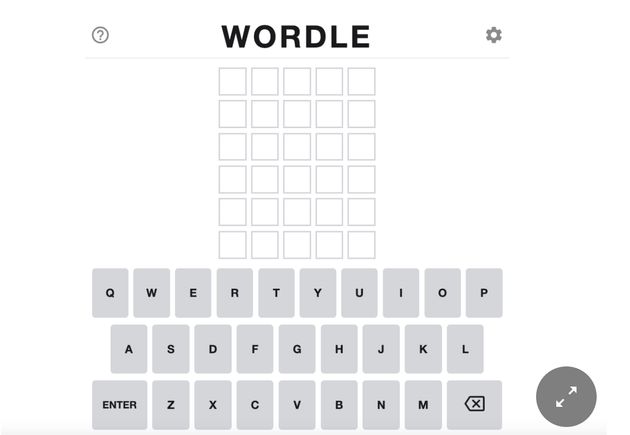 It looks simple but it’s deceptively difficult – at least I found it to be so on my first round this morning, where it took me 10 minutes to get to five guesses – and even then I didn’t find the secret word!

Of course, that only made me want to start a new round immediately.

But here lies a welcome catch. The game only lets you play one round every 12 hours, meaning you can’t get lost in a Wordle wormhole – frustrating, yes, but ultimately a refreshing approach that could teach social media giants a thing or two about ethics.

What’s more, there’s a super sweet story behind it. Wordle is the brainchild of Josh Wardle (yep, that’s his real name), a software engineer from Brooklyn.

Wardle initially built the puzzler to keep him and his girlfriend, Palak Shah – who both love word games – occupied during the long weeks of the pandemic.

Three months ago, he released it online for other people to play and enjoy. The game’s now got hundreds of thousands of players worldwide (and, in case you were wondering, a list of 2,500 five-letter words to guess, which should keep us all going for a good few years or as long as Wordle fever lasts).

“I think people kind of appreciate that there’s this thing online that’s just fun,” Wardle told the New York Times. “It’s not trying to do anything shady with your data or your eyeballs. It’s just a game that’s fun.”

In December, when Wardle saw more people talking about the game, he added a share feature that allows you to post your results on social media – but in a cleverly spoiler-free way. Rarely has a game peaked at such a relevant time

Feel like I’ve just discovered a letter based fight club

My one new year resolution: to solve one in less than five moves. Wordle 199 5/6

“It’s something that encourages you to spend three minutes a day,” he told the New York Times. “And that’s it. Like, it doesn’t want any more of your time than that.”

Hmm, unless your brain is working as slowly as mine, Josh. You can try playing your own round here, but, be warned you’ll want to come back tomorrow for more.

Thanks to incorporating Wordle into my crucial daily routine of morning pages, exercise, back stretches, elaborate hair styling and two breakfasts, I hope to have soon eliminated all pre-noon work altogether 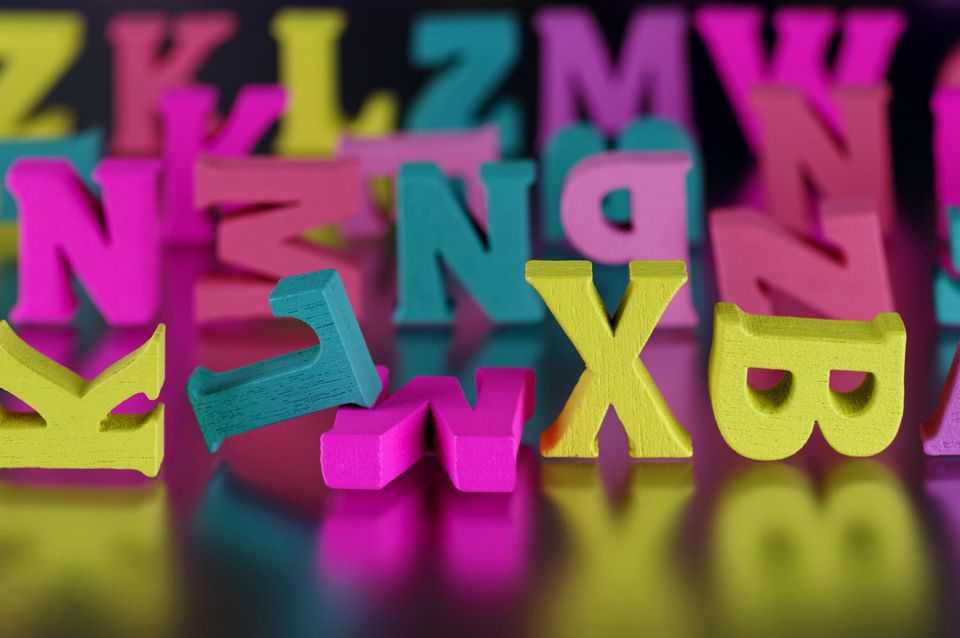