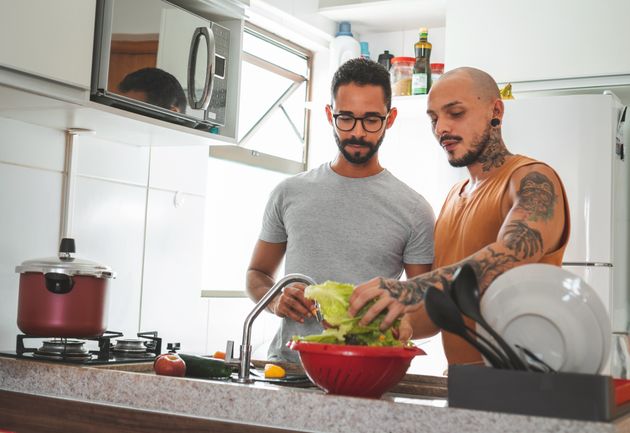 In the honeymoon phase of a relationship, the prelude to sex might include a nice bottle of wine, a vibe-y playlist and a massage. Once you’re married, however, foreplay tends to take new forms.

Things you once found mundane suddenly become turn-ons. Who would have thought that your spouse unloading the dishwasher or bringing you a twice-baked potato could be so irresistibly sexy?

Below, we’ve rounded up 25 tweets about foreplay after marriage that are as honest as they are hilarious. 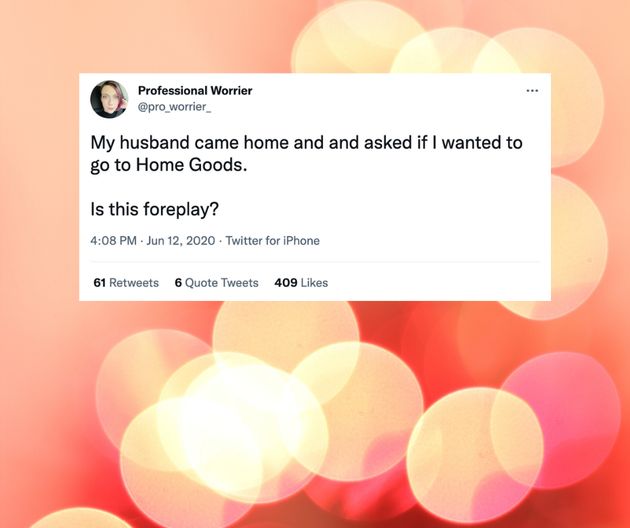 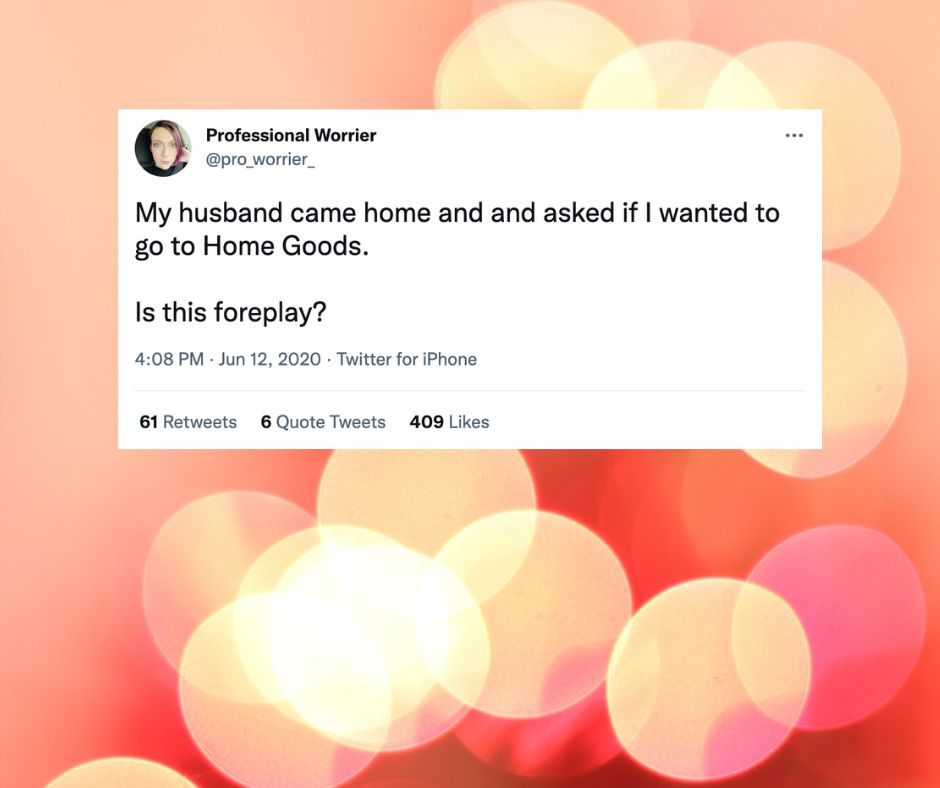 UK Weather: Brace Yourself For Thundersnow