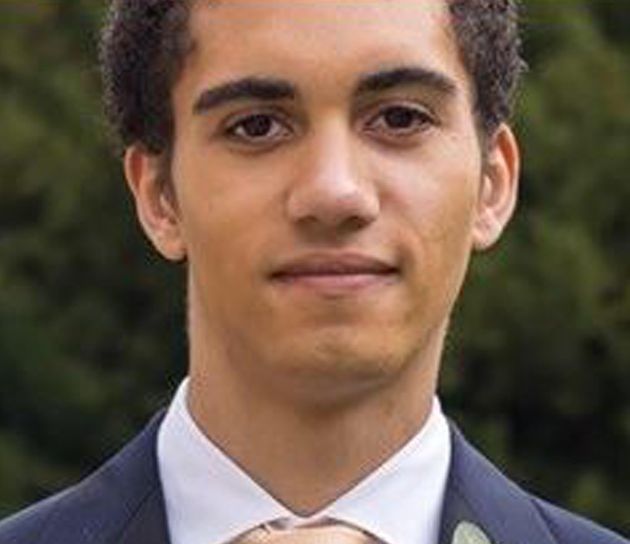 A body believed to be missing 20-year-old Harvey Parker has been recovered from the River Thames by the Metropolitan Police.

The force was alerted to reports of a body in the Thames near Embankment, central London, by the Royal National Lifeboat Institution at 11.51am on Tuesday.

Parker was last seen on Friday after leaving Heaven nightclub near Charing Cross railway station in Westminster, central London at around 2.15am.

Officers from the Met’s marine support unit recovered the body.

The death is being treated as unexplained and formal identification is yet to take place, but detectives searching for Parker have been alerted and family liaison officers have informed his relatives.

Detective chief inspector Lucy O’Connor, of the central south command Unit, said: “Sadly a body has been recovered from the Thames near where Harvey was last seen.

“We are providing Harvey’s family with all the available information.

“We are also asking for media to please respect the family’s privacy at this challenging and difficult time.” 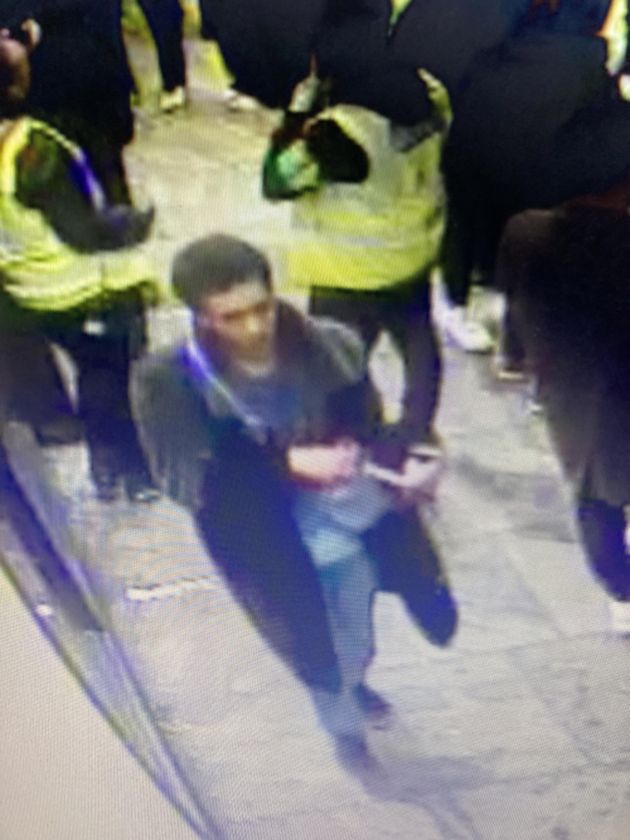 CCTV footage showed Parker walking into Craven Street and then south towards the Embankment, and he has not been seen since.

A friend said the University of York music student had been to a Little Simz concert in Brixton, south London, before going to the nightclub.

On Wednesday the Metropolitan Police said that investigators had viewed CCTV near the Golden Jubilee Bridge and believe Parker, who is a member of front of house staff at the Theatre Royal Stratford East, may have entered the water there.

The force said that there was nothing to suggest anyone else was involved. 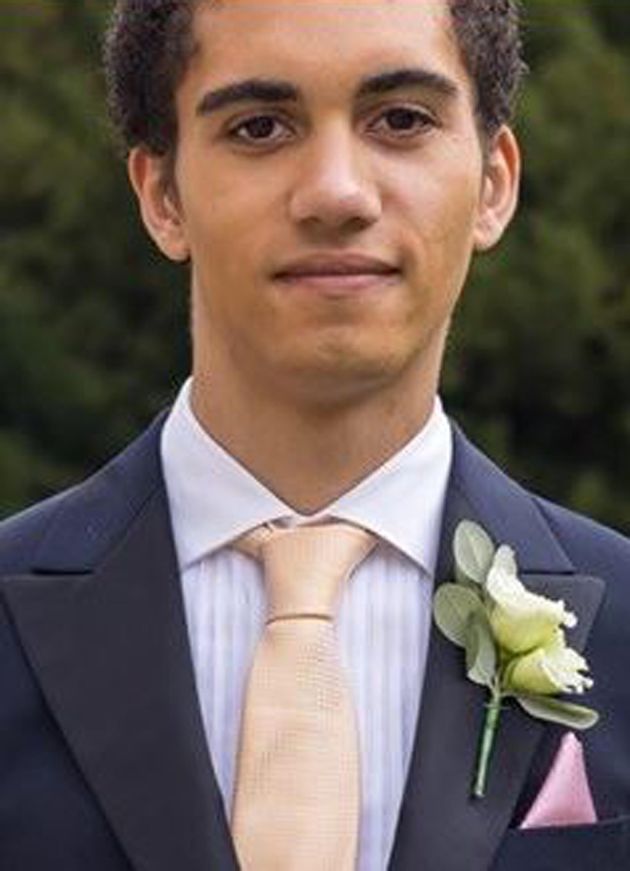 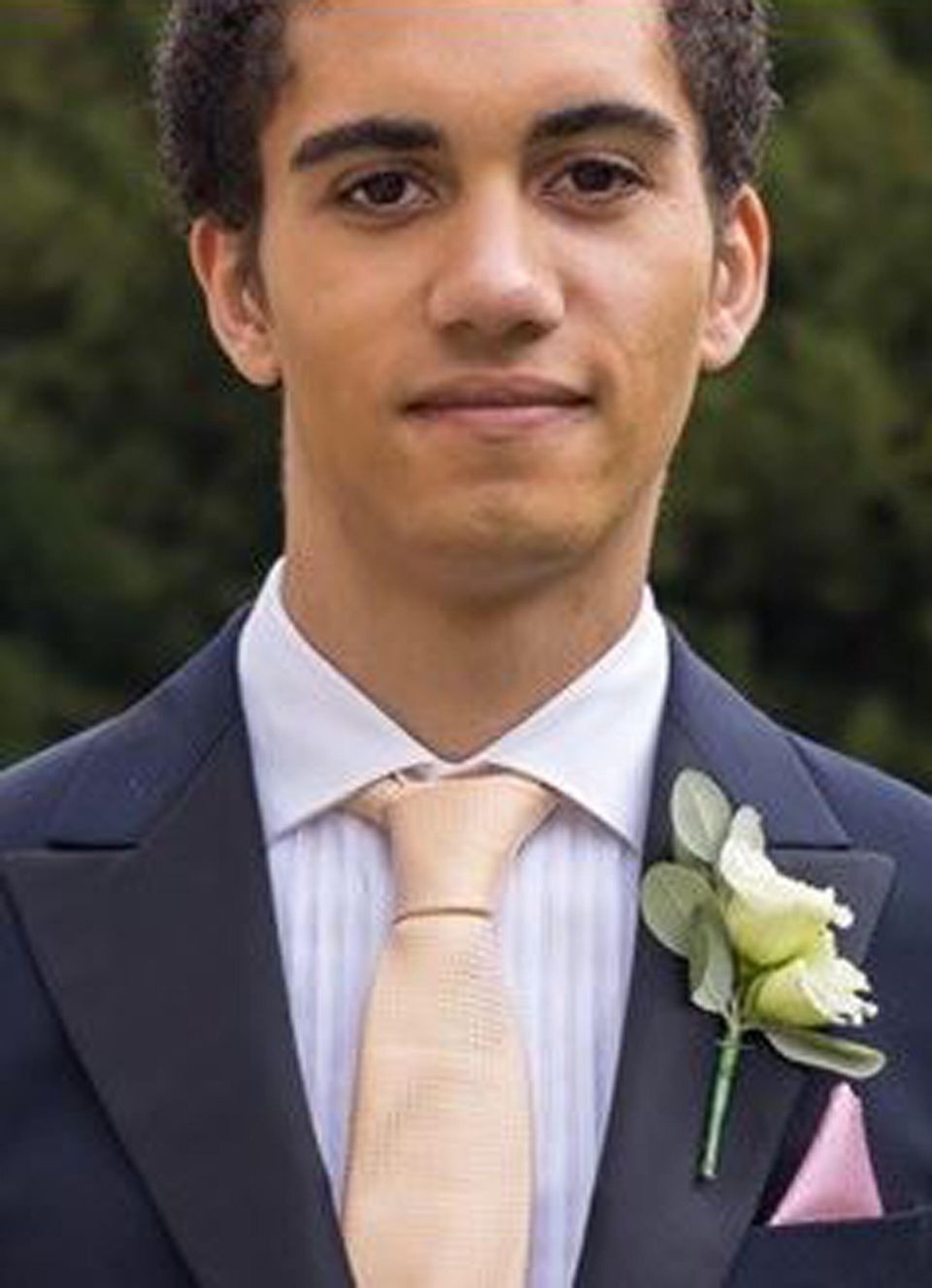