Emma Watson has spoken about that photo mix-up in the Harry Potter reunion special – and file her response under ‘cute’.

As Emma discussed her childhood in the recent Harry Potter 20th Anniversary: Return to Hogwarts TV special, a photo of a young girl sporting Minnie Mouse ears flashed up on screen.

It later transpired the photo used was actually a snap of American Horror Story star Emma Roberts, rather than the Hermione Granger actor. 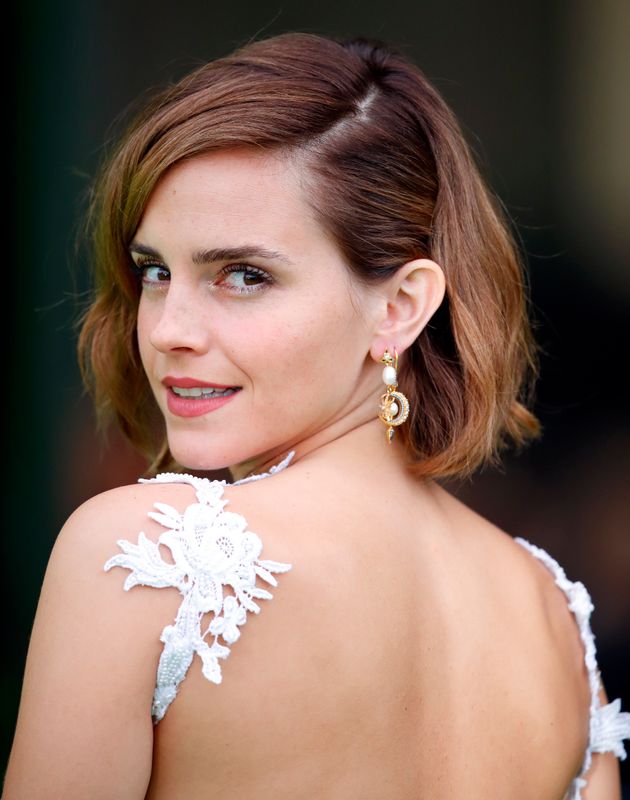 After eagle-eyed fans spotted the mix-up, producers vowed that the mistake would be rectified, and it’s now been confirmed that a photo of the actual Emma Watson has now replaced that of her similarly-named fellow actor.

On Wednesday, Emma shared the photo of her namesake in an Instagram post. The picture shows a young Roberts seated at a table while wearing Minnie Mouse ears.

“I was NOT this cute,” Emma wrote in the post. The Harry Potter star also included the hashtag #emmasistersforever.

Emma Roberts had originally posted the photo to Instagram 10 years ago.

Producers of the TV special credited fans for spotting the error.

“Well spotted Harry Potter fans!” their statement read. “You brought an editing mistake of a mislabeled photograph to our attention. New version up shortly.”