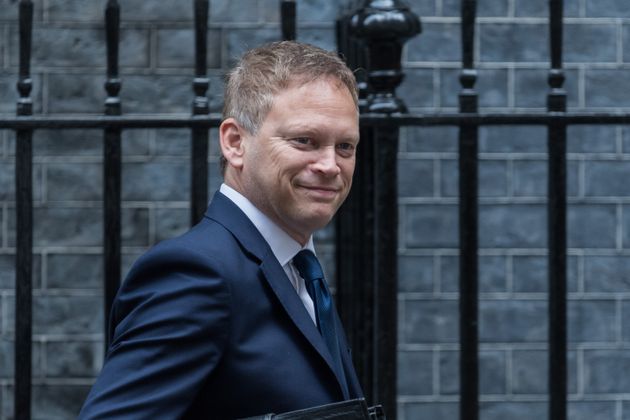 Transport secretary Grant Shapps has hinted at eventually scrapping coronavirus tests for all travellers coming to the UK as he defended a further relaxation of travel rules.

From Friday, travellers returning to the UK will no longer have to take a pre-departure test, while the requirement to self-isolate on arrival until they receive a negative test will also be lifted.

Those arriving in England will instead only need to take a lateral flow test no later than the end of day two and if positive, a further PCR test.

Shapps defended the government’s decision to relax the rules, arguing that Omicron was “global, everybody has it”.

“The proportion that comes in from overseas is… minuscule by comparison with the numbers that are actually here, so it’s now widespread and in a sense Omicron testing has now outlived its usefulness so we’re able to withdraw it from international travel today,” he said.

Shapps dismissed the suggestion that relaxing the testing regime could allow new and potentially dangerous variants into the country, arguing that the UK’s genomic sequencing would help to identify any new strains as they appeared.

The transport secretary later told Times Radio that he could “see a world in which you didn’t need to do testing at all.”

“I can’t guarantee it will be the same the other way around because that depends on what other countries around the world decide to put in place… I do imagine that we will, for the foreseeable future, be living in a world where vaccination status is something that countries are looking for,” he said.

During a debate in the Commons, it was also confirmed that Boris Johnson’s Plan B measures of restrictions will remain in place for at least another three weeks.

Johnson has rejected calls from some for tighter rules to be imposed, telling MPs another lockdown would have a “devastating toll on our physical and mental wellbeing”.

“This government does not believe we need to shut down our country again,” he said.

However, health and industry leaders have been warning that the high rate of infection is causing widespread staff shortages, leaving some hospitals struggling to stay afloat.