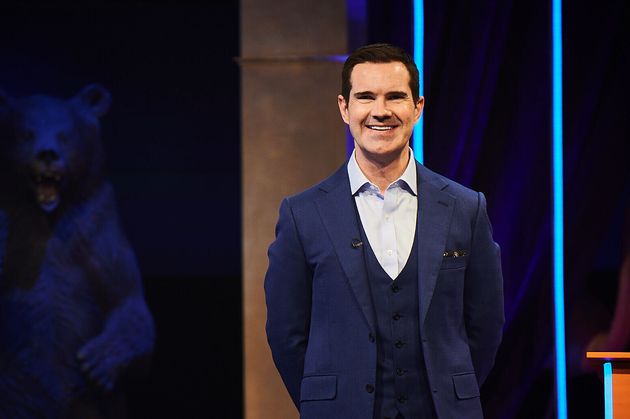 Jimmy Carr handed back £18,000 to a contestant from his quiz show I Literally Just Told You, after a massive production blunder.

The Channel 4 comedy game show sees contestants being given answers to  questions throughout each episode, which they’re tested on later down the line in order to win a cash prize.

However, when Sainsbury’s worker Eddy, from Glasgow appeared on the show recently, the team literally forgot to tell him the answer to a certain question.

Eddy was asked for Ariana Grande’s age, and when he didn’t get the answer correct, he lost out on £18,000 and went home empty-handed.

Keen to rectify the mistake, comedian Jimmy handed Eddy the money back during a recent gig, where he brought him on stage and handed him a cheque.

“You lost the money on a question – it was Ariana Grande’s age. We talked about her age but we never gave you the specific age so we messed up. 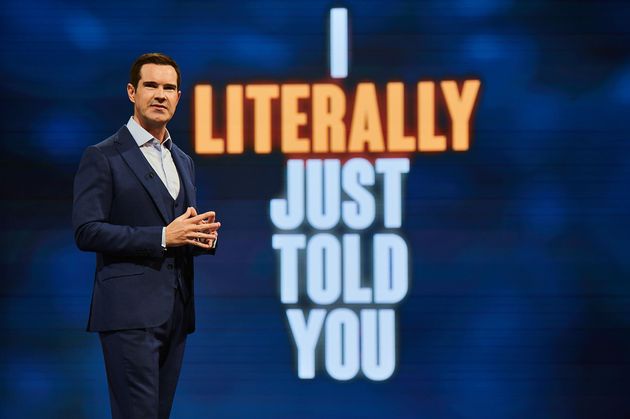 HuffPost UK has contacted Channel 4 for comment and is awaiting a response.

Jimmy Carr’s I Literally Just Told You continues on Wednesday at 10pm on Channel 4. 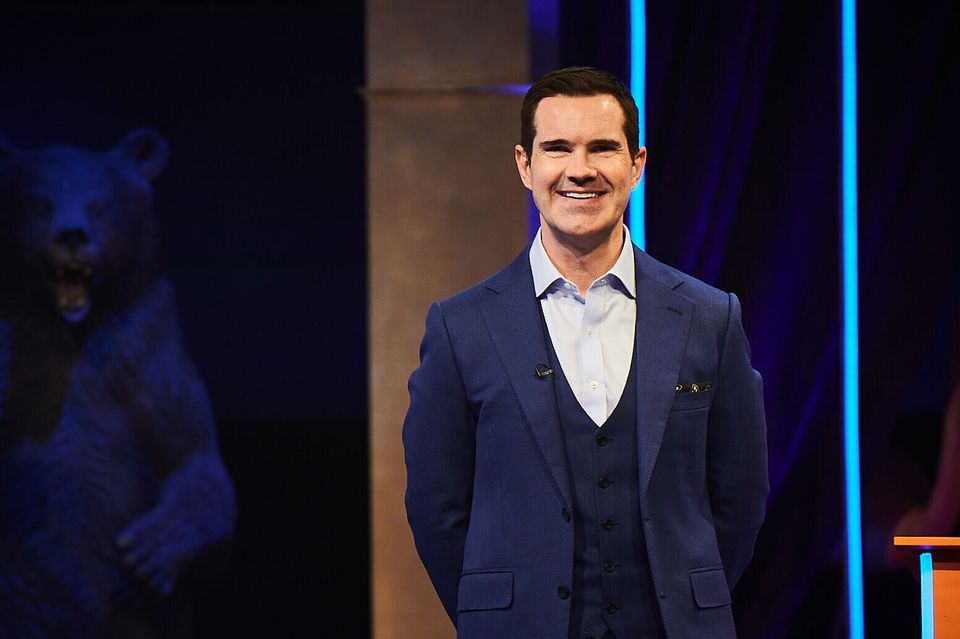 What Black Women Loved About Insecure: ‘I Felt Seen From The Very First Episode’