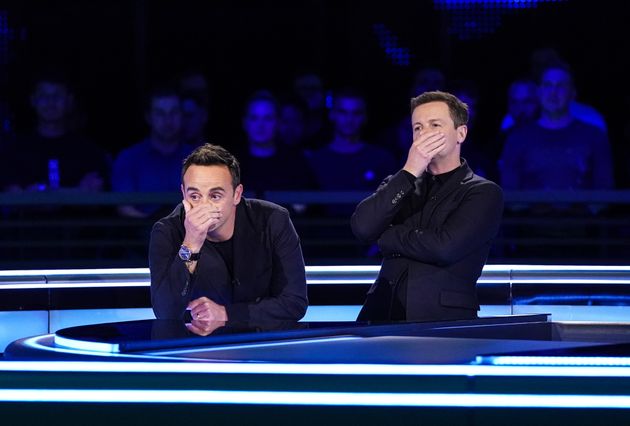 The pair have revealed they lost £1.2 million when trying out the Limitless Win format, in which contestants don’t have a cap on the amount of money they can go home with.

Ant and Dec managed to climb pretty high up their money ladder, but ended up losing the lot after getting too ahead of themselves.

“We did it as contestants, we played it and tried it,” Dec told ITV’s Lorraine.

Ant continued: “We played it and got up to £1.2 million up the ladder, but we got a rush of blood to the head and kept answering too quickly and we lost.”

Limitless Win is Ant and Dec’s first new show in a decade and offers the biggest prize ever conceived on a TV game show with its limitless jackpot.

Speaking of how it came about, Dec said:  “It’s 10 years since we launched a show. It’s been a while and we weren’t really looking for a show, but last year we had no Britain’s Got Talent because of Covid.” 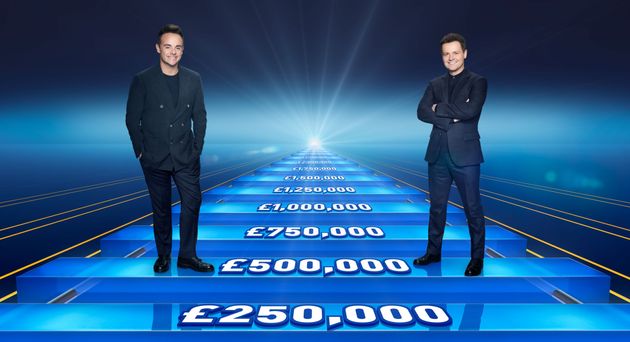 Last month, the pair said they had sleepless nights worrying that they might bankrupt ITV with the show

Ant explained to The Sun: “We had sleepless nights beforehand and we thought, ‘Are we gonna bankrupt ITV’? Because there is no limit on what you can win.

“ITV boss Kevin Lygo was sweating when we pitched it. Then we had contestants playing and you’re like, ‘How high will they get? £5 million in one go?’. The answer was, ‘Yes’. They were braver than I thought.“

Dec revealed that after they pitched the show, the duo thought ITV may have to cancel other daytime favourites as a result.

He joked: “We said, ’If it comes to it, can we cancel Tipping Point and The Chase?

“It’s exciting as people could win £5 million. But we are OK at the
moment.”

Ant And Dec’s Limitless Win begins on Saturday at 8.30pm on ITV. Lorraine airs weekdays at 9am. 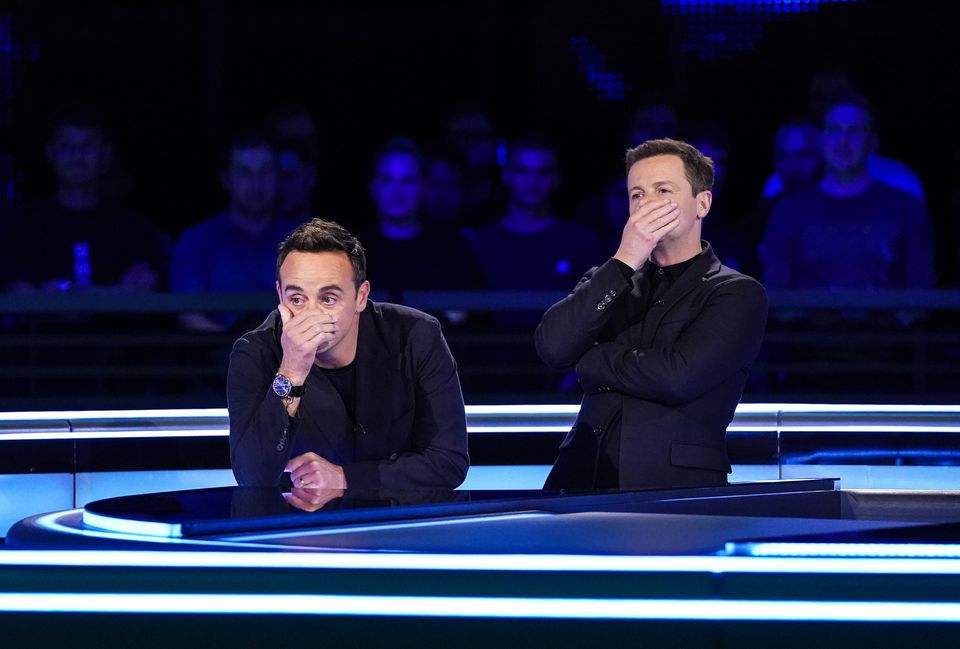